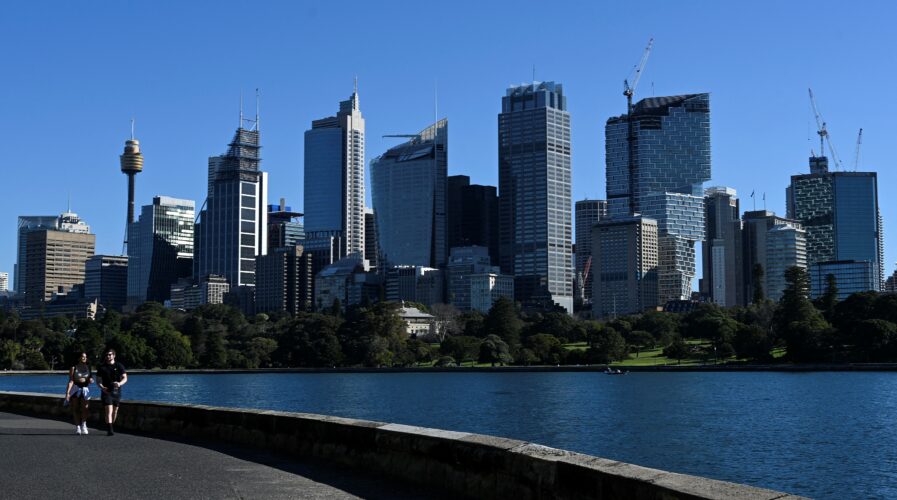 Can the Tech Council of Australia make it the startup capital of the world?

Compared to other countries in the Asia Pacific, Australia is not known as a startup capital for new tech innovations. However, this may soon be changing with the establishment of the Tech Council of Australia (TCA).

Formed by 24 leading companies, including tech industry giants Google Australia, Microsoft Australia, Atlassian, and Afterpay, TCA aims to help position Australia as the startup capital not only of the region but the world within 10 years. 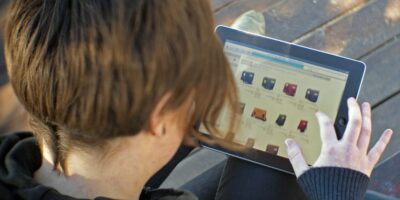 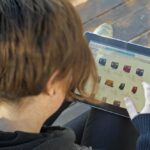 Their main goal is to make it irresistible for tech startups to form and launch in the country. TCA also aims to employ one million people by 2025 and grow the value of the tech industry to US$ 250 billion by 2031.

The roles of TCA would be to work closely with the industry and government on policy areas that grow the tech sector and jobs in it, such as supporting talent development, incentivizing growth and investment, and ensure regulatory settings across the economy work for the tech-enabled economy. 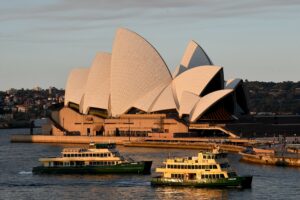 The talent shortage is still a big concern in most countries in APAC. And with the pandemic restricting travel as well, most organizations are unable to source foreign talents for most tech roles. In Australia, tech talent is still sufficient but the demand is growing, making tech development a priority.

As the unified voice for the sector, TCA plans to bring government decision-makers and industry together to engage on the role, value, and benefits of the tech sector to Australia.

Leading TCA will be Robyn Denholm, who is also the chair of Tesla Inc. Other key figures in TCA include prominent Australians in the tech industry such as Atlassian co-CEO Scott Farquhar, Afterpay CEO Anthony Eisen, and Canva co-founder Cliff Obrecht.

According to Pounder in a podcast coinciding with the launch, the tech industry was becoming one of Australia’s most important economic pillars and is the seventh-largest in terms of jobs and third in terms of value.

“The boom in tech-related jobs means there are now more software engineers and developers in Australia than hairdressers, plumbers, or high school teachers. That’s one in 16 working Australians. We think we have a role in working constructively with governments and communities to try and help ensure our sector goes from strength to strength, and we keep creating those jobs and opportunities for Australia,” said Pounder.

In an Accenture report released with the launch, Australia’s tech industry generated $167 billion for Australia’s economy in the 2021 financial year, or 8.5% of GDP. The tech sector also generated 65,000 jobs during the pandemic, second only to retail, with one in sixteen Australians working in the tech sector.

Australia’s technology sector also has a diversity of company sizes, including 35,200 sole traders, 26,100 businesses with fewer than 20 employees, and just 100 large firms of 200 over employees.