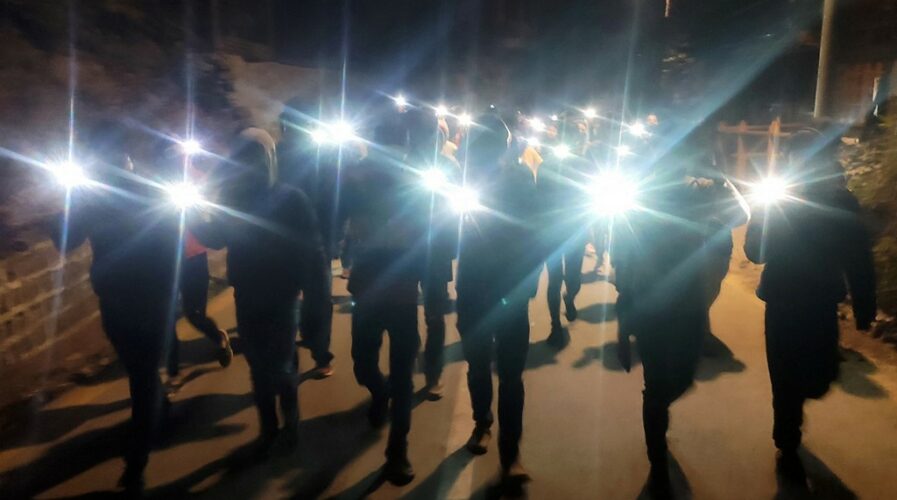 Info cyberwars – The dark side of tech in the Myanmar coup

Since democratically-elected leader Aung San Suu Kyi was deposed by the military in Myanmar in early February, more than 200 people have been killed in mass protests which the coup forces have been trying to suppress with increasingly violent tactics.

And accompanying the escalating violence has been the mounting use of technological means to stamp out protest voices and to silence dissidents who were sending out reports on the Myanmar coup via social media and other online channels. Residents in the cities like Naypyitaw, Yangon and Mandalay have faced repeated internet blackouts in the past two months since the election results were tossed out, and now human rights groups are igniting more concerns on a looming ‘digital dictatorship’ as the military government relies on some advanced tech to fuel their control over their population.

In the cities, where hundreds of CCTV cameras had been installed as part of a project to improve governance and curb crime known as Safe City, humanitarian groups like Human Rights Watch have raised concerns that these cameras might be installed with artificial intelligence (AI) capabilities with facial recognition biometrics and computer vision for scanning and identifying faces and vehicle license plates, including to alert authorities if a face or vehicles on a watch list comes up.

Most of the infrastructure for the Safe City initiative was supplied by Chinese technology firm Huawei, who have been embroiled in their own allegations of espionage and unsolicited data-mining by the US and others. Huawei insists that it has only ever supplied standard information and communications technology (ICT) infrastructure equipment, and that the facial recognition and license plate-reading tech was installed by others, as reported in Myanmar Now.

In both the Naypyidaw and Mandalay projects, there is little transparency regarding how facial images, vehicle license plate information, and other personal data will be collected, stored, and used. Nor is it clear which officials will be given access to that data and under what circumstances. The replacement of the civilian-elected government by a military junta heightens rights concerns, Human Rights Watch said.

Mass surveillance technology in the hands of the orchestrators of the Myanmar coup is bad enough, but misinformation campaigns in this era of data-led opinion-making can be just as dangerous. A video aired on state-run media last week, that purported to be of Yangon’s Chief Minister Phyo Min Thein ‘confessing’ to bribing ousted Aung San Suu Kyi with silk, dollars. and gold bars.

Outcry on social media illustrated that many Myanmar natives believed the “poorly edited” video with voices and lip movements that were out of sync with the video timing, to be a “deepfake” manipulated by the military coup leaders to discredit the previous administration.

“This video is obviously fake with bad editing skills and it is not U Phyo Min Thein’s voice,” @Khant_htoon tweeted. “This is absolutely lips syncing and his movement is repeating. The Military Terrorists want to spread fake news in technical era but fails.” 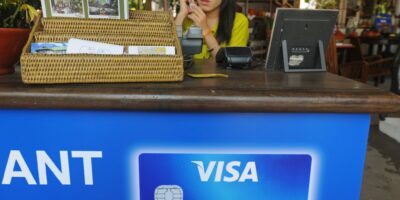 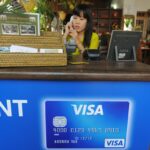 HOW THE PANDEMIC MADE FINTECH MATTER AGAIN IN MYANMAR

The video has been shared widely on social media, where some went so far as to run it past tools such as deepware.ai and sensity.ai, which are trained to detect digital deception. But digital rights experts are claiming that while the minister is unnaturally stiff in the recording, it is more likely that is a result of a forced ‘confession’ rather than a deepfake.

The tricky part about this is that it casts doubt on the authenticity of other possible recordings, and this doubt can be harnessed by authorities or other figures who intend to sow uncertainty among the population, undermining their ability to discern the truth.

“Be skeptical of a video that obviously could have been faked or coerced – like this one – but don’t assume that everything is fake since that plays into the hands of people with real coercive, physical power. They’ll start to use it to claim that citizen videos showing their abuses, or videos showing officers admitting war crimes, are fake too,” Sam Gregory, the director at digital human rights nonprofit Witness, told Coconuts.

With so much gray area on what to believe, when so much of the widely-available media is controlled by the military junta that carried out the Myanmar coup in the first place, protestors have even turned to ethical hacktivists like “donk_enby,” an influential figure in the current global hacktivism surge. Donk identified numerous military contractors and leaked sizable quantities of data on the internet, prompting Google to yank access to email accounts and its blogging platform that was associated with leaders of the Myanmar coup.