Most surveillance cameras and dash cams on the market today offer expandable memory in the form of a microSD memory card. Although exceptionally cheap to add to any device to rapidly increase storage capacity, quality and longevity varies wildly across the alternatives.

With the variation in quality also comes differences in read & write speeds and limited rewrite counts. The lowest-grade microSD cards are slow to read and slower to write and shouldn’t be used in circumstances other than when data is practically throwaway.

For settings like personal dashcams, point-and-shoot cameras, action cameras and most consumer-grade devices, using the lowest-price microSD cards is not advisable: the moments you need to preserve are too precious.

For settings that are mission-critical (in commercial vehicles’ dashcams, for example), companies owe it to themselves to use the best miniature storage devices possible.

If you want to avoid frustration, missed moments, and get the best experience out of your devices, we recommend using the EXCERIA HIGH ENDURANCE microSD card. It doesn’t play around when it comes to video storage quality, rewrite endurance and data read/write metrics. 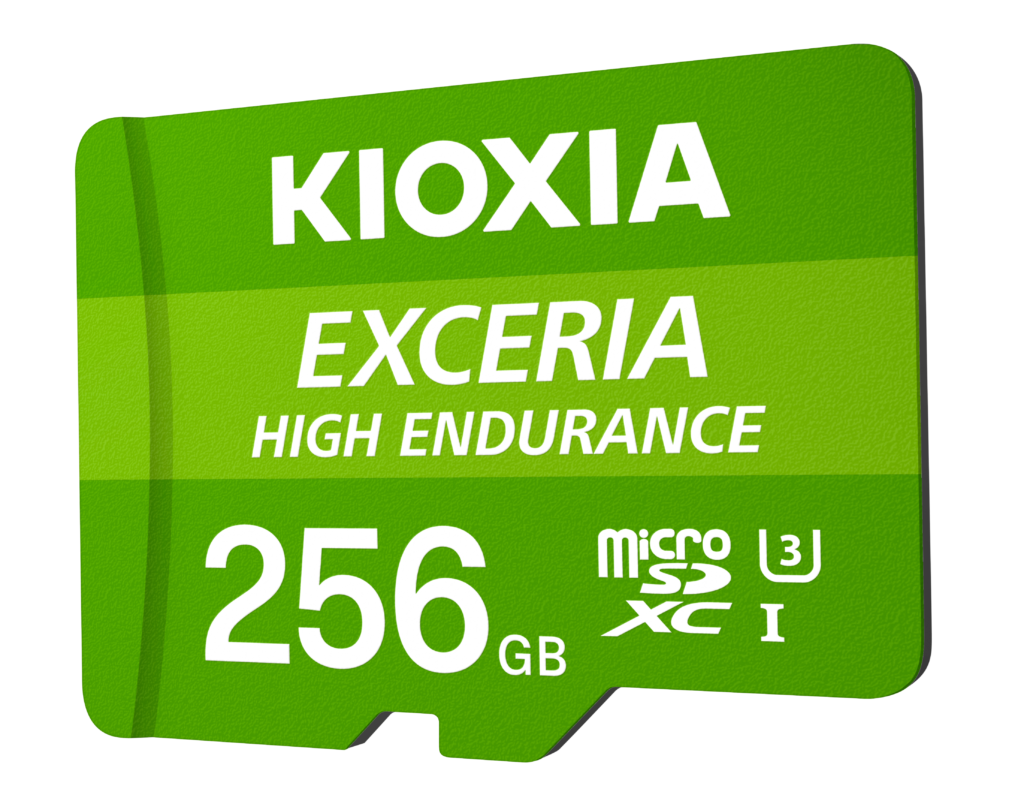 Designed for surveillance and dashboard cameras, the microSD memory card can withstand a demanding environment with operating temperatures from -25°C to +85°C. They are also IPX7-rated waterproof, shockproof up to five meters drops, X-ray proof, and static proof with overheating/ignition prevention function. Stats like that show one thing: reliability.

Produced by KIOXIA, the company that invented NAND flash memory and BiCS FLASH™, EXCERIA HIGH ENDURANCE microSD cards are the latest 3D flash memory for high-performance storage and data processing. KIOXIA constructed the EXCERIA HIGH ENDURANCE microSD card for constant write and rewrite with reduced the possibility of recording failures. It comes in capacities between 32GB, (suitable for short journey dashcams) and 256GB, which allows up to 40,000 hours of Full HD video recording over a card’s lifetime.

At read speeds of up to 100 MB/s and write speeds of up to 65 MB/s at 256GB capacity, the card is fast enough for dashcams recording 4K videos and allows CCTV to capture unexpected guests and important events. While the card has surveillance use in mind, it carries the A1 rating and full Android compatibility, meaning it is fast enough to run most apps and games if you wish to use the card to expand your phone and tablet’s storage. 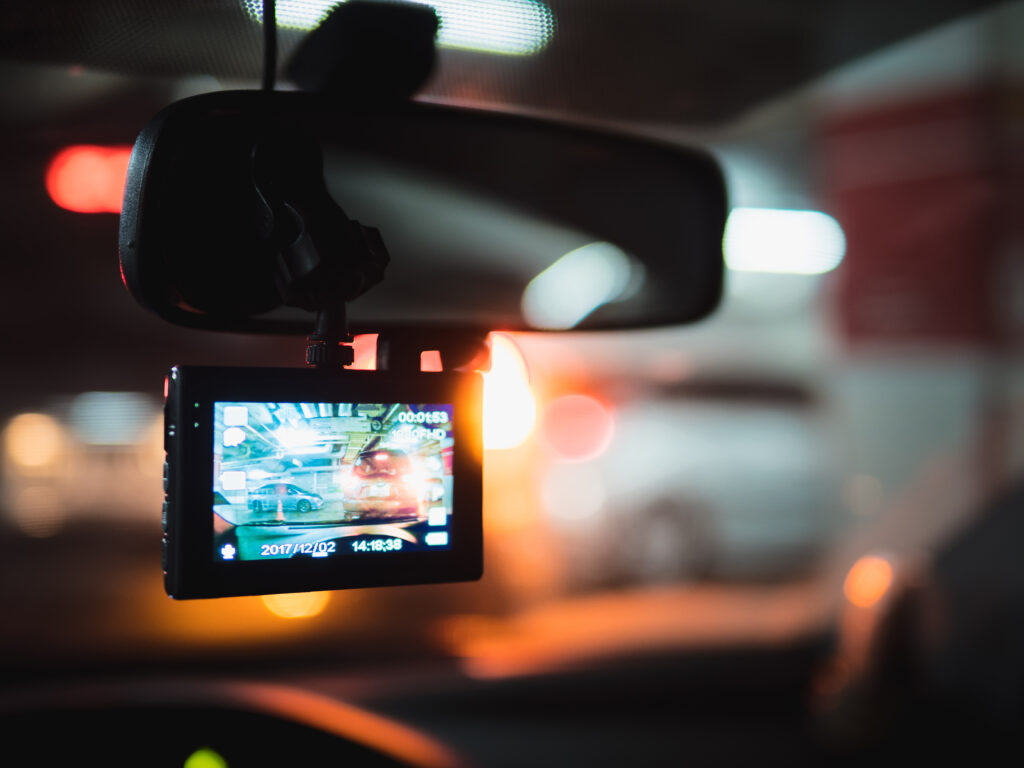 The 256GB card can store up to 24 hours and 50 minutes of Full HD recording. KIOXIA supplies the card with an SD adapter for easy file transfer and sharing, and a three-year limited warranty.

The protective features of the EXCERIA HIGH ENDURANCE mean that it is durable as it can tolerate an extensive range of temperatures – even as low as -25°C for storage. Temperature is becoming a concern as we have seen extreme weather such as sudden heat waves or cold fronts, both of which many regions are experiencing in increasing frequency, sometimes in unexpected places.

Named the “best microSD card for security cameras” in Tech Advisor’s Best of 2021 list, EXCERIA HIGH ENDURANCE is convenient and reliable for use on road trips, at home or when doing exploration and video surveys out on the field.

For more information regarding EXCERIA HIGH ENDURANCE microSD and to find retailers or/and distributors near your area, head to the company’s website.