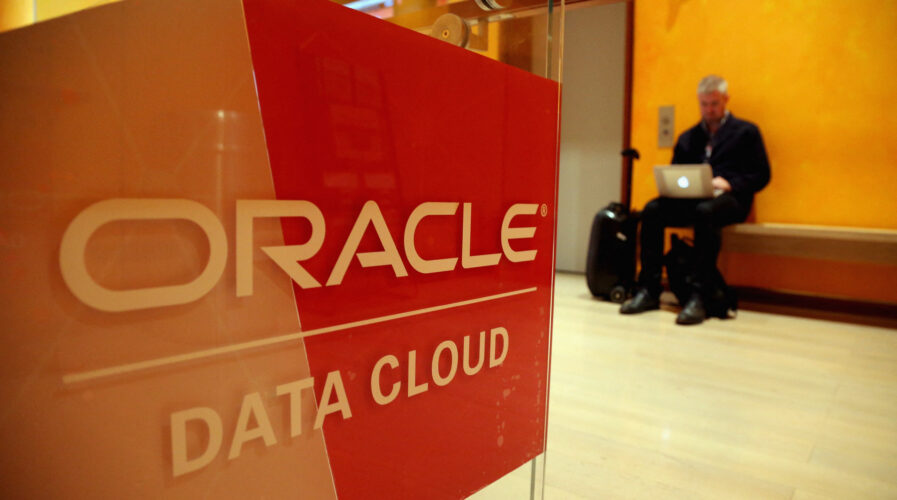 Oracle is expanding its cloud services in India’s public sector

Two months ago, US technology giant Oracle Corp. announced that it was opening its second cloud region of India in Hyderabad. The first region was launched in Mumbai back in 2019. Following the certification of its Mumbai and Hyderabad cloud regions for use by the government and the public sector, the cloud giant is now gearing up to expand its public sector business in the whole of India.

Oracle India’s senior vice president and regional managing director Shailender Kumar shared the company’s hope that governments and other public sector entities in India will use its cloud technologies and move their workloads to Oracle Cloud Infrastructure following approval of it by the country’s ministry of electronics and information technology recently.

The company also believes that government entities and public sector organizations will benefit from using Oracle Cloud Infrastructure, including access to Oracle’s Autonomous Database, which leverages machine learning and automation. It will also allow governments to maintain an active disaster recovery location and also move significant quantities of data at lower cost. 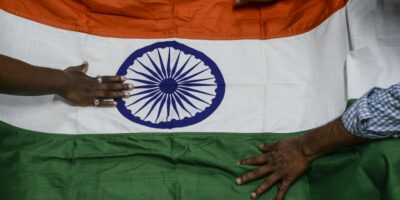 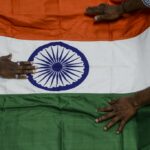 HERE’S WHY INDIA IS WITNESSING A DATA CENTER BOOM

“Oracle has been a partner in India’s development agenda for nearly three decades. Several customers are already experiencing benefits from Oracle Cloud Infrastructure,” he added. In fact, according to Oracle, a number of state governments in India, including those of Bihar, Chhattisgarh, Delhi, Haryana, Jharkhand, Karnataka, Maharashtra, Uttar Pradesh, and West Bengal already use Oracle on-premise solutions.

A report by the research firm IDC indicated that competition is stiff in the lucrative public cloud services market in India, which stood at US$3.6 billion in 2020 and is expected to reach US$9.5 billion by 2025, growing at a compound annual growth rate of 21.5% during 2020-2025. Analyst reckons Oracle has its advantages since it has been working with government bodies for a long time.

Many ministries such as those of corporate affairs, railways, and finance also use Oracle solutions. Central government agencies and public sector undertakings such as the Centre for Railway Information Systems, Delhi Metro Rail Corporation, Income Tax Department, Indian Council of Agricultural Research, and Indian Oil Corporation, are among Oracle’s customers.

The initiation of automation by the Income Tax Department for improved tax filing experience and compliance led to a significant increase in the total number of individuals filing tax returns. Additionally, Oracle shared that its applications, database, consulting, and partners have helped enable processing of 2.5 million returns per day. “We will ramp up our team to support this growth in our public sector business,” Kumar said.

To top it off, Garner’s 2021 CIO survey for government reflected that more than 50% of government chief information officers plan to increase their investments in cloud. “The key driving factor behind this swift shift to cloud is the innovation, agility and scalability that cloud can offer. For any vendor to succeed in the public sector, it will be interesting to see if its offerings are able to demonstrate value for money. Cost effectiveness, as well as faster ROI, are critical metrics that the vendor needs to consider,” Gartner’s principal analyst Apeksha Kaushik said.