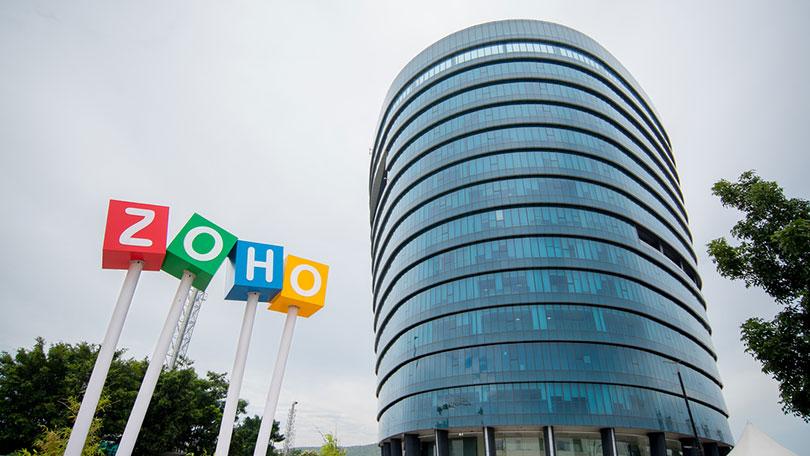 A core model of cloud computing — SaaS (software-as-a-service) is a software delivery method where service providers host an application on their own servers, which a client can access via the internet. Reflecting a rapidly digitalizing global business environment, India’s SaaS industry has been going from strength to strength recently.

Looking back, SaaS entered India over a decade ago, catering to overseas clients. It was only within the past few years that Indian corporates realized the benefits of SaaS for business functioning. Soon, companies with large teams went for software installations for their business operations. But with time, even startups began to realize the need for automation and ease in business functioning, which software brings in.

While the SaaS phenomenon is global, India in particular has the opportunity to take its SaaS momentum to the next level. The nation’s SaaS industry is projected to generate revenues of US$50 to US$70 billion and win four to six percent of the global SaaS market by 2030. This would effectively create as much as US$1 trillion in value, according to a report by SaaSBOOMi and McKinsey.

For context, India currently has around 1,000 SaaS startups, including 10 unicorns, that generate a combined two to three billion US dollars in annual revenue and employ nearly 40,000 people, McKinsey & Company data showed. The number of unicorns could increase 10-fold by 2030, they predicted. 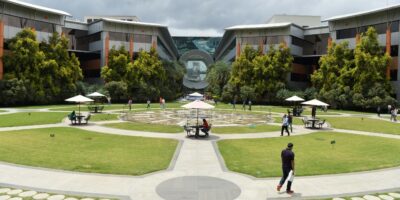 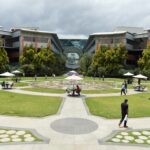 A Google and KPMG report goes a bit further. It says India is all set to be the home of a US$10 billion SaaS industry with its global share expected to rise to eight percent. At present, the SaaS industry is growing at a compounded rate of 18% and SaaS in the small and medium business sector is slated to grow by 36 % in the next couple of years.

The industry currently employs 40,000 workers and many of the firms, like Chargebee Inc., have gone global and some like Freshworks Inc. are heading toward public share offerings. Interestingly, over the course of the pandemic, 10 new unicorns emerged: Postman, Zenoti, Innovacer, Highradius, Chargebee and Browserstack, Mindtickle, Byju, UpGrad, and Unacademy.

There were also several instances of substantial venture funding, including a US$150 million deal for Postman, bringing the total amount raised by the Indian SaaS community in 2020 to around US$1.5 billion, four times the investment in 2018.

Analysts reckon that the growth overall has also been driven by Indian SaaS companies having an inherent cost advantage that comes from lower overhead costs and easily available inexpensive, skilled workforce in the country. India is estimated to have over 100,000 SaaS developers and more technical talent available at a third of the cost available in the US.

This makes Indian SaaS companies hot picks for international corporations to invest in managing the critical back-end. Add to that India’s already established advantage in back-end support through its IT and ITES sector which brings down overall costs of companies significantly.

Overall, India is in for exciting times as far as SaaS is concerned as more companies move to the cloud. With India already having an advantage in this area, it is well-positioned to play a leading role in the global SaaS segment in the next couple of years.