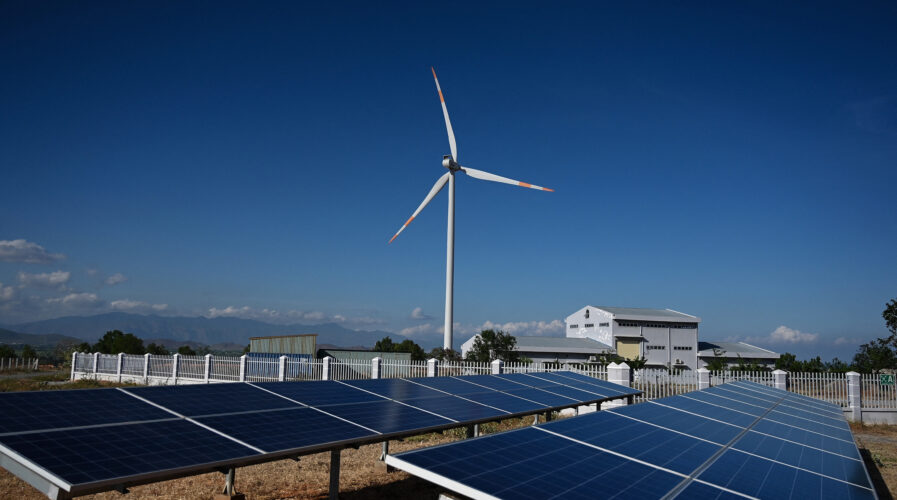 Vietnam is Asia’s next green energy powerhouse. Here’s why.

Vietnam recognizes that the transition to green energy has never been more urgent. As one of the fastest-growing economies in Southeast Asia, the country has demonstrated its seriousness in pursuing the green energy transition especially when it comes to embracing solar power.

In fact, according to a World Bank’s report, Vietnam now boasts the highest installed capacity of solar power in Southeast Asia, generating 16,500MW at the end of 2020. Separate statistics by the International Renewable Energy Agency (IRENA), show Vietnam, as of the end of 2020, to be within the top 10 countries in the world with the highest capacity of solar energy installed.

Considering the country’s high solar PV potential and its ambitious green energy goals come 2050, Vietnam has all the means to become a regional and global leader in renewables. There is also a strong case for wind power projects as well, considering that the country has one of the best wind resources in Southeast Asia, with an estimated potential of 311 GWs.

Vietnam is the second-largest electricity consumer in Southeast Asia, according to the IEA. The region has one of the fastest-growing levels of energy demand in the world and over the past 20 years, demand has grown at a steady six percent annually. The four largest consumers – Indonesia, Vietnam, Thailand, and Malaysia – account for more than 80% of total regional demand. 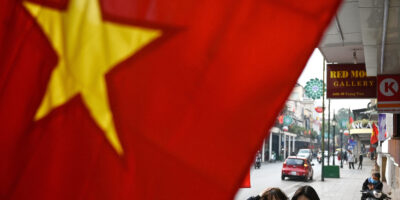 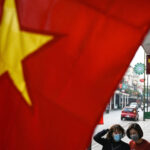 WHY VIETNAM IS THE LEADING STARTUP HUB OF SOUTHEAST ASIA

The government of Vietnam’s commitment to boosting energy supply and strong public demand for improved air quality has been important underlying drivers in this direction. Well-designed and executed supporting regulations and policies such as feed-in-tariffs (FiT), tax incentives, and waiver of land lease are also considered the underlying factors driving renewable energy (RE) growth, especially solar, in the country.

Public demand for environmental protection was identified as the second-most important driver, the report claims. Also, serious air pollution in urban areas has triggered public opposition to the development of new coal power plants, and local issues related to water and other resources have also become concerns.

According to Vietnam’s Ministry of Industry and Trade in 2019, some local authorities have even refused to approve new coal power projects on account of their environmental implications. Inevitably, experts believe Vietnam will be a focal point for renewable energy financiers and investors due to the wide variety of green power opportunities.

While its current energy plan is ambitious, McKinsey says that it can become even better. The consultancy concludes that a renewables-led pathway can unlock a plethora of opportunities for the country, including saving 10% in overall power costs, cutting down 1.1 GTs fewer greenhouse gas emissions and 0.6 MTs fewer particulate emissions, and up to 60% fewer energy imports through 2030.

The ISEAS–Yusof Ishak Institute believes the key lesson from Vietnam’s experience is the importance of price signals for solar PV and an adequate degree of government prioritization and support.

“However, there is room to improve on Vietnam’s approach; a more stable and foreseeable FIT regime would allow reduced investment uncertainty and help to smoothen the industry’s expansion path,” it said.

In short, better system planning and a greater focus on system flexibility and power storage, plus enhanced private sector participation in transmission development to connect their projects, would also facilitate more efficient integration of solar PV into the electricity system.