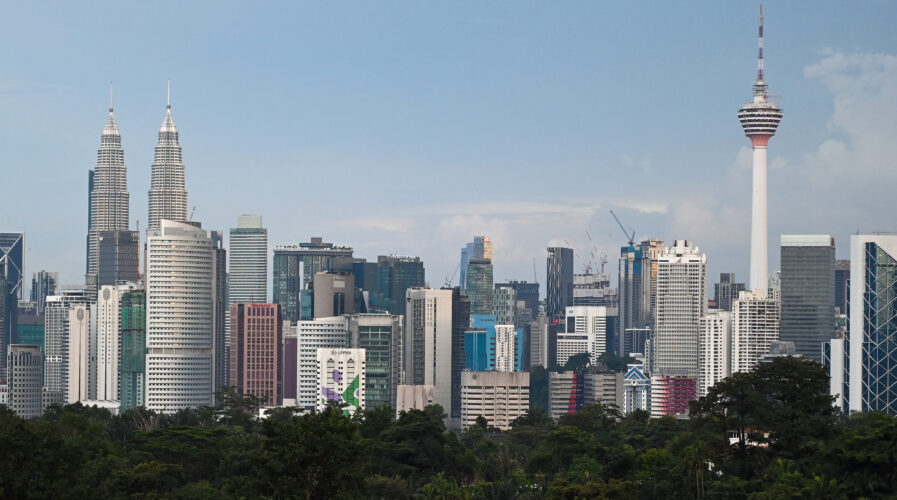 When the global shortage of semiconductor chips started getting severe in late 2020, it highlighted how indispensable these specialized components are in today’s modern economy. More importantly, the issue emphasized the high degree of geographical concentration of chip manufacturing.

A Semiconductor Industry Association (SIA) and Boston Consulting Group (BCG) study even highlighted how all countries are interdependent in this integrated global supply chain, relying on free trade to move materials, equipment, IP, and products around the world to the optimal location for performing each activity. “In fact, semiconductors are the world’s fourth-most-traded product after only crude oil, refined oil, and cars,” the report claims.

That being said, with the kind of importance to technology supply chains that Taiwan, South Korea, or Japan has, when those countries went into a lockdown, the global chip shortage only got worse. Then there is also Malaysia, a Southeast Asian country that hasn’t historically had significance until it merged as a major center for chip testing and packaging. 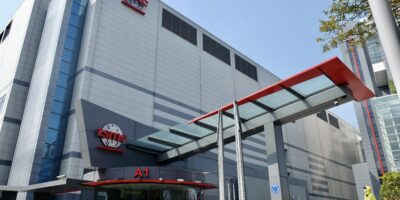 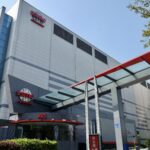 WHAT HAPPENS WHEN FOUNDRIES RAMP UP PRICES FOR SEMICONDUCTOR CHIPS?

SIA and BCG also emphasized that the current global structure of the semiconductor chip delivers enormous value. “A hypothetical alternative with parallel, fully “self-sufficient” local supply chains in each region to meet its current levels of semiconductor consumption would have required at least US$1 trillion in incremental upfront investment, resulting in a 35% to 65% overall increase in semiconductor prices and ultimately higher costs of electronic devices for end-users.”

Unfortunately, the current Covid-19 infections rates are still soaring in Malaysia, jeopardizing plans to lift lockdowns and restore full production capacity. Although the country’s authorities have granted exemptions to certain manufacturers in an effort to keep the economy on track, those factories are only allowed to keep operating with 60% of their workforces and will only be able to move back to 100% when more than 80% of their workers are fully vaccinated.

That has led to, according to a report by Digitimes, restrained manufacturing, and supply of aluminum capacitors, making the global shortage only worst.  “On top of the global shortage of semiconductors, passive components are also seeing undersupply as Covid looms large in Southeast Asia, where suppliers are forced to manufacture at a lower capacity.

Basically, aluminum capacitors are used in 5G, work-from-home electronics, electric vehicles (EV), and renewable energy tech, which are all increasing in demand with time. Unfortunately, just as demand picks, top suppliers of the aluminum capacitor have been undergoing facility shutdown and capacity reduction in the past few months.

The report also noted that Japan-based Chemi-Con and Nichicon had to close their facilities in Malaysia nack in July and August. “The two Japanese suppliers, plus Rubycon, who has production facilities in Indonesia, have over 50% market share of the world’s aluminum capacitor. Another Japan-based main supplier of solid-state capacitors in Malaysia is Panasonic,” it added.

Industry sources even told Digitimes that shipments of aluminum capacitors from Malaysia could decrease by between 30 and 60% due to the Covid situation there. Lead times have increased to over six months leading to some orders from those Japanese companies have to spill over to Taiwan and China-based suppliers.

Prior to this, Malaysia, also home to plants belonging to the likes of Infineon Technologies, NXP Semiconductors, and STMicroelectronics, was also going through a supply shortage of ceramic capacitors — an essential for circuit boards.