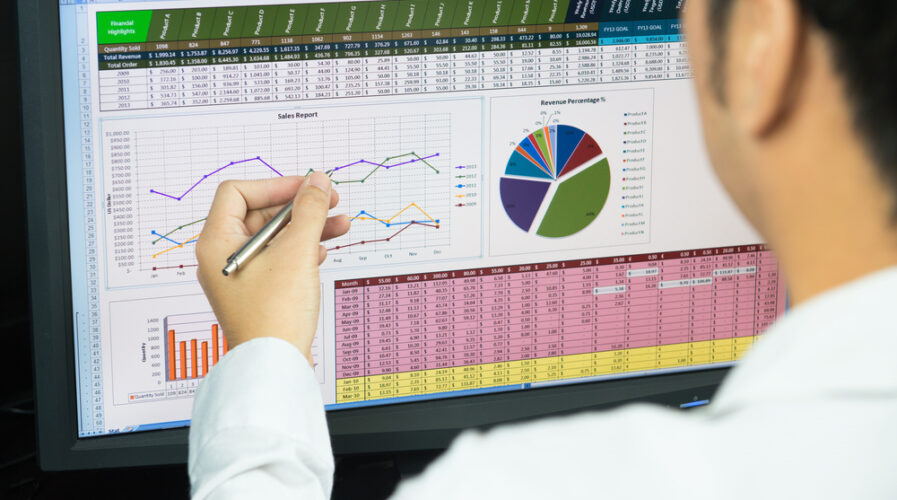 Data management is key to making full use of data that’s collected and analyzed, yet APAC and the world are still struggling with a data glut.

Data management is proving to become a challenge as its proliferation has become too overwhelming for many companies to handle.

We are living in a time where saying there’s an abundance of data around us is an understatement. More than 59 zettabytes of data will be created, captured, copied, and consumed in 2020, according to the IDC’s Global DataSphere.

One zettabyte is equal to a thousand exabytes, a billion terabytes, or a trillion gigabytes. To put that into perspective, the average hard drive on a computer would be around half a terabyte, or, 500 gigabytes.

And the internet has only been around for 40 years. Imagine that.

Data management and the data glut

Because of how much data is created and transferred every millisecond, most companies would want to capture all the right data to drive informed decision-making.

A majority of companies globally (66%) believe they are data-driven.

However, surprisingly, only 21% globally actually prioritize data enough to treat it as capital, according to a study by Forrester Consulting commissioned by Dell Technologies.

Additionally, the study found that most businesses in Asia Pacific & Japan (APJ) are struggling with the proliferation of data. Instead of offering a competitive advantage, data has instead become a burden due to a whole host of barriers. 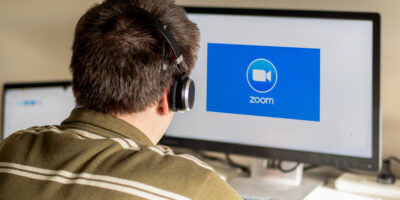 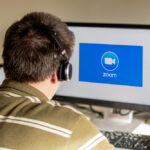 Dubbed the “Data Paradox” by dell, it’s driven by the volume, velocity, and variety of data overwhelming businesses, technology, people, and processes.

In short — big data is way over their heads.

The research attempted to understand the “data paradox” by measuring these businesses’ data readiness.

The results show that an overwhelmingly concerning majority of businesses (Global: 88%, APJ: 88%) have yet to progress either their data technology and processes and/or their data culture and skills.

Only 12% of businesses globally and in APJ are defined as Data Champions — companies that are actively engaged in both areas (technology/process and culture/skills).

Biting off more than they can chew

Another startling revelation was that 73% of APJ companies say they are gathering data faster than they can analyze and use. What’s also bizarre is, despite that, 69% of APJ report that they constantly need more data than their current capabilities provide. Clearly, data management is an issue for many in APJ.

The researchers attribute this paradox to several practices. One of them is that 62% of APJ companies keep their data in data centers that they own or control, despite the existence of edge computing, which will make data processing and analysis much faster. 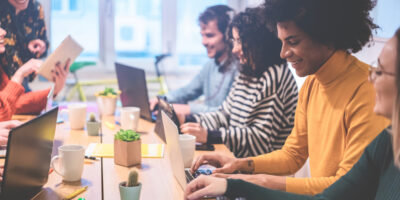 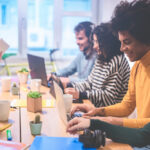 WHAT WILL IT TAKE TO BRIDGE THE DIGITAL SKILLS GAP IN APAC?

Another is that 69% of APJ companies suffer from poor data leadership, in that their board members still do not support their data and analytics strategies. Lastly, they have IT strategies that fail to scale well — 54% are bolting on more data lakes, rather than consolidating what they already have.

The resulting effect? Data is making their lives much harder when it should have the opposite effect. This data glut is so overwhelming that they can’t even meet their security and compliance requirements, with 66% saying their own IT teams are feeling overwhelmed by what they have.

It’s not just the collection, but the application

Over the past year and a half, the on-demand sector has grown, producing more data-first, data-anywhere businesses. Despite that, the number of businesses that have moved the majority of their applications and infrastructure to an as-a-Service model is still few. To be exact — only 21% in APJ.

This is despite the fact that a majority see the opportunity to scale to changing customer demands; believe that it would enable more agility, and forecast that their applications can be provisioned quickly and simply. Furthermore, there is also an awareness that an on-demand model would help them with various barriers to optimizing the use of data (e.g. capturing, analyzing, acting on, costs, legacy infrastructures, etc.) 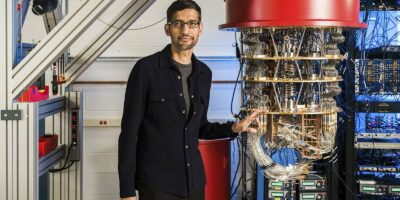 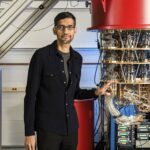 IS QUANTUM COMPUTING AS A SERVICE BECOMING MAINSTREAM?

Amit Midha, President, Asia Pacific & Japan, and Global Digital Cities, Dell Technologies opined that, at a time when businesses are under immense pressure to embrace digital transformation to accelerate customer service, they need to juggle getting more data in, as well as better mining the data that they have.

“Particularly now, with 44% globally and in APJ saying the pandemic significantly increased the amount of data they need to collect, store, and analyze, becoming a data-driven business is a journey, and they’ll need guides to help them along the way.”

There is a silver lining, though. Despite these challenges, a majority are keen to deploy machine learning to automate the detection of anomalous data. Furthermore, almost 60% are looking towards data-as-a-service, whilst nearly 50% plan to look deeper into the performance stack and rearchitect their data process and use within the next 3 years.

Commenting on the results, Dell Technologies added a few more suggestions for companies to deal with the big data glut.