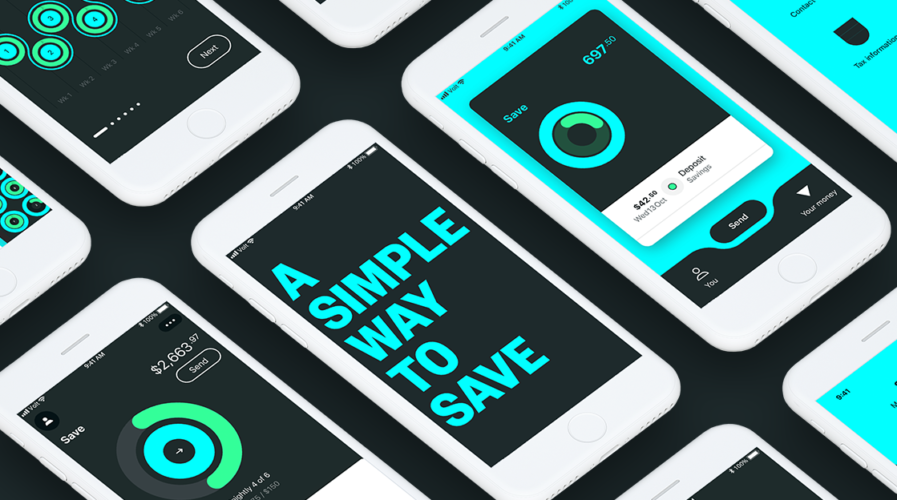 Australia’s first neobank, Volt, has partnered with BTC Markets (BTCM), in what seems like the nation’s very first partnership between a bank and a cryptocurrency exchange for corporate customers.

This partnership will allow BTCM’s customers the ability to access integrated banking capabilities offered by Volt. This would initially be through access to a corporate cash management account with real-time notifications and payment automation.

Volt’s BaaS (banking as a service) platform, according to the neobank, will provide customers with speed, stability, and confidence when investing in digital assets.

As a result, instead of depositing into BTCM trust accounts, BTCM customers will use their own Volt accounts embedded within the BTCM environment.

The total of all deposits in Volt accounts are covered by protection of up to a maximum of $250,000 per account holder under the Financial Claims Scheme by the Australian government.

Volt believes the partnership demonstrates how BaaS can provide much-needed innovation and access to banking solutions for fintechs and their customers, and improve competition in Australian banking.

According to comparison site Finder’s Annual Cryptocurrency Report, it was found that 31% of Gen Z Australians own some form of crypto.

Additionally, approximately 17% of Australians own a cumulative AU$7 billion worth of cryptocurrency, with the average investor owning AU$2078 in assets. A further 13% say that they intend to purchase such digital assets within the next year.

According to Finder’s cryptocurrency expert James Edwards, Gen Z’s behaviour concerning cryptocurrency is a sign that traditional finance is slowly being phased out — a pretty bold prediction for its future.

“If the pace of education continues to grow, combined with easier access to cryptocurrencies, we should expect to see it as a dominant financial industry by the end of the decade, especially among younger generations who have never had meaningful access to traditional finance.”

For example, the Australian Transaction Reports and Analysis Centre (AUSTRAC) announced the implementation of more robust cryptocurrency exchange regulations in 2018.

Those crypto regulations require exchanges operating in Australia to register with AUSTRAC, in compliance with the AML/CTF 2006 Part 6A – Digital Currency Exchange Register.

Whilst a majority of Australians have not heard of a neobank (also known as online-only banks), they are steadily increasing in popularity.

Andrew Clouston, Volt Chief Customer & Partnerships Officer said that businesses are increasingly seeking to deepen their relationship with customers so as to cut down on “friction” with processing payments.

“We’ve been particularly interested to see digital currencies grow in popularity, credibility, and security over the past few years. We believe BTC Markets and Volt are primed to deliver safe and secure banking access to support Australians seeking to trade in digital assets.

“As Volt continues to scale with BaaS partners such as Railspay, AFG, Australian Mortgage, and QPay, we’re seeing rapidly-growing demand for scalable banking solutions that can be delivered seamlessly within the ecosystem of fintechs.”, he added.

Clouston is of the belief that innovative partnerships such as this one with BTCM are “further testament to the way neobanks like Volt will lead the future of Australian banking, providing integrated financial services and better outcomes for Aussie consumers.”

Despite the increasing popularity of crypto in Australia, coupled with tighter regulations, traditional Australian banks have been rather intransigent in their stance on having services for cryptocurrencies. In fact, a recent Senate inquiry was carried out, where traditional Australian banks were accused of “de-banking” cryptocurrency operators by denying them core banking services.

According to a report by the Sydney Morning Herald, challengers to Australia’s big banks have accused the major lenders of being too cautious towards cryptocurrencies and stifling innovation by denying the fintech sector vital services.

Additionally, fintechs have claimed that this practice is widespread, “with local banks frequently declining to provide key payment services to money remitters and cryptocurrency operators in particular.” This also effectively restricts the capabilities of crypto owners from withdrawing their crypto assets from banks.

In response, the Australian Banking Association said banks around the world offered their services in accordance with their appetite for risks and also pointed to global banking regulators’ view that cryptocurrencies were very high-risk exposures for banks, reported SMH.

BTCM, which was established in 2013, underwent a stringent accreditation process with Volt. Additionally, BTCM is AUSTRAC and ISO 27001 accredited, and in the process of acquiring an Australian Financial Services Licence from ASIC and is undergoing SOC 2 certification.

Will a neobank partnership with crypto exchanges be the future in Australia?

Caroline Bowler, BTCM CEO, added that “increased speed will result from our customers gaining almost instant access to Australian dollars for trades through native and integrated banking solutions such as bank accounts. Greater stability will arise out of this first-of-its-kind relationship between a bank and a crypto exchange in Australia.

“Both of these factors will generate customer confidence that their funds are in place and available, and that they will be able to time the market far more easily – which is absolutely critical in such a dynamic industry as crypto.

“This partnership demonstrates that we are progressing in the right direction of a financially inclusive future where crypto sits alongside mainstream finance.”

Earlier this year, Jack Dorsey, CEO of Twitter and US fintech Square, acquired the Australian BNPL (buy now pay later) firm Afterpay. Square, a big believer in bitcoin, is very likely to be one of the largest companies to be listed on the Australian Securities Exchange.

These fintech and crypto moves in Australia are indicative of more interesting times ahead as changing customer behaviors and trends plot a path in the finance and banking sector in the nation.

With challenger banks going head to head with nervous traditional banks in Australia, will the government be forced to further intervene and regulate neobanks and crypto?

Guess we’ll just wait for the results of the senate inquiry for now.