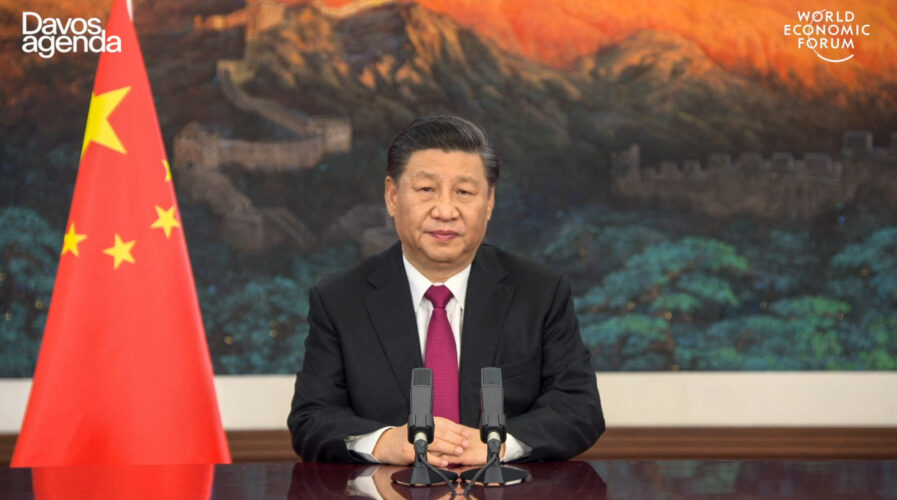 The latest in a series of crackdowns on Big Tech in China, what would it mean for the future of tech companies in China? (Photo of Premier Xi Jinping by World Economic Forum (WEF) / AFP)

Over the past several years, the power of Big Tech companies has started to come to light. So large has these companies’ power become, in fact, that it is now one of the defining political issues of our time. That’s largely because of political polarization and unabated misinformation, all amplified by algorithms run by these large tech companies.

But to world leaders and experts, it was more than that. It’s also because some companies don’t just collect data on human behavior, but actively steer and manipulate it – often in ways that work against the interests of organized, civil society. China however has been ahead of the curve when it comes to this. The Chinese regulators have long been aware of the potentially disastrous effects of Big Tech.

In the latest move to reign in the tech world, the Cyberspace Administration of China (CAC) unveiled a 30-point draft proposal for “algorithm recommendation management regulations” that would directly affect companies including ByteDance Ltd., Tencent Holdings Ltd., and Kuaishou Technology. CAC is soliciting public feedback until September 26, this year.

How does China plan to regulate algorithms?

The new rules will “regulate algorithm-empowered recommendation activities on the internet” – including content aggregation, personalized recommendation, and search rankings – amid Beijing’s efforts to redirect people’s attention to online content that the state deems fit for broad public consumption.

For example, users would need to be provided with a convenient way to see and delete keywords that algorithms use to profile them. There would also be strict limits on the kinds of keywords that providers could use, and users would need to be explicitly informed that algorithms are being used to recommend content or products. Users will also have the ability to opt-out. 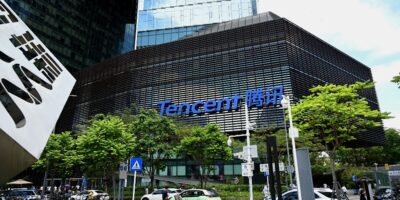 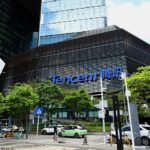 Algorithm providers who can influence public opinion or mobilize the masses need to submit their services for the CAC’s approval and those without approval could be fined up to 30,000 CNY (US$ 4545) and ordered to terminate services. When the proposed rules come into effect, it would be the first in any major country to force tech companies to change how they recommend and rank content.

Even the European Union has proposed a law that would force companies like Facebook and YouTube to be transparent about how their algorithms work, and allow lawmakers to demand they be changed. But it still faces years of legislative hurdles, which could include efforts to water it down, before it comes into force.

Both the Chinese and EU rules basically seek to return power from tech companies into the hands of the government. But while the EU regulations seek to safeguard individual rights, the Chinese rules are aimed at curbing the proliferation of what the CCP sees as pernicious “Western values.”

The proposed new regulation was drafted in conjunction with China’s sweeping Data Security Law and Personal Information Protection Law, both of which will soon come into effect. These are expected to make it significantly harder and more expensive for tech firms in China to access and use consumer information. The Chinese regulators also announced that they would reduce the number of hours that children under 18 would be allowed to play online video games to three hours per week—only Fridays and weekends, plus an extra hour on public holidays.

The rules previously allowed children a maximum of 90 minutes of gaming time per day and doubled on holidays. Shortly before that, the government also published a detailed 10-point notice banning online celebrity fan clubs. The rules say celebrities must not “induce fans to consume” and must prevent minors from engaging in online gatherings.

According to an article by the Times, quoting the president of the Technology Policy Institute Scott Wallsten, “The new Chinese rules could also potentially make it harder for companies like Facebook and Google to fend off efforts by authorities in the US and Europe to regulate them more heavily.”

The article also emphasized that China’s recent moves support the idea that the choice is not between regulation and no regulation, instead, who is going to do the smartest regulation?”