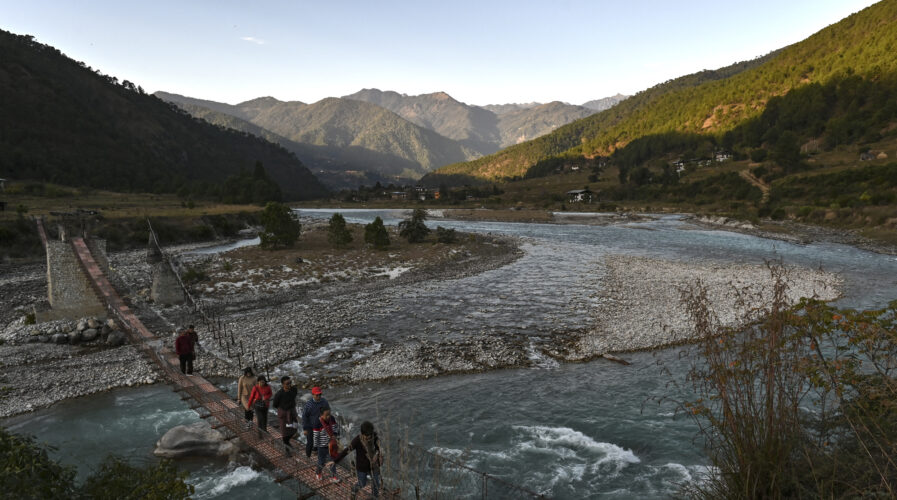 Over the last one and a half years, a handful of countries have been jumping on the central bank digital currency (CBDC) bandwagon. The uptake in fact doubled especially during the pandemic year. Even Bhutan, the only carbon-negative country in the world, has recently teamed up with San Francisco-based Ripple to create a paperless version of its national currency, ngultrum.

Basically, the RMA will pilot retail, cross-border and wholesale payment use cases for a digital Ngultrum in phases using Ripple’s sustainable blockchain technology. What sets Bhutan’s pilot test apart from the rest is that it includes an open-source ledger that claims to be carbon-neutral and 120,000 times more efficient than proof-of-work blockchains.

For Bhutan, doing so will help accelerate its mission to increase financial inclusion in the country to 85% by 2023. Deputy governor of RMA Yangchen Tshogyel said “Our collaboration with Ripple is testament to the potential of CBDCs to provide an alternative and sustainable digital payment instrument in Bhutan. 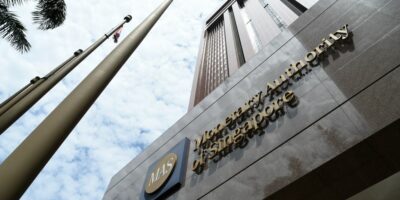 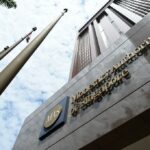 He further noted that Ripple’s groundbreaking technology will allow for the experimentation of a CBDC with our existing payments infrastructure—while ensuring efficient and cost-effective cross-border transfers.” To top it off, the CBDC Private Ledger provides central banks like RMA the security, control, and flexibility needed to deploy a CBDC strategy without compromising its financial stability and monetary policy objectives.

Bloomberg in a recent report claims Bhutan’s move to be right. “Unlike El Salvador’s nightmarish foray into crypto, Bhutan’s doing the whole blockchain thing right,” it said. To top it off, RMA’s commitment to developing a secure and robust payments system has cemented it as a leader in financial innovation.

To recall, in 2019, the central bank launched the Global Interchange for Financial Transactions (GIFT) system which enables electronic transfer of large value and bulk payments. It also complements the government’s Electronic Public Expenditure Management System (e-PEMS) to streamline transactions between the government and banking systems.

As for Ripple, the firm began testing a private version of its public, open-source XRP Ledger for central bank-backed digital currency issuance in March. The firm claims that its CBDC Private Ledger will be capable of handling tens of thousands of transactions per second (TPS) initially, with the potential to scale to hundreds of thousands TPSs over time.

The firm is also touting the use of its in-house cryptocurrency XRP as a neutral bridge asset for frictionless value movement between CBDCs and other currencies. Overall, the acceptance of a digital sovereign currency globally has been far more acceptable than before.

According to the Atlantic Council, an American think tank, in May 2020, only 35 countries were considering having their own centralized cryptocurrency — now 81 counties are mulling over. Of course, China is ahead of the rest of the world when it comes to CBDCs.

Its digital yuan is currently being tested nationwide, across multiple use cases including medical insurance, and allowing use by foreign nationals. Alongside China, 14 other countries are running pilot projects of CBDCs, including South Korea and Sweden.