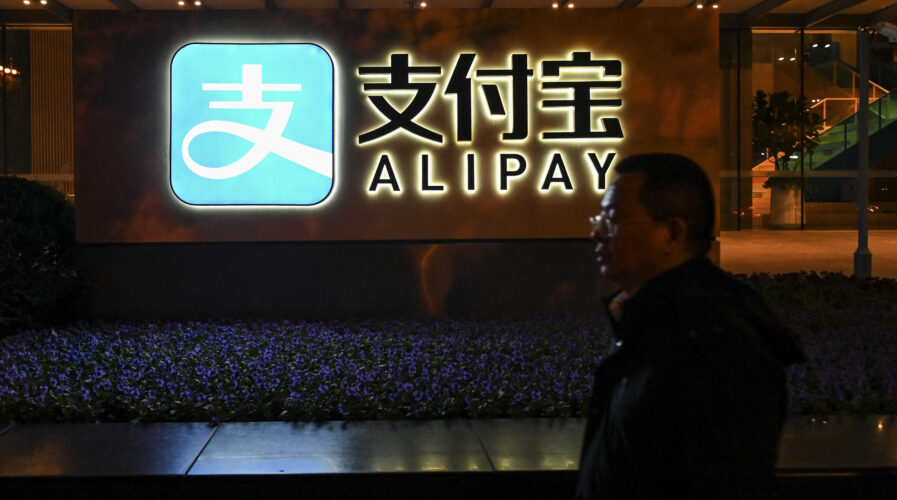 Why is China targeting Alipay, and what will Ant Group do next?

In the latest crackdown on China’s technology sector by the state’s authorities, Beijing is planning to break up Ant Group’s Alipay and create a separate app for the fintech giant’s loans business.

Apparently, concerns over the financial risk building in the economy and Alipay’s loans business dominance is the reason behind Chinese regulators’ concerns.

That said, regulators have ordered Ant Group to separate the back end of its two lending businesses, — Huabei, which is similar to a traditional credit card, and Jiebei, which makes small unsecured loans — into a new entity and bring in outside shareholders.

Why and what happens to Alipay thereafter?

The size of the unit surprised regulators who fretted about predatory lending and financial risk.

Now, officials want these lending businesses to have their own independent apps as well. The plan would also require Ant to turn over the user data that underpins its lending decisions to a new and separate credit scoring joint venture that would be partly state-owned, the newspaper reported, citing two people familiar with the process. 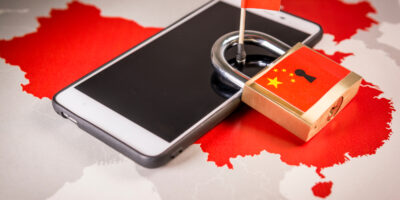 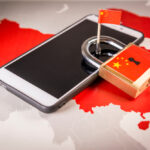 However, under the plan being considered, Ant will lose its ability to independently assess borrowers’ creditworthiness. For example, a future Alipay user in need of credit would see their request first routed to the new joint venture credit scoring company where their credit profile is held and then on to the new Huabei and Jiebei lending app to issue the credit.

Experts reckon the move may slow Ant’s lending business, with the enormous growth of Huabei and Jiebei partly powering its planned IPO last year. The CreditTech arm, which includes the two units, overtook Ant’s main payment processing business for the first time in the first half of 2020, to account for 39% of the group’s revenues.

As expected, Ant will not be China’s only online lender affected by the new rules. This summer, the central bank told industry players that lending decisions must be made based on data from an approved credit scoring company rather than proprietary data, one of the people said.

To recall, Ant has been struggling with regulators for control of the new joint venture, but a compromise was reached under which state-owned companies in its home province, including the Zhejiang Tourism Investment Group, would hold a majority stake for the first time, three people told Reuters recently.