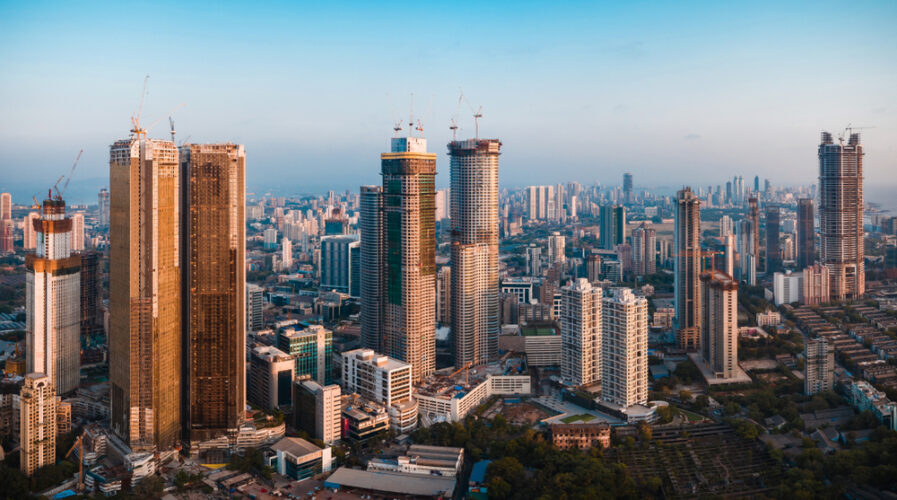 Corporate digital payments are booming in India. Don’t get left behind.

Corporate digital payments are on the rise in India, as more and more businesses hop on the corporate card wagon, with growing transaction volumes marking the growing dependability on corporate cards by companies.

Though traditionally restricted to travel-related expenditures, businesses spending via corporate cards now presents a budding opportunity worth US$500 billion in India. This seems to be a trend in direct contrast to the country’s low consumer credit card penetration rate, as compared to there being close to a billion debit cards in use in India today.

Among startups and small and medium enterprises (SMEs) in India, the growing popularity of corporate digital payments saw corporate cards and payments company EnKash issuing more than 200,000 corporate cards between February 2020 and July 2021, with the company seeing accelerated growth in transaction values.

“EnKash’s growth is aligned with the growth in digitization of business expenses, which is currently witnessing a snowball effect worldwide with multiple unicorns emerging in this space. This global trend, along with Covid-19, has triggered an unprecedented demand for and dependence on corporate cards in India,” said EnKash Co-founder Naveen Bindal.

This strong trend has served as a beacon for investors, with EnKash having witnessed a lot of inbound interests from international investors, and having so far raised over US$3 million in a Series A funding round.

Another example of the worldwide growth in interest for corporate digital payments would be the Series C funding round of New York-based corporate credit card company Ramp, where the company is aiming to raise US$300 million. The trend seems supported by Ramp having seen total card customers increase five-fold in 2021, while transaction volumes have increased three-fold since April 2021.

Back in India, HDFC bank, which had seen an embargo from the Reserve Bank of India on issuing new credit cards, is looking forward to recapturing market share, and more, by going back to its 300,000 cards per month issuance rate with the embargo having been lifted at the end of August, with a goal of issuing 500,000 cards per month starting February 2022.

There also remains a portion of the market that had been left in need following the exit of New York-based Citigroup from India in April, citing a lack of scale needed to compete. Citibank had struggled to get a bigger share of the retail banking industry, with most of the bank’s profits from India in the 2020 financial year coming from other income such as brokerage and commission.

“We believe our capital, investment dollars, and other resources are better deployed against higher returning opportunities in wealth management and our institutional businesses in Asia,” said Citigroup’s global chief executive officer Jane Fraser.

However, joining in the brawl for space in the credit card scene in India is DBS Bank of Singapore through its wholly-owned subsidiary DBS Bank India Limited with a plan to launch a co-branded credit card along with Bajaj Finance, and subsequently a proprietary card “over a period of two to three quarters,” according to The New Indian Express.

A pandemic and the credit card industry

The advent of the Covid-19 pandemic has truly accelerated the uptake of digital payments, especially in India. Although the country remains largely rural and hence cash-centric, digital payments there have surged in both volume and value far beyond the expectations of the policy-makers that had created the enabling environment.

This followed the announcement of India’s e-RUPI digital payment system, which is a form of pre-paid e-voucher from Unified Payments Interface, developed by the National Payments Corporation of India.

With an enabling policy framework and supportive regulation, the infrastructure needed for rapid adoption was created. With government institutions encouraging tools such as QR codes for merchants and radio-frequency identification (RFID) tags for toll gates, India saw a prevalence of low-value payments, which in turn has led to the highest real-time transaction volumes in the world.

However, the pandemic and its effects should also serve as a sign of caution. As with all times of a stressed economy, the likelihood of a loan being defaulted upon increases as navigating the economy becomes harder.

India’s private sector banks saw an increase in gross non-performing assets (NPAs) from 2.01% in June 2020 to 3.32% in June 2021 within the retail and the micro, small and medium enterprises (MSMEs) sector, with the most noticeable surge coming from credit card loans. Public sector banks saw gross NPAs move from 5.99% to 7.28% within the same time frame.

Ultimately, the growth of credit card usage and adoption in India, both for consumers and businesses, marks a step forward for the nation in adopting digital payments. However, this can also be a cause for concern and stress, especially for the businesses and consumers themselves, as credit debt can be a difficult thing to get rid of, especially when times are tough.