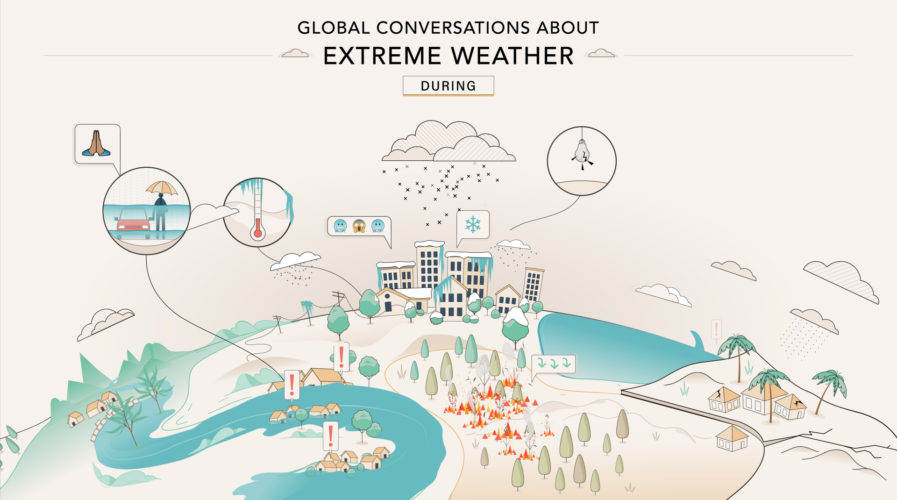 Most of us use Twitter hashtags to look up trending topics and happenings around them. For businesses, Twitter hashtags enable them to monitor what people are saying about their product and to also understand the conversations that are going on about their brand or product.

Interestingly, Twitter hashtags are also now being used in dealing with the global climate crisis. According to Amy Udelson, Director of Marketing, Twitter Developer Platform at Twitter, the social media app discovered an annual increase of 50% for English Tweets that mention the phrase “climate change” or hashtag #climatechange. 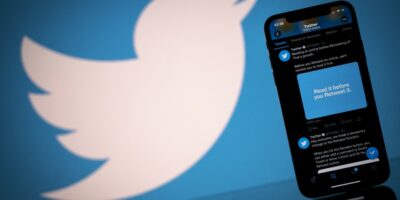 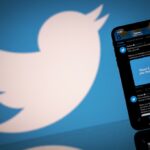 For example, when the Australian bushfires made headlines around the world prior to the COVID-19 pandemic, there were nearly 10 million Tweets related to it from people around the world between December 2019 and March 2020. In Indonesia, the Jakarta floods in the first week of January 2020 saw 20,000 Tweets alone.

But how can these Tweets be used to help with climate change?

As extreme weather unfolds across the globe, people come to Twitter before, during, and after these events to talk about what’s happening. Powered by social insights and analytics, these real-time conversations can be harnessed to provide instant alerts, relief efforts, and assessment of the situation on the ground. 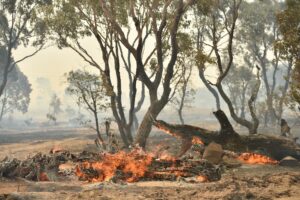 Twitter provides companies and individuals with programmatic access to Twitter data through its public application programming interfaces (APIs), allowing them to build apps and tools for consumers to draw insights out of Twitter. Following natural disasters like the Jakarta flooding in Indonesia, Australian bushfires, and Typhoon Hagibis in Japan, Twitter worked with Peta Bencana and Twitter Official Partners Brandwatch, and NTT Data respectively to help local communities understand trends in conversation data.

In collaboration with award-winning creative studio Design I/O, Twitter has unveiled an interactive webpage to explore how conversations evolved on Twitter during each extreme weather event. The key moments are summarized as follows:

“Through our public API, developers can build innovative solutions on and glean insights from the public conversation, helping governments, businesses, and people advance their collective understanding about any given topic. With climate change, Tweets offer valuable information about what’s happening around the globe before, during, and after these natural disasters. Developers can use the API to analyze things like the evolution of climate change trends over time, build tools for a good cause or enable academic research,” said Amy.

At the same time, Amy added that they are seeing unlimited opportunities for how developers can utilize the Twitter API for further research and innovation to support how to understand and respond to the global climate emergency.

Amy also hopes that the successful use cases will also see them continue their work with NGOs and governments to harness the power of Tweets to make informed decisions. 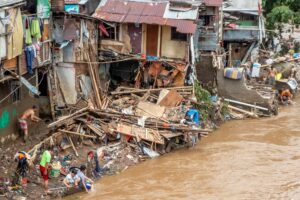 “We’ve seen how Twitter data can be used in real-time to provide vital support to people on the ground in times of extreme weather such as the Jakarta floods. In fact, the PetaBencana.id platform has been adopted by government agencies such as the National Emergency Management Agency (BNPB) and NGOs to monitor flood events, improve response times, and share time-critical emergency information with residents – and even in other countries: the Philippines, Hong Kong, and Vietnam,” said Amy.

Twitter also hopes to collaborate with both public and private partners on using their data as an insights engine. For example, Twitter’s partner Brandwatch found that although many people on Twitter pointed out climate change was an underlying cause for the #AustralianBushfire devastation, their Tweets accounted for only 7% of the conversation about what happened. This observation could spark discussions and campaigns about the consequences of climate change and why it should not be taken lightly.

Apart from climate change, Twitter hashtags data have also enabled the company to build and open applications for a COVID-19 stream endpoint to help developers and researchers access data for studies in support of the public good.

“We’ve seen a number of developers and researchers use the COVID-19 data stream to understand public perceptions, sentiment, and the evolution of people’s attitudes about the pandemic over time,” explained Amy.

For example, the CoMuNe Lab with the Bruno Kessler Foundation used Twitter data to create the COVID-19 Infodemic Observatory. The observatory analyzes geolocalized Tweets, aggregated at the country level, to estimate the fraction of automated posts taking place in the public discussion. This data helps to create a picture that quantifies the “infodemic risk” of a particular location.

Researchers at Penn Medicine, who created an in-depth dashboard of COVID-19 attitudes and perceptions in the US using Twitter data, aimed to inform potential public policy and health communications with its dashboard.

In India, Amy pointed out that developers used the platform to build apps and tools to help people find critical info about medical services, oxygen, medicine, and food. For example, several developers have created websites that make it easier for people to run advanced searches on Twitter, so they can look by location plus specific keywords for things like oxygen tanks near them.

And when vaccines started rolling out, Amy said TurboVax, a Twitter bot, used the Twitter API to aggregate vaccination appointments from various websites in the New York area and post to Twitter when appointments were available.

“Developers inspire us every day with how they use the Twitter API. Their creativity and work with our API make Twitter better for people and organizations and make the world a better place. We are excited to see more use cases,” she added.