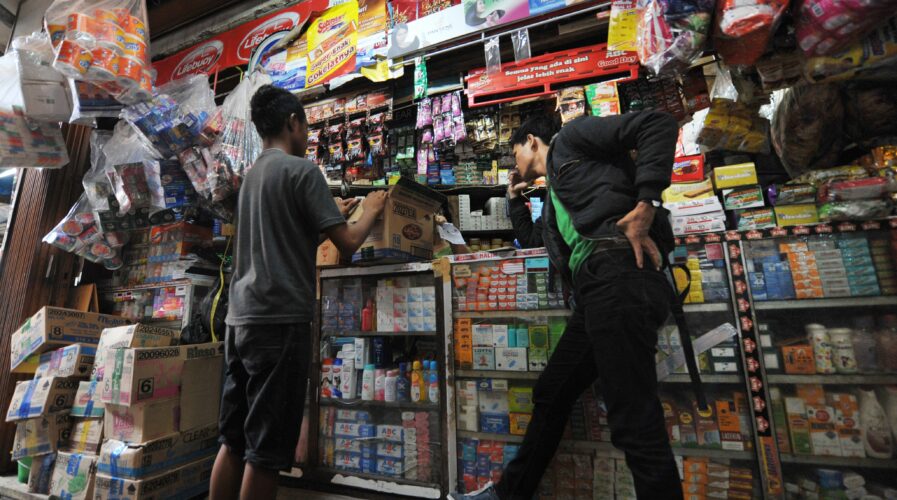 For Indonesia, being the largest country in Southeast Asia with a population of over 273 million, the enforcement of Large-Scale Social Restrictions (PSBB) for the last one and a half years has led to a rise in the popularity of online shopping, particularly in the online grocery market. In fact, within the first few months of 2020 itself, the number of e-grocery platforms and users has increased significantly.

Generally, the Covid-19 pandemic has turned out to be a boon for e-commerce in Southeast Asia as a whole. The surge in demand for online groceries has turned this space into a battleground. A 2020 study by Facebook and Bain & Company estimates that the region’s grocery market is worth US$350 billion, with penetration at only 0.3%. 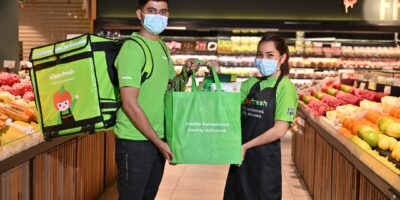 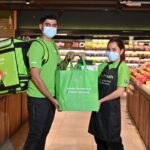 A consulting company, Redseer, reported that online shoppers in Indonesia grew from 75 million pre-Covid-19 to 85 million people during the pandemic. It projected the country’s e-commerce gross merchandise value (GMV) to reach US$40 billion in 2021, the third-highest in the world after China and India.

Meanwhile, another 2020 e-Conomy SEA report by Google, Temasek, and Bain & Company projects that e-commerce transactions in Indonesia alone are expected to increase by almost 160% in the next five years, with GMV projected at US$ 83billion in 2025, up from US$32 billion in 2020.

Institute of Grocery Distribution (IGD), a retail industry consultancy, projected Indonesia to be the fourth-biggest grocery market in Asia by 2022 – after China in second place, India in third place, and Japan in fourth place. With that, the firm said traditional retailers are expected to lose ground to convenience stores. It predicts online grocery retail to also expand from 0.3% in 2020 to 0.5% in 2022.

A separate report by the ISEAS–Yusof Ishak Institute indicated that some marketplaces in Indonesia reported a significant increase in demand for essential products since last year. “For example, Bukalapak, one of five unicorn startup companies in Indonesia, has seen demand for essential food products jump significantly since more consumers now have to stay at home,” the report stated.

ISEAS in the report shared that some e-commerce merchants have revealed increased sales of basic food products, cleaners, sanitation, health masks, vitamins, cooking utensils, video games, and sports equipment during the pandemic. “Some e-commerce businesses had their GMV increased by at least 50% from March to May 2020, the peak of the lockdown period,” it added.

To top it off, Investors have been scrambling to fund online grocery startups after the fresh food segment grew exponentially last year, driven by rising demand amid the Covid-19 pandemic. According to a report by Jakarta Post, at least six investment deals have gone to local e-grocery start-ups to date, three of which were early rounds for relatively new companies Pasarnow and Segari.

That being said, the burgeoning e-groceries market, according to experts, would continue attracting new players such as start-ups, super-apps, and e-commerce firms expanding their business, as well as conventional grocery stores that are digitalizing their operations.