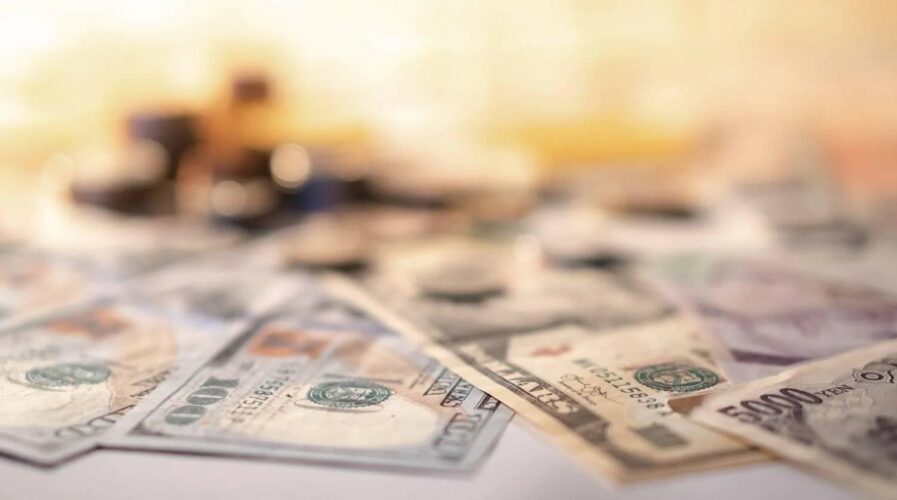 As much as banks advocate anti-money laundering, several major financial institutions have taken a blow to their reputation for being involved in several high profile cases. Despite the secrecy and confidentiality most (all?) customers desire from their lenders, when they are found guilty of money laundering, banks get put under the microscope for not doing enough to stop the issue.

The United Nations reports that the estimated amount of money laundered globally in one year is 2 – 5% of global GDP, or US$800 billion – US$2 trillion, if you’re keeping track. Due to the clandestine and nebulous nature of money laundering, it’s difficult to estimate the total amount of money that actually goes through the money washing cycle. 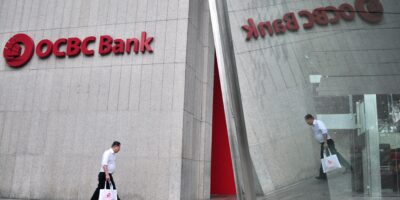 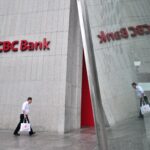 In Southeast Asia, Singapore’s central bank plans to create a digital platform to enable banks to share information on customers and transactions as part of its anti-money laundering efforts. According to a Reuters report, the Monetary Authority of Singapore plans to launch the platform in the first half of 2023 and make it available to the city-state’s six biggest commercial banks during its initial phase.

Over in Thailand, Bangkok Bank has deployed a solution that integrates and consolidates anti-money laundering (AML) processes across its 300 branches worldwide. Developed together with tech company SAS, the AML solution leverages SAS Anti-Money Laundering to establish a global standard of compliance, crossing 14 economies that include eight other Southeast Asian markets, among them China, Hong Kong, Japan, Taiwan, the United Kingdom, and the United States.

“Money-laundering is a serious and growing challenge for the world’s finance system, and financial authorities around the world have put in place stringent requirements for banks to tackle it. It is a global problem, requiring a global solution,” said Suteera Sripaibulya, Senior Executive Vice President of the IT Division at Bangkok Bank.

She explained the various rules-based anti-money laundering systems the bank had in place around the world were still adequate for compliance with each local regulator’s requirements on a case-by-case basis, but the bank also recognized the need and opportunity for transformation. 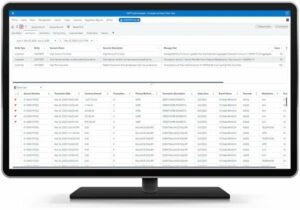 To develop the AML solution, both Bangkok Bank and SAS collaborated to replace the bank’s legacy systems with more advanced analytics tools. The project involved auditing each location’s regulatory needs and banking activities and incorporating global best practices and guidelines. The audit yielded the most comprehensive and relevant list of business requirements and helped define minimum AML standards for the bank in its entirety.

The bank had to make several changes during the development of the solution. This included having new resources and data sources, as well as new ways of working among compliance, business, and IT. The bank instituted a strong data team to ensure the model functions effectively. A skilled technical team operates data extract, transport, and load tools to give enough focus for data-mapping exercises.

These joint efforts culminated in a SAS AML Global Image, which was piloted at the bank’s Hong Kong operations and later rolled out globally. The Global Image enables Bangkok Bank to apply a more advanced, score-based approach to risk-rate its customers. The bank can apply scenarios and risk factors to detect potential suspicious activity against threshold values specific to each segment based on customer type, risk level, and product.

“We have helped simplify and consolidate the bank’s AML infrastructure and process while delivering a complete set of technical tools spanning the full implementation lifecycle – from early development and testing to the deployment through the monitoring and maintenance of the solution,” explained Andy.