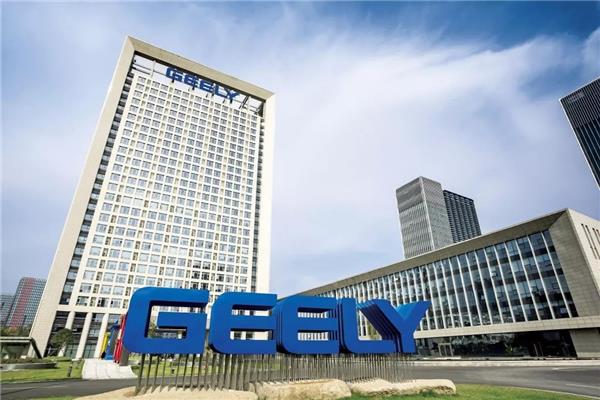 For the longest time, manufacturing of satellites in China had been the domain of enterprises linked to the People’s Liberation Army. However, that is quickly changing as even China’s largest privately owned automaker Zhejiang Geely Holding’s (Geely) has just made its foray into the field long dominated by the country’s military division.

According to a post on the WeChat account of Geely Technology Group, the first pre-production satellite was rolled off the assembly line at Geely’s satellite manufacturing factory in Taizhou, Zhejiang province at the end of last month, marking the commencement of the scale production for Geely’s commercial satellites to support its future autonomous vehicles.

The aim of Geely, also the parent company of Sweden’s Volvo Cars, is to use a network of Low Earth Orbit (LEO) satellites to help its future autonomous vehicle navigate with the highest level of safety with centimeter level precision.

In February 2021, China’s National Development and Reform Commission (NDRC) approved Taizhou Xingkong to manufacture commercial satellites, the second one in the country to obtain such a permit.

Geely essentially found that entering the satellite business is a must if it wishes to expand its global presence, reports claim, as US private firms are making strides in the space business. The development of commercial aerospace business will in fact support Geely in many fields like future mobility service, intelligent manufacturing, unmanned aerial vehicle transportation, and city management.

Geely is even ambitious to use its low-orbit satellites to provide low-latency centimeter-level positioning service for such smart mobility applications as cloud-based vehicle management, autonomous driving, automatic parking, and low-altitude flights.

Geely’s CEO Xu Zhihao said the achievement is a reflection of “Geely speed” and “Geely determination. He reckons that a bright future lies ahead for commercial aerospace, with the rapid pace of change in the aerospace industry and the integration of new communication technologies in different sectors such as satellite internet, autonomous driving, and cloud computing.

It is rather apparent indeed that Geely isn’t the only one in its pursuit of satellite technology to support a fleet of cloud connected cars. In the West in fact, Tesla is also using LEO satellites for the Starlink network to provide internet access to rural areas. Additionally, even Japanese vehicle maker Honda Motor plans to make its way into the satellite launch industry.