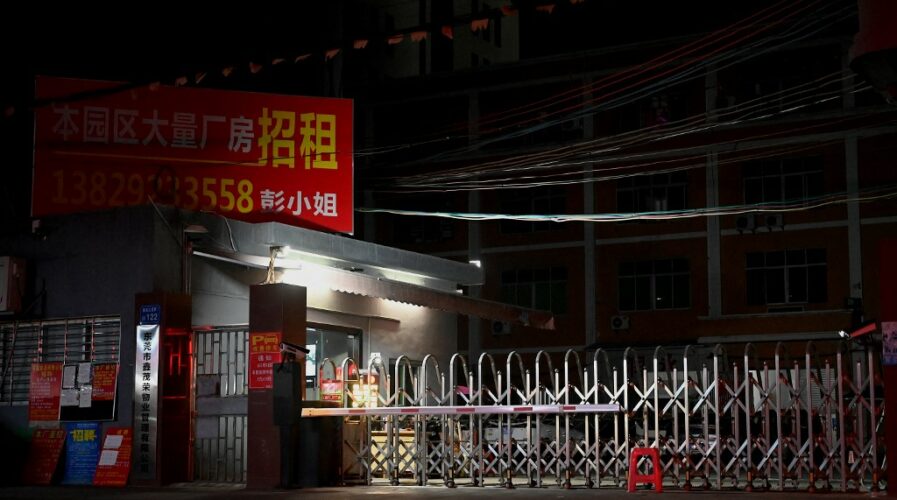 This picture shows the entrance of an industrial park in Houjie, in Dongguan China’s southern Guangdong province on September 30, 2021, an area hit by power restrictions. (Photo by Noel Celis / AFP)

China’s power troubles have pushed top state-owned energy companies to cut down on energy usage and ensure there are adequate fuel supplies for the approaching winter, a report said Friday.

The country of over a billion is battling a power crisis that threatens to hit growth in the world’s number two economy.

According to AFP, the crisis has been caused by a confluence of factors including rising overseas demand as economies reopen, record coal prices, state electricity price controls, and tough emissions targets.

Over a dozen provinces and regions have been forced to impose curbs on energy usage in recent months.

Bloomberg News, citing people familiar with the matter who did not want to be named, reported that Vice Premier Han Zheng had told energy companies to make sure there is enough fuel to keep the country running and that Beijing would not tolerate blackouts.

Han, who supervises the nation’s energy sector and industrial production, was speaking at an emergency meeting this week with officials from Beijing’s state-owned assets regulator and economic planning agency, the people said. 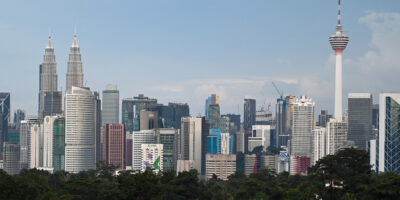 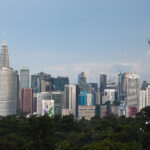 “It is probably a strong signal about how concerned China is regarding keeping the industry going, and more importantly, the winter that is just around the corner,” said Jeffrey Halley, senior market analyst at OANDA.

Nearly 60% of the Chinese economy is powered by coal, but supply in the world’s largest coal importer has been disrupted by the pandemic and squeezed by falling imports amid a trade tiff with Australia.

As demand for power from factories in China soared, utilities were unable to buy enough fuel after prices surged.

The country’s environmental agenda is further adding to the crisis, with pressure to dampen down coal-burning and cap the growth of coal mining after President Xi Jinping pledged his country would become carbon neutral by 2060.

Data released on Thursday showed China’s factory activity contracted last month for the first time since February 2020, when the country was essentially closed by lockdowns as authorities battled the first coronavirus outbreak.

The order “to me implies that we are in no way on the verge of a cool-off. Rather it looks like it is going to get even crazier”, Bjarne Schieldrop, an analyst at SEB said.

“They will bid whatever it takes to win a bidding war for a cargo of coal” or liquefied natural gas.

Firms from tech to manufacturing affected

The power crunch prompted banks Nomura and Goldman Sachs to cut their growth forecasts for China this year, expecting more disruptions to production.

Factories that supply multinationals such as Apple and carmaker Tesla are among those told to temporarily halt production.

“If Chinese steel and aluminum smelters are going to be shutting down for extended periods, you can be sure that will reverberate through global supply chains,” added Halley.

One factory worker in the industrial hub of Dongguan told AFP this week they were working overnight after being forced to cease daytime production.

“Of course we’re unhappy… but we’re going along with the hours that the power curbs take place,” he said.

Chinese coal futures on Thursday surged to a record as the country grapples with shortages of fuel ahead of a national holiday, with many factories shut for the week-long break.