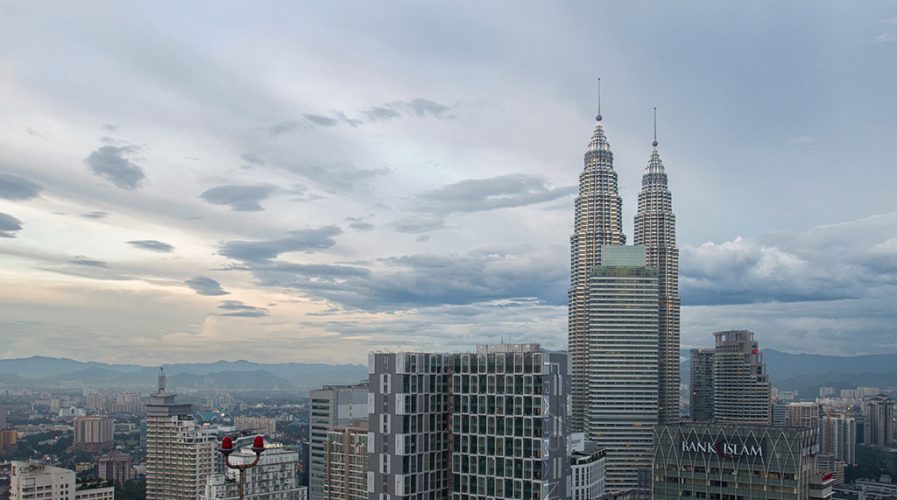 For Taiwan, Malaysia could ease the global semiconductor shortage

It’s been more than a year and the global semiconductor shortage has shown no signs of abating as supply chains have yet to keep up with the growing demand. Now, given how complex the supply chain is within the industry, Taiwan, the world’s major chip producer, is saying it cannot sort out the problem alone and needs Malaysia to do its part to help ease the stress on the chip shortage.

Having been at the front and center of efforts to resolve the shortage, Taiwan Economy Minister Wang Mei-hua told Reuters that it could not sort out the problem alone because the supply chain is so complex. “The bottleneck in fact is in Southeast Asia, especially Malaysia, because for a while the factories were all shut down,” she said. 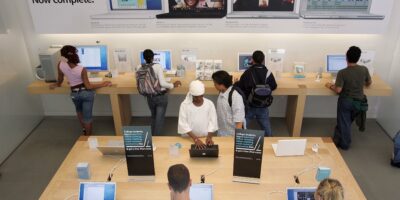 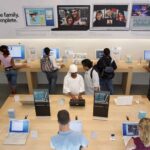 “For the automotive chips, they are doing their best to ship as much as possible, but the current capacity cannot meet demand because it’s too huge, the build-up is a lot. Everything is at 100% to satisfy the demand for automotive parts. Where they can increase productivity, they’re already doing so,” he said.

But when it comes to increasing capacity, Wong said it will take time, with most available only next year. For context, Malaysia houses suppliers and factories serving semiconductor makers such as Europe’s STMicroelectronics and Infineon, as well as major car makers including Toyota Motor Corp and Ford Motor Co.

Malaysia has also been facing restrained manufacturing, and supply of aluminum capacitors, making the global shortage only worse. Aluminum capacitors are used in 5G, work-from-home electronics, electric vehicles (EV), and renewable energy tech, which are all increasing in demand with time. Unfortunately, just as demand picks, top suppliers of the aluminum capacitor have been undergoing facility shutdown and capacity reduction in the past few months.