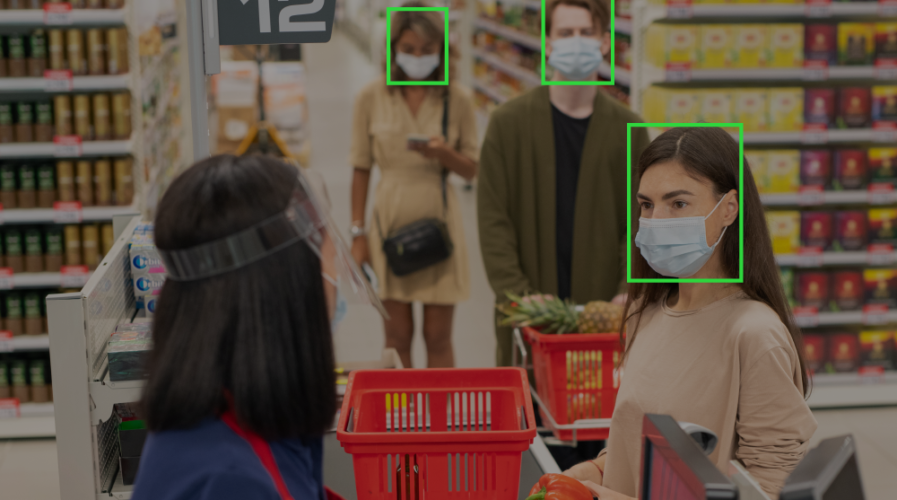 Facial recognition technology continues to be in demand, despite ongoing pushback regarding ethical use of the system. Since the technology first became widespread on mobile phones for authentication processes, a facial recognition system of some sort is now being adopted across devices, for a range of use cases.

In fact, the facial recognition system market is expected to reach US$8.5 billion by 2025. Major factors driving the growth of the technology include heightened interest in the surveillance industry — particularly by government, and sectors charged with defense initiatives.

Despite some initial flaws in the system, the technology continues to innovate, thanks to advances in AI algorithms that are improving the recognition system. Across Southeast Asia, various industries have already installed facial recognition systems to improve their security and convenient users. 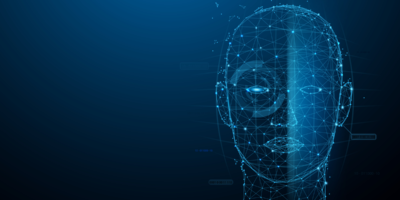 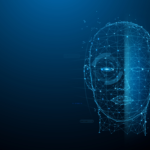 For example in Singapore, citizens can use their faces to gain access to various government services. The country specifically allows people to use facial recognition to log into their accounts when taking advantage of Singapore’s comprehensive SingPass digital identity program.

In Malaysia, facial recognition is slowly replacing physical travel documents such as airline tickets and boarding passes for faster and safer passenger authentication at the Kuala Lumpur International Airport. 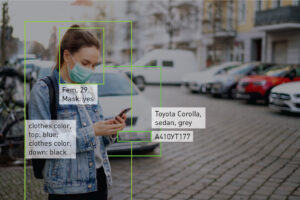 All this forward momentum has led NtechLab, a global leader in video analytics, to introduce its FindFace Multi, a groundbreaking tool that accurately detects faces and silhouettes of people, and identifies cars in real-time video streams in Malaysia.

With algorithms designed to help organizations and businesses make better decisions, the tech empowers governments and security services to act with greater speed and confidence, and provides commercial companies with richer audience analytics.

The system works by using an intelligent criteria-based facial search whereby the system can detect and track persons of interest in a split second. It also has high levels of accuracy in detecting faces when they are partially covered with medical masks or clothes.

As the COVID-19 pandemic has required everyone to wear masks in most places, most facial recognition systems are unable to detect the entire face. Many are often fitted with thermal scanners to only detect temperatures and such.

The silhouette recognition by NtechLab enables the identification of people by the color of clothes and accessories. For vehicle recognition, the technology identifies the type of body, color, manufacturer, and model of a car. It works even if license plates, or part of the car, are not visible.

According to Andrei Telenkov, the CEO of NtechLab,  “Malaysia is a very important country to our business portfolio and will significantly expand our presence in the growing field of video analytics. The entry into Malaysia supports NtechLab’s strategic business decision and global growth strategy campaign aimed at winning new markets in the Gulf region, Latin America and Southeast Asia.”

NtechLab’s face recognition system has also been adopted by Indian Railways in a major strategic move to enhance critical planning and slash crime rates. The system will be used on the busiest section of the Indian Railways and ensure simultaneous recognition of up to 50 people in a single frame. The successful completion of the project adds India to the list of 30 countries that are already using the technology.