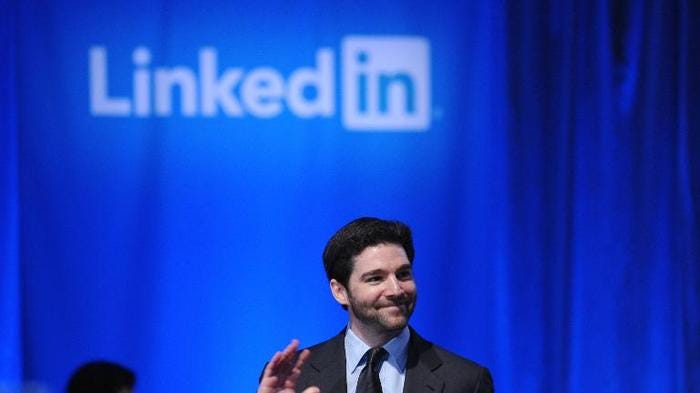 Career-oriented social network, LinkedIn, was first launched in China in 2014 and ever since, it has been the only major Western social-media platform operating in China. Having been operational for nearly seven years, LinkedIn, owned by Microsoft, had always agreed to adhere to the requirements of the Chinese government although it disagreed with some of the local government’s stance.

China is one of LinkedIn’s largest markets, with 54 million users, after the United States and India.

Unfortunately, Microsoft said it is not finding it manageable anymore, especially to comply with the Chinese state. While the platform has always been transparent about how it conducted business in the country, as claimed, it disagreed with the government’s censorship.

That brings us to the incident prior to LinkedIn’s decision to pull the plug on China — the career-networking site faced questions for blocking the profiles of some journalists. According to a report by BBC, LinkedIn blacklisted several journalist accounts, including those of Melissa Chan and Greg Bruno, from its China-based website. 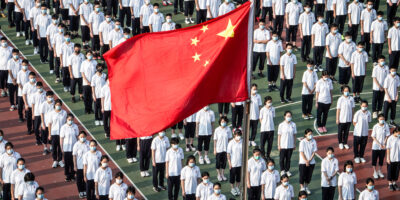 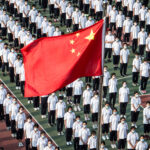 “Mr Bruno, who has written a book documenting China’s treatment of Tibetan refugees, told Verdict he was not surprised the Chinese Communist Party did not like it but was “dismayed that an American tech company is caving into the demands of a foreign government”. US senator Rick Scott called the move a “gross appeasement and an act of submission to Communist China”, in a letter to LinkedIn chief executive Ryan Roslansky and Microsoft boss Satya Nadella, BBC reported.

LinkedIn senior vice-president Mohak Shroff blogged, “We’re facing a significantly more challenging operating environment and greater compliance requirements in China.” Separately in a statement, LinkedIn said, “While we are going to sunset the localised version of LinkedIn in China later this year, we will continue to have a strong presence in China to drive our new strategy and are excited to launch the new InJobs app later this year.”

LinkedIn had plans to launch a standalone jobs application for China, called InJobs, later this year. The site will however, not include a social feed or the ability to share or post articles. “Our new strategy for China is to put our focus on helping China-based professionals find jobs in China and Chinese companies find quality candidates,” Shroff said.

To recall, in March this year, LinkedIn temporarily paused new member sign ups in China as it ensured it was in compliance with local law. At the same time, China’s internet regulator told LinkedIn officials to better regulate its content and gave them 30 days to do so, report claims.