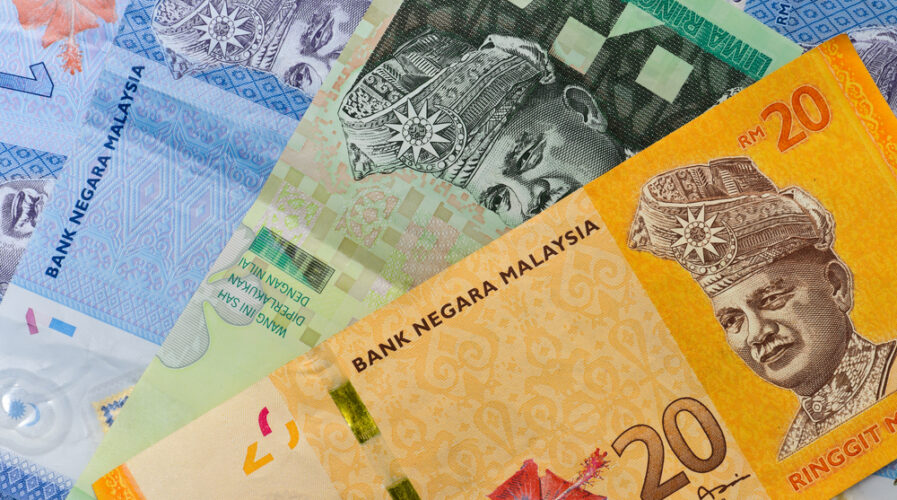 Malaysian banks are starting to take notice of movements in the digital banking space. It appears that digital banks here are focusing on financial wellness and digital money management — and traditional banks want a huge slice of that pie.

For the uninitiated, financial wellness (a.k.a financial wellbeing) is an individual’s overall financial health and can be achieved through prudent expense management.

It was found in a recent Forrester Consulting study (commissioned by Backbase) that 64% of Malaysian retail banking decision-makers said their company is increasing spending on digital and engagement financial wellness initiatives.

Interestingly, this is the highest figure in the APAC region, and more than Singapore, Japan, or Australia.

The retail banking sector in the country appears to be gearing up for intense competition in the digital banking space. To recall, Malaysia’s central bank, Bank Negara Malaysia (BNM), closed applications for digital banking licenses in early July. Over 40 applications were received, where only five would receive the much-coveted license next year.

According to Forrester’s research, the sector is seeking to address increased consumer demand for digital banking, especially for financial wellness and digital money management. 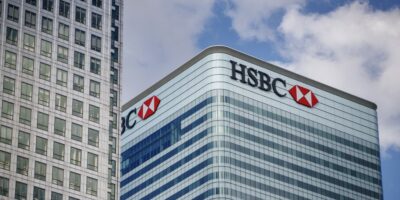 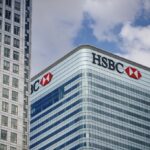 WILL TRADITIONAL BANKING BE OBSOLETE IN SOUTHEAST ASIA BY 2030?

Tellingly, the report found that 82% of users conduct their day-to-day banking via their smartphones. Additionally, 67% of consumers used their institution’s existing mobile app, with 87% believing that an excellent mobile app is an attribute they value from financial services providers.

“The window of opportunity for banks to build out their digital offerings is right now and the recent report revealed Malaysians have an insatiable appetite for digital offerings”, shared Backbase Regional Vice President in the Asia Pacific, Iman Ghodosi, further opining that the next six months would be a “critical inflection point” within the Malaysian digital banking space.

“The urgency and focus behind this are clear – Malaysia has five of the hottest digital banks waiting to explode into the banking scene and take market share next year, and the traditional banks are worried,” he added.

According to Ghodosi, Malaysians are demanding better customer service and flexibility in financial services. Time is of the essence — they want to access personal finances anytime, anywhere, and through any channel, but unfortunately, existing tools by traditional banks aren’t adequate enough to meet their needs.

“Now more than ever, it’s important to own the relationship with your customer. We’ve entered the Engagement Banking Era, an evolution that stresses a one unified platform approach for banking.

“The number one priority in this new era is to completely re-architect the bank around the customer, moving away from siloed technology investments.”, added Ghodosi.

The report shed light on how Malaysian banks are coping — 74% of interviewees agreed that not being able to understand customer needs and outcomes are a barrier to their digitalization efforts.

Unsurprisingly, 66% bemoaned legacy or outdated technologies, and 64% agreed that organizational silos impeded these efforts as well. 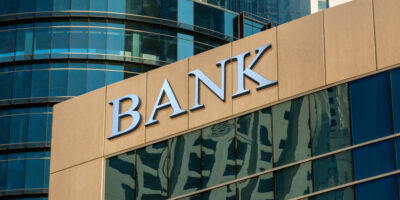 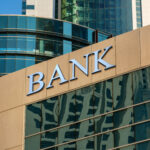 “There’s also a lack of understanding at legacy institutions in Malaysia on who owns the budget for these types of initiatives. Is it considered customer experience? Is it a corporate strategy? Or is it marketing? When in fact it is all three, and more”, added Ghodosi.

The state of the financial wellbeing of Malaysians

According to a paper by the Credit Counselling and Debt Management Agency (AKPK), “Financial Behaviour And State Of Financial Well-Being Of Malaysian Working Adults”, financial well-being relates to the ability to make ends meet, feeling comfortable with one’s current financial position, and having financial resilience.

In the AKPK paper, Malaysians of working age barely passed (6.1 points) the “surviving range” (6.0 – 8.0) for financial wellbeing, on a scale of 0.0 to 8.0. Females and older workers generally scored better than their counterparts.

For the ASEAN emerging economy of 32 million, the mean monthly income for workers stands at around RM2,900 in 2020, down nine percent from RM3,200 in 2019, according to statistics from the department of statistics Malaysia (DOSM);  no doubt as a result of the pandemic.

The importance of financial literacy

According to Backbase, a key motivation behind increasing financial literacy isn’t exactly about profit, but the increased capacity of banks to “care and protect their customers”.

Malaysian banks are increasingly leveraging technology such as AI, data analytics, and mobile apps to recommend financial services and improve user engagement. Naturally, consumer digital trust in legacy Malaysian banks is much higher than in their newer digital counterparts.

“Banks can offer so much value through these engaging digital services, while at the same time collecting valuable data from users,” said Ghodosi. 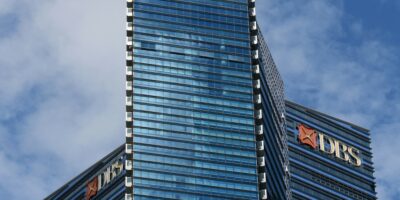 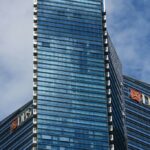 He added, “Our research points to digital money management apps being the primary interface between institutions and their customers as we move into the future. Consumer demand and industry sentiment show that we are only at the start of the journey.

According to Backbase, spending analyses, bill payment scheduling, advanced pay and income smoothing, automated savings, and retirement planning tools are some of the digital features that Malaysian banks can implement to meet consumer needs.

“The competition is going to get fierce in Malaysia and that means the most important party, the consumer, will benefit long term. Time and market forces will tell which players will be the winners in the war for engagement in banking.”