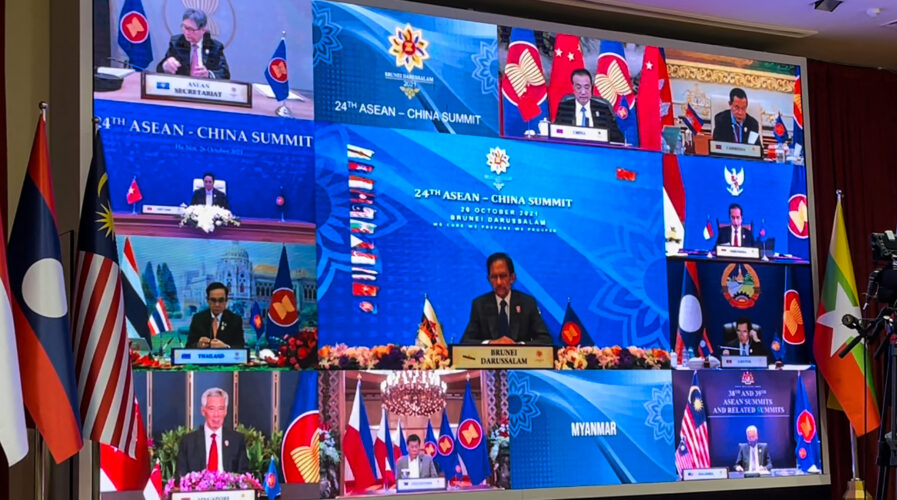 Blockchain adoption continues to see increasing in adoption in Southeast Asia as more organizations, especially regulated ones keen to make the most of the technology. Known for its transparency and security, blockchain has already been adopted in some use cases in the region, including in finance and the supply chain.

As the Association of Southeast Asian Nations (ASEAN) reaffirmed its commitment to advancing the digital transformation in the region at the recent ASEAN summit in Brunei, a couple of financial players are making headways in utilizing blockchain technology. 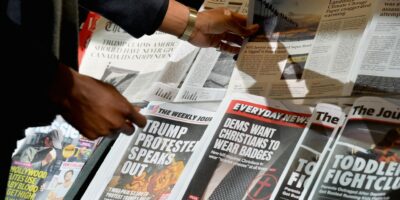 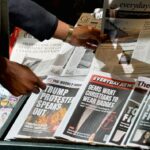 DBS Bank has become the first and only bank in Southeast Asia to join the Hedera Governing Council. It joins some of the world’s leaders in technology, corporate, non-profit organizations, and academia, including Boeing, Google, IBM, LG Electronics, The London School of Economics and Political Science (LSE), Nomura Holdings, Shinhan Bank, and Tata Communications.

The council oversees the Hedera network, the most used, sustainable, and enterprise-grade public network for the decentralized economy. As part of the council, DBS will explore the new technologies rewriting global commerce and banking.

“DBS is pleased to join some of the world’s most established organizations on the Hedera Governing Council as we collectively seek to uncover the vast potential of blockchain and distributed ledger technologies (DLT),” said Jimmy Ng, group chief information officer and head of technology and operations at DBS which is headquartered in Singapore and has a presence in 18 countries.

“We have been leveraging emerging technologies to reshape the future of banking and have in recent months brought to market several innovative offerings powered by blockchain to help our clients seize opportunities in the new normal. We look forward to joining our peers on the Hedera Governing Council in exploring further use cases that bring tangible benefits to our stakeholders,” added Jimmy.

Blockchain is the tech behind cryptocurrency and smart contracts. It works by recording information in blocks, which becomes a chain as more data blocks are formed throughout a business transaction journey. The blocks are assembled in chronological order, preserved through duplication and distribution across the entire computer network on the blockchain. The way the information is archived and lined up makes it difficult, or impossible, for the data to be tampered with or hacked. This makes the information immutable. A digital ledger documents every transaction with a low risk of unwanted manipulation, making it accurate and secure.

DBS’s blockchain adoption covers a variety of banking solutions from cross-border payments and settlements to trade financing. Meanwhile, Inception, a financial services company specializing in cross-border remittance in Southeast Asia, has announced its partnership with Velo Labs to replace its legacy systems in Indonesia, Malaysia, the Philippines, and Singapore with a more efficient blockchain system. Velo Labs is a blockchain-based cross-border settlement technology company that makes moving money across the world faster, cheaper and more reliable for individuals and businesses.

“Inception and Velo Labs working together strengthens our shared commitment to make cross-border remittance easy, safe, and convenient for all individuals. With over 50% of the total population in Southeast Asia remaining unbanked, we are thrilled to be working with Velo Labs to focus on this underserved segment while in parallel helping to resolve the “last-mile” problem,” said Inception CEO Sumeth Damrongchaitham.

As the ASEAN leaders agreed to “deepen the commitment to promote quality, accessibility and affordability of digital connectivity in ASEAN, enabled by interoperability, which is critical for establishing a leading and competitive digital economy,” new financial technology, such as blockchain adoption and DLT, makes for a revolutionary development for the region’s more than 661 million people.