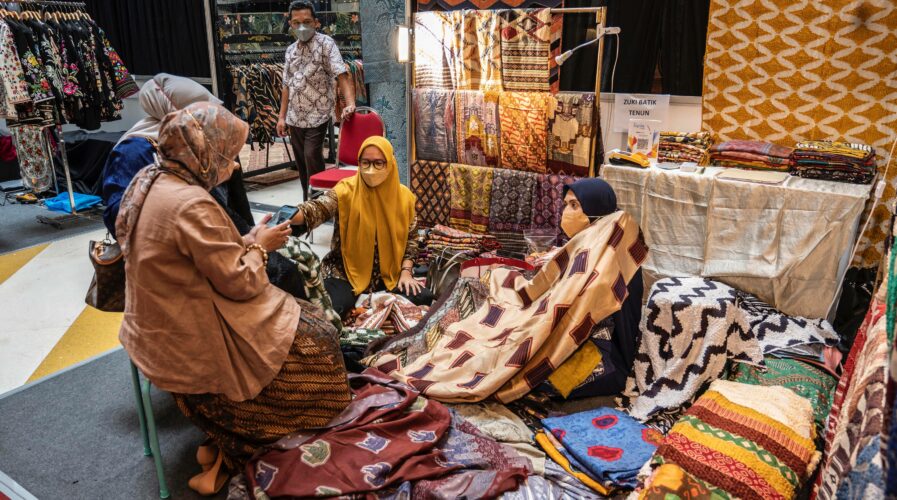 As the fourth most populated country in the world, BNPL (buy now pay later) in Indonesia is an increasingly popular payment method among the consumers there. The millennial and Gen Z consumers in particular are thrilled with the flexible financing options for impulse or unexpected purchases.

In fact, reports show that BNPL payment in Indonesia is expected to grow by 72.8% on annual basis to reach US$ 1537.0 million in 2021. The low credit penetration in Indonesia has provided a substantial boost to the growth of the BNPL industry in the country. With 98% of the population now owning credit cards, the demand for the payment method has soared tremendously in recent times, with more BNPL companies venturing into the country. 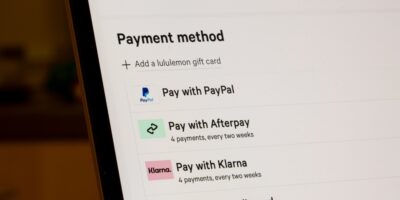 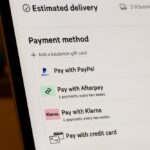 As one of Indonesia’s fastest-growing BNPL payment methods, Kredivo has more than 4 million users, representing over 50% of the local BNPL market. Consumers who use the payment method are largely made up of Indonesia’s middle class. Kredivo recently announced an integration with local payments infrastructure provider, PPRO.

The integration enables merchants to reach a large pool of underbanked or unbanked Indonesians.  It gives consumers access to flexible instant credit that enables them to make purchases for essential or bigger ticket items.

For Krishnadas, Vice President of Business Development at Kredivo, the integration with PPRO allows more merchants to offer their customers the option to pay with Kredivo. Through them, Kredivo can strengthen its commitment to allowing Indonesian consumers to access more of the world’s e-commerce market.

The integration is a cooperation between PPRO, Kredivo, and DOKU, a leading payment technology company. The news follows the recent announcement of the integration of two of the most popular payment methods in Indonesia, Jenius Pay and LinkAja, into the PPRO platform. Other payment methods on PPRO’s wider global network include Alipay, WeChat Pay, GrabPay, Bancontact, iDEAL, BLIK, and Boleto Bancário. As part of its ongoing growth strategy, this year also saw PPRO announce that it had raised US$180 million, taking the firm’s total value to over US$1 billion.

“Indonesia continues to be recognized as the world’s hottest battleground for digital payments. The addition of Kredivo to our platform is a milestone in our Indonesia expansion, with the BNPL being the first such player to be integrated into PPRO’s infrastructure. Kredivo now sits alongside other key Indonesian payment players on the platform that enable merchants to better cater to the demands of consumers in one of the world’s fastest-growing markets,” said Kelvin Phua, Head of Global Market Development at PPRO.

Indonesia currently has about 10 BNPL players. Apart from Kredivo, the other major BNPL players in the country include Atome, Akulaku, Splitit, Shopee, Home Credit, GoJek Paylater, Indodana PayLater, AfterPay, and GoPayLater. While the BNPL market has seen increased transactions, there are still concerns about the after-effects of BNPL.

As BNPL offers short-term repayment schemes without any background credit check, critics of the payment method feel that it will only lead to more users falling into the debt trap. Although BNPL does not charge high interest and only offers a minimal late payment fee (depending on the company), the worry is that many consumers will just spend their funds without thinking about the effects in the long run.

There is no denying that BNPL will enable consumers to own more products easily and affordably. But the only worry is, can consumers truly afford and need these products in the first place. Either way, the Indonesian BNPL market is definitely seeing a growing trend among consumers, with no signs of slowing down.