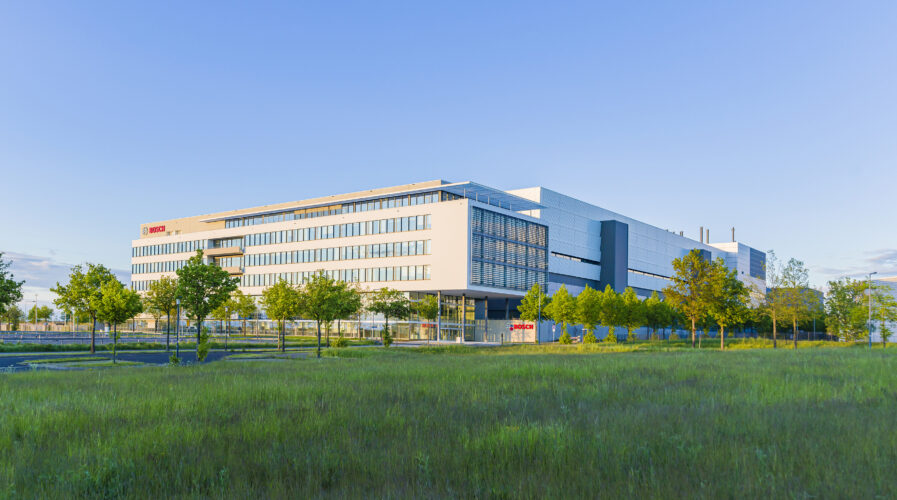 As the chip shortage crisis escalates, more organizations are looking to develop their own chips as a solution. From Apple to Alibaba to Oppo, these companies know that if they don’t start making their own chips, there may just end up facing huge losses in the future.

The automotive industry has already been hit by numerous delays due to the global crisis while manufacturing companies have also had to cut down on orders because they are unable to deliver products on time. 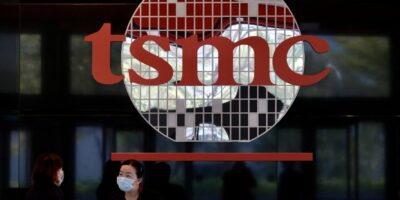 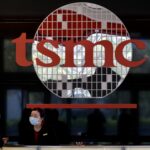 JUST HOW IMPACTFUL WILL TSMC AND SONY’S SEMICONDUCTOR FACTORY BE?

In the beginning, the shortage was partly due to stronger demand for more advanced chips from the consumer electronics and computer industry through Covid-19. For context, worldwide semiconductor sales declined between 2018 and 2019, but by 2020, sales grew 6.5%. The rapid growth continued into 2021, and according to trade organization the Semiconductor Industry Association, sales for May 2021 were 26% higher than the same time last year.

As such, Bosch plans to invest more than than 400 million euros in expanding its wafer fabs in Dresden and Reutlingen, Germany, and its semiconductor operations in Penang, Malaysia. The expenditures and chip testing operations are expected to begin next year.

According to Dr. Volkmar Denner, chairman of the board of management of Robert Bosch GmbH, “Demand for chips is continuing to grow at breakneck speed. In light of current developments, we are systematically expanding our semiconductor production so we can provide our customers with the best possible support.” 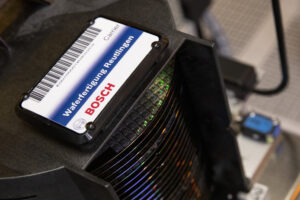 While most of the capital expenditure is earmarked for Bosch’s new 300-millimeter wafer fab in Dresden, where manufacturing capacity is to be expanded even faster in 2022, around 50 million euros of the planned sum will be spent on the wafer fab in Reutlingen near Stuttgart in the coming year. Bosch will also invest a total of 150 million euros in additional clean-room space here from 2021 to 2023.

In Penang, Malaysia, Bosch is building a test center for semiconductors from scratch. Starting in 2023, the center will test finished semiconductor chips and sensors.

“These planned investments demonstrate once again the strategic importance of having our own manufacturing capacity for the core technology of semiconductors,” Denner says.

With the highly automated and connected factory set to perform testing of semiconductor chips and sensors in 2023, Bosch has more than 100,000 square meters of land available on Penang’s mainland strip, which will be developed in stages.

The test center will cover an area of around 14,000 square meters. It will include clean rooms, office space, research and development, and training facilities for up to 400 associates. Earthworks for the new location started at the end of 2020, and work on the buildings began in May 2021.

The additional testing capacity in Penang is also intended to open up the possibility of locating new technologies in Bosch’s wafer fabs in the future, such as silicon carbide semiconductors in Reutlingen. In addition, the new location in Asia will shorten delivery times and distances for the chips.

Interestingly, Malaysia is currently one of the top ten countries in the semiconductor industry, accounting for about 7% of the global semiconductor trade and about 13% of the global capacity in terms of back-end assembly tests and packaging. However, the country has suffered a series of Covid-19 inducted factory shutdowns that have impacted the overall supply chain.

A Reuters report stated that some chip factories are operating at lower capacity due to risks of mass infections on factory floors that could lead to an entire plant shutdown. But things are slowly improving as the country is also bouncing back from the pandemic with high vaccination rates in the population and some economic sectors being allowed to operate at full capacity.

Taiwan is the biggest chip provider with more than 50% of the market share, followed by China, the United States, and then Malaysia, which is home to suppliers and factories serving chipmakers such as STMicroelectron and Infineon as well as carmakers including Toyota, Ford, and General Motors.

For Bosch, having recognized the potential of microelectronics much earlier on has given them the expertise needed to have a competitive advantage with its strength in semiconductor manufacturing. In fact, the technology and services company has been producing semiconductor components in Reutlingen since 1970. They are used in both consumer electronics and automotive applications.

“Bosch can draw on its specific semiconductor and automotive expertise to develop superior electronic systems. This benefits our customers and the countless people who want to continue to enjoy safe and efficient mobility in the future,” said Harald Kroeger, member of the board of management of Robert Bosch GmbH.

The company is currently producing chips for its power tools. For automotive customers, chip production started in September, three months earlier than planned. Despite many predicting the chip shortage crisis to likely drag on to 2022, Bosch seems optimistic that they can provide some relief to the global shortage.