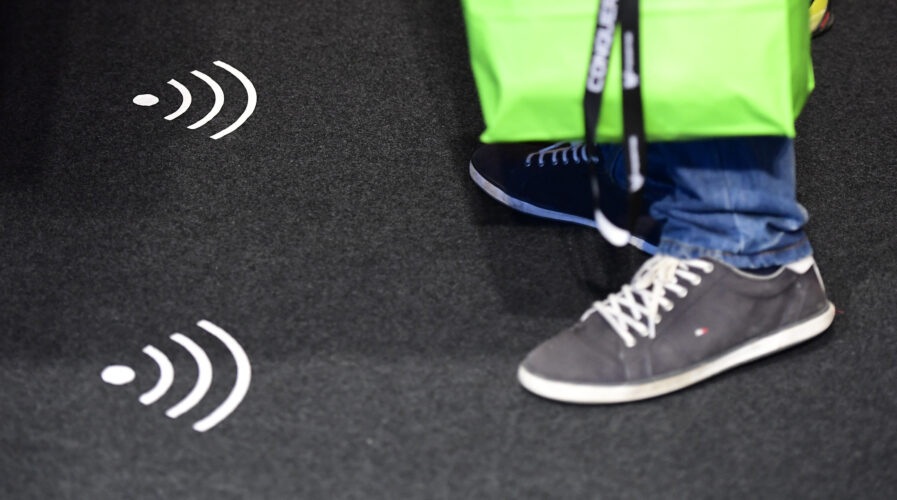 Can the E in WiFi 6E empower businesses? 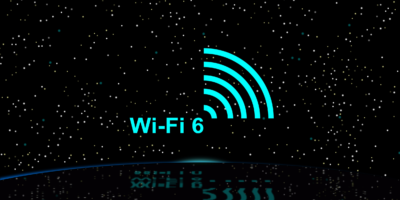 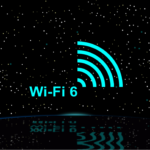 HOW WIFI 6 WILL SPEED UP THE CONNECTED WORKPLACE

In Asia, South Korea is the only country that adopted the 6GHz spectrum for WiFi 6. Japan, Australia and other countries in the APAC region are now also considering enabling its use. More recently, in Southeast Asia, Malaysia has announced that its seeking feedback in regards to the usage of the frequency bands in the country.

The Malaysia Communications and Multimedia Commission said they’re looking for public consultation for the usage of 6GHz frequency bands by other emerging technologies including 5G. The regulator is also seeking opinions for the operating frequency range of Wi-Fi 6E in Malaysia as well as its coexistence with existing services and methods to overcome interference between them.

Interestingly, the WiFi Alliance reports that it is not just the Wi-Fi ecosystem that is calling for regulators to consider license-exempt access to the upper 6 GHz band. Satellite operators, which are playing a key role in expanding access to connectivity, are also advocating that this spectrum be used by low power license-exempt technologies, rather than IMT (International Mobile Telecommunications). The EMEA Satellite Operators Association submitted an input contribution encouraging ATU administrations to assess the need to use the 6425-7125 MHz band for Wi-Fi applications.

To understand more about WiFi 6E and how enterprises can benefit from it, Tech Wire Asia caught up with Carlos Gomez Gallego, Chief Technology Officer for the Asia Pacific and Japan at Aruba to get his insights on the technology.

“WiFi 6E is a completely new band. We don’t have to worry about legacy devices because there are no legacy devices on WiFi 6E. It means we not only double the frequency for usage, but we have less congested airwaves and have broader channels. So it really increases the capacity and reduces the interference to be able to run more mission-critical applications or maybe applications that have higher bandwidth for lower latency requirements.” 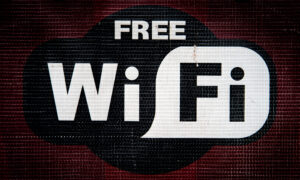 With the opening up of the spectrum, it eventually doubles all of the spectrum that is available today with WiFi 5. It’s a significant step in the industry to offer the same WiFi experience with lesser interference and lower latency.

“Connectivity is critical to digital transformation, and it comes in a variety of forms. In the last decade, mobile phones and cellular coverage have become standardized across the world. But if we’re working at the office or home, WiFi is the dominant technology. We tend to use WiFi indoors and cellular outdoors,” said Carlos.

Carlos explained that studies have shown endless possibilities for WiFi, especially in providing greater economic values to both enterprises and SMEs. And the usage of WiFi is not going to change anytime soon, especially with IoT devices and sensors in organizations, like the manufacturing industry, increasing.

“There are different radio technologies that are suited for different purposes. For example, the access point that Aruba provides not only has the latest WiFi 6 and WiFi 6E, they also have Bluetooth radios. It allows enterprises to use that one piece of infrastructure for multiple use cases. What this means is, employees can use WiFi but the radio functions can be used for smart building use cases like unlocking a smart lock and such. We look at the best connective technology for each use case and try to provide the same security control and optimizations across the different radio technologies,” added Carlos.

When it comes to security, Carlos pointed out that WiFi 6E has security that is built-in by default at the standards level. To meet these security standards, Aruba is also part of the bodies in the industry and contributes to making WiFi 6E more secure. This includes securing the algorithms and encryption in WiFi. On top of that, there are also additional security services that ecosystem partners can provide, depending on security requirements.

“If you remember when WiFi first came to market, everyone was skeptical. But today, WiFi networks are more secure than wired networks. There are still some very open wired networks with vulnerabilities. Moving forward, we want to look at security not just as wireless network security, WAN security, data center security, and such, but to provide a solution that encompasses all of the connectivity technologies,” commented Carlos.

Ideally, the aim is to enable IT, teams, to have a top-down view of security and not be siloed. There are many networks and security for them to look at. A unified connected security system through the network will enable better visibility for them. With each environment having its own security needs, providing a security overlay on top of what’s built in to support the different verticals and use cases is vital for a coordinated and orchestrated approach.

With that said, it is now only a question of when the spectrum will be made available for access. As more countries are beginning to realize the potential of the technology, hopefully, its implementation will be sooner than we think.