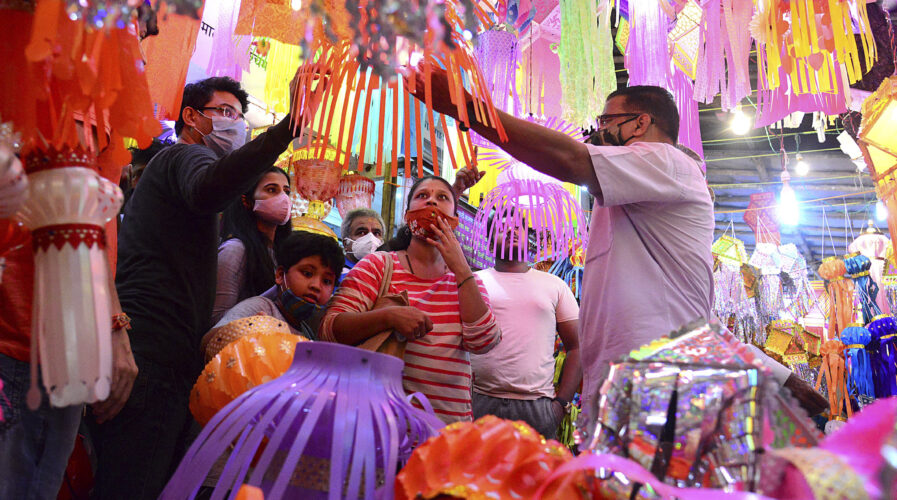 Despite the pandemic, digital payments in India have seen an increasing trend in recent times, especially with the rise of e-wallets and unified payments interface (UPI) becoming mainstream in the country. UPI is an instant real-time payment system developed by the National Payments Corporation of India facilitating inter-bank peer-to-peer and person-to-merchant transactions.

With a population of 1.4 billion, the subcontinent is home to some of the largest e-Commerce companies in the world as well. Amazon, Flipkart, and Grofers India are some of the biggest e-Commerce players in the country that continue to see positive growth, especially during the festive season. 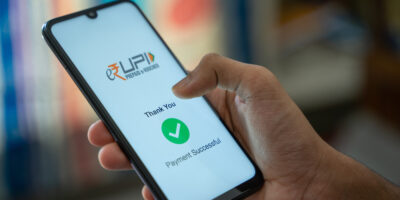 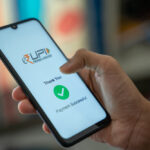 Statistics from Statista Research Department showed that in June 2021, providers of UPI in India recorded a total of 2.8 billion digital payment transactions worth over five trillion Indian rupees. Out of the 2.8 billion transactions, Walmart subsidiary PhonePe had a share of 46% and GooglePay a share of 35%. The third big player is Paytm with a share of nearly 12%.

“It is encouraging to see the heightened trust in digital payments by Indian consumers, which is also corroborated by the month-on-month growth in transaction volumes, increased frequency of usage among consumers, and use of digital payments for higher-value payments. This reinforces the fact that digital payments are becoming an even more integral part of our daily lives, as India continues to shine as a global leader in real-time, digital payments,” said Ankur Saxena, country leader, South Asia, ACI Worldwide.

Why are digital payments in India popular?

Digital payments in India has seen innovation in recent times, with the latest being the government’s launch of e-RUPI several months ago. Until typical digital payments, however, it comes in the form of a prepaid e-voucher from UPI.

India’s UPI illustrates how an enabling policy framework and supportive regulation can create the infrastructure needed for swift adoption. Government institutions, particularly the central bank, encouraged the use of tools such as QR codes for merchants and radio-frequency identification (RFID) tags for toll gates.

ACI and YouGov’s findings also showed that concerns over digital payments fraud have decreased, with 24% identifying it as a concern compared to 30% last year. In line with this trend, digital payments are considered the most secure way to pay for one-third (33%) of respondents, up from one quarter (24%) in 2020, and just behind cash-on-delivery (35%).

While the study showed that 50% of those preferring digital payment methods to be young adults, between the age of 24 to 35, the over-45 age group continued to divide their payment preferences between card payments and digital payments almost equally.

Judging by those figures, it’s not surprising that 57% continue to use digital payments for groceries and essentials, which remains the most common category for digital payment purchases. Nearly half of those surveyed used digital payments for apparel (48%) and electronics (47%), with other popular categories including household appliances (43%) and homewares (41%).

70% of respondents also said that with the greater dependence on online shopping that developed during pandemic-related restrictions, they now prefer online to in-store shopping. However, 60% also said they look forward to in-person shopping if adequate precautions – including social distancing – are in place.

As such, digital payments in India will most likely only see increased adoption in the future. And with schemes like buy now pay later and e-wallet services increasing, the competition in the industry is also going to be tougher. E-commerce players are aware of this and will be doing their very best to attract more customers with more digital payment flexibilities as well.

The only question now is, will these services also be able to guarantee a secured experience for users. While there have been no major incidents reported yet of any breakdown in the digital services, payment providers and e-Commerce players need to ensure they are prepared to handle the situation if it arises.