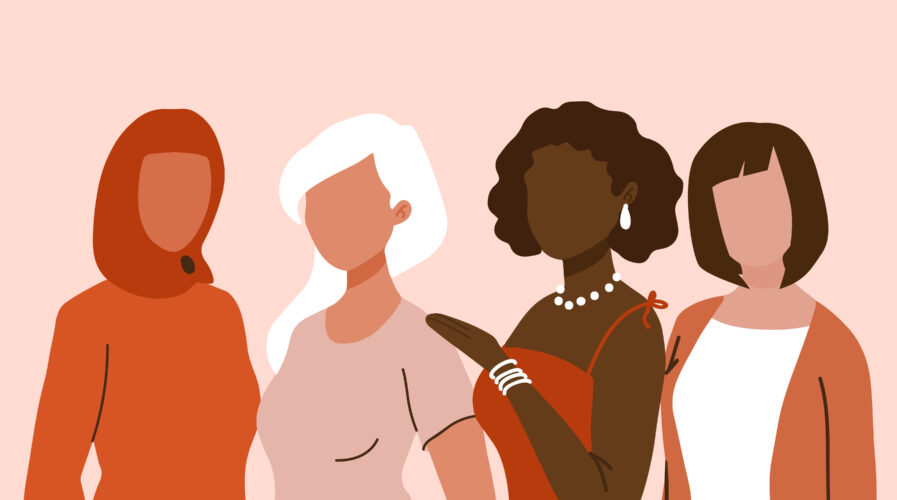 Femtech in Asia: No, it’s not just about sex toys

“Why femtech? Why should I care? Isn’t it only about sex toys?”

That pretty much summed up most people’s first impression of female technology in Southeast Asia, as Viracha (Pear) Poolvaruk and Francesca Geary-Stingl of Fermata Singapore recalled in a virtual event last September.

“When I say I work for a women’s health marketplace, they just say so you sell sex toys, but it’s so much more than that,” marketing manager Pear said. Fermata Singapore is a sister company of Tokyo-based Fermata, which aims to develop femtech across Asia through providing regulatory help and investments for startups, and creating access to the products through concept stores, retail and online business. Fermata is one of the largest femtech ecosystems in Japan. It opened its Singapore office last year, making it the first femtech marketplace in the country.

In May, it published a market map for the industry in ASEAN for the first quarter of 2021. It listed 41 startups in the region, with more than half (24) in Singapore alone. There are only six in Thailand, while Indonesia, the Philippines, and Vietnam have three each, and Malaysia has two so far.

It is a tiny slice of the global market, considering there are over 700 companies listed in a database tracking femtech companies worldwide. Still, it is opening up to its potential. The map also put the companies into seven categories: period health, sexual wellness, fertility and infertility, pregnancy and postpartum, wellness, men’s health, and menopause.

“This was the first SEA (Southeast Asia) map that we’ve created in 2021, and Singapore took the most space in the map when they have quite a range of femtech startups booming right now, especially in the sexual wellness space,” Pear said. “In Asia, talking about sexual wellness and discovering your sexuality, it’s a challenging road because we have a collective culture of being okay with how things are, but sometimes we don’t have the proper sex education. So it becomes a topic of shame, taboo, and judgment.”

However, that is changing as more conversations are happening, governments are more supportive of startups, and businesses seek the region’s actual voices rather than going by pre-conceived notions. For example, Singapore makes it easy to start a business. A Global Startup Ecosystem Index 2021 put the country in the top 10 for the first time this year. Malaysia, Indonesia, Thailand, the Philippines, and Vietnam also improved their rankings in the top 100.

An interview with a female founder in 2019 gave a glimpse of the challenges of starting up in Malaysia back then. “It is my sincere hope that as we move into the world of technology and innovations, startups and business funds are based on merits, capabilities, and a strong emphasis on business returns. But, unfortunately, we have lost promising startups who migrated to other countries that can provide a supportive environment for non-standard ideas.

Startups are the future of our economy; we need to focus on growing these nascent businesses now; otherwise, what’s the point of startups?” said Christine Pamela Chandrakasan, the founder of Mestrae. Her company sells interchangeable high heels to 31 countries and is now looking to expand to wearable tech.

“It’s easier to start up a company here, even in the femtech space. In the virtual event, Singapore has far less regulatory (hurdles) to open up,” said Francesa, pr/marketing consultant for Fermata Singapore.

She added that its goal is to make the island city-state a femtech hub and hope other countries accept the industry’s products, services, and information. In addition, researching the local markets and understanding their reality is essential when venturing into a region with diverse cultures and beliefs.

“I had one entrepreneur telling a group of us that in conservative countries like Malaysia or Indonesia, with quite a large Muslim population, that nobody would be interested in the sexual wellness products because it’s very taboo then,” Francesca said.

“But she decided to go ahead with the research to find out more. This is because the women, or even men, in these particular regions are the most curious and the most open to talk about sexual wellness toys, to talk about pleasure in the bedroom.”

A recent report commissioned by Standard Chartered projected the ASEAN population to rise to 723 million by 2030, with the middle class forecasted to make up 67% of it. With the region still growing and being understood and their people opening up and being more visible on women’s health issues, there is plenty of opportunities for femtech to flourish alongside the increased interest seen across the world.

According to Pitchbook data, this year marked the first time global VC investment in the femtech industry went over $1 billion. This year also saw the emergence of the first femtech unicorn when Maven Clinic received more than a billion-dollar valuation in August. In addition, a Statista report released this month said the value of the total global market for femtech products and services was US$22 billion in 2020 and projected to increase to US$60 billion by 2027.