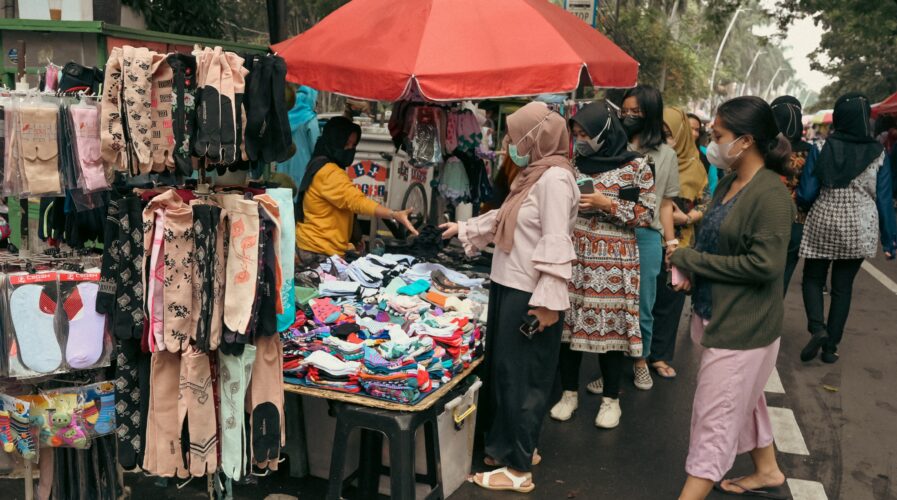 Following the opening of its data centers in Indonesia last year, Google Cloud continues to build its presence in the fourth most populous country in the world.

The Indonesian digital economy promises immense opportunities for businesses there. In fact, Google’s latest eConomy Southeast Asia report shows the digital economy reaching US$174 billion in gross merchandise value (GMV) by the end of 2021. And this is set to hit US$363 billion by 2025, well above last year’s estimate of US$300 billion.

Google also projects that Southeast Asia’s digital economy could reach a value of US$1 trillion by the end of the decade, establishing Southeast Asia as the region that will help define the future of technology globally. 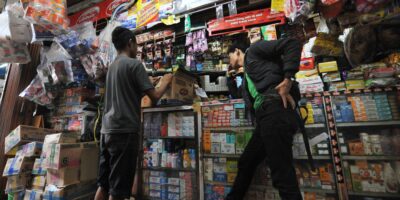 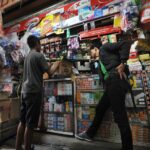 “The internet has been critical in helping Southeast Asia’s small businesses get through the pandemic and plan for the future. Today, 90% of these merchants accept digital payments and one in three believe they wouldn’t have survived the pandemic without going online. Over the next five years, eight out of 10 merchants anticipate that more than half their sales will come from online sources,” said Stephanie Davis, Vice President, Southeast Asia, Google.

In Indonesia, Google is hoping to accelerate digital transformation for these businesses — and the best way to do this is with a local partner. As such, Google Cloud and Indosat Ooredoo announced a strategic partnership whereby both companies hope to speed up transformation across consumer and enterprise segments in Indonesia.

The partnership is in line with the government’s digital economy development program goals. Indonesia’s SMEs will be a priority target segment with many areas that are core to the capabilities of both organizations.

Google has been in Indonesia for several years and continues to play an important role in the development of the nation. According to Randy Jusuf, Managing Director at Google Indonesia, for many Indonesian business owners, the priority continues to be funding their operations through the downturn, so they can rebuild.

Since 2020, more than 200,000 Indonesian small businesses have completed Grow with Google skills courses online, taking the total number to 1.7 million since 2015. Google Cloud has also held 150,000 training labs to help Indonesians get cloud-related skills, complementing the opening of the Jakarta cloud region.

Google Indonesia is on a mission

In the World Bank’s Harnessing Digital Technologies for Inclusion in Indonesia report, digitally engaged Indonesians are now experiencing how technologies reshape their lives and commercial activities contributing to the better consumer experience. However, the opportunities are often limited to a particular demographic group with a relatively higher level of skills.

For Ahmad Al-Neama, President Director and CEO of Indosat Ooredoo, by understanding the significant impact the pandemic made on the nation’s SMB community, the partnership will deliver new and outstanding digital products and services that these businesses need to thrive. 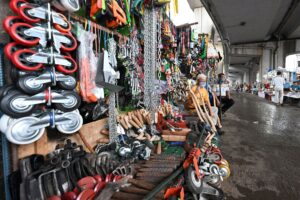 “Through this partnership, Indosat Ooredoo will offer SMBs new cloud-based, and 5G enabled digital solutions designed that will empower new business models and enable them to tap new markets and opportunities that would not have been possible before. We look forward to a long and fruitful relationship with Google that will accelerate digitalization among SMBs and Indonesia’s transformation into a digital society,” added Ahmad.

The pillars of the strategic partnership will see the two organizations working jointly to:

“The key to delivering next-generation applications and creating new customer experiences with Indosat Ooredoo is our shared culture of innovation. We’re excited to work with Indosat Ooredoo to help digitize businesses of all sizes in Indonesia and help the company create new engines for long-term innovation and growth,” said Rob Enslin, President, Google Cloud.

Indosat is Indonesia’s leading digital telco, enabling access and greater connectivity for consumers and business. The company reported 62.3 million mobile customers as of September 2021 and operates 70,109 4G BTS that covers nearly 90% of the population.