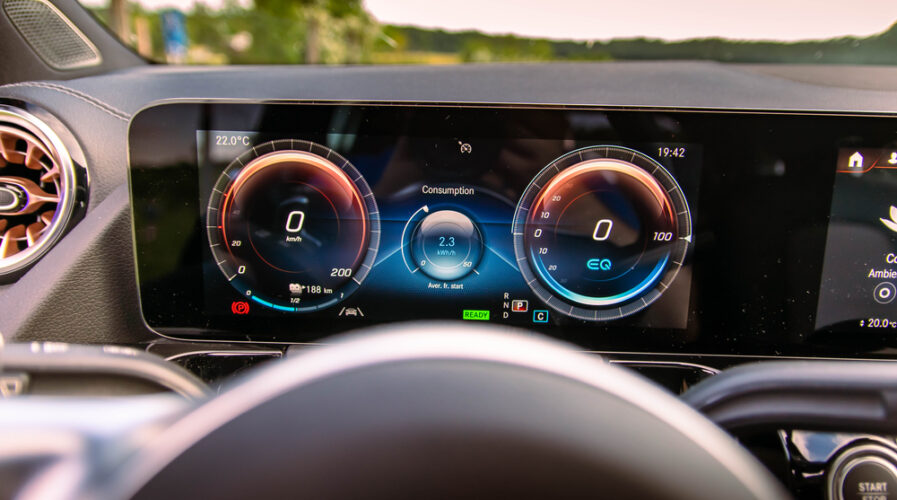 Electric vehicles such as this Mercedes EQA 250 relies on semiconductors to function. Increased production of such vehicles in 2020 unfortunately exacerbated the global chip shortage in 2021.(IMG/Shutterstock)

Here’s what the 2021 global chip shortage is all about

It’s 2021, and it has been over 18 months since the global chip shortage happened — yet, it is still plaguing various industries now.

While it’s normal for the industry to have its ups and downs, the severity of the shortage has not been taken lightly by industry players and governments around the world.

How the global chip shortage started

In the beginning, the chip shortage was partly due to stronger demand for more advanced chips from the consumer electronics and computer industry due to Covid-19.

For context, worldwide semiconductor sales declined between 2018 and 2019, but by 2020, sales grew 6.5%. The rapid growth continued into 2021, and according to trade organization the Semiconductor Industry Association, sales for May 2021 were 26% higher as compared to the same time last year. 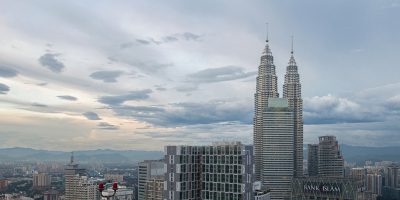 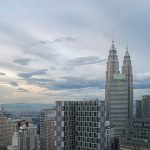 FOR TAIWAN, MALAYSIA COULD EASE THE GLOBAL SEMICONDUCTOR SHORTAGE

Increased demand for consumer products wasn’t the only factor, though. By mid-2020 onwards, there was a surge in demand for chips in the auto industry, driven by the adoption of technologies such as driver assistance systems and autonomous driving.

In fact, Intel projects that semiconductors will account for over 20% of the input costs for new premium cars, up from four percent in 2019.

Therefore, it is not surprising that manufacturers are struggling to keep pace, especially given how the pandemic that led to a global lockdown has exposed pressure points in the global chip supply chain.

As it has been made apparent by now, the vast majority of manufacturing is being carried out by two companies in East Asia – Taiwan’s TSMC and South Korea’s Samsung. These foundries manufacture as much as 70% of the world’s semiconductors.

What makes matters worse is the high entry barriers into semiconductor manufacturing. Aside from a steep learning curve required to set up a semiconductor foundry, it entails an upfront investment of US$10-$12 billion, which is further exacerbated by the need to spend at least three years to prepare to become production-ready.

Even then, it would be almost impossible for a new foundry’s chip yields to match those of the incumbents.

As said by experts, chips rapidly become obsolete and price pressures are a major problem in the tech sector, putting risk to profitability. That is why it only made sense for a handful of large players to invest in manufacturing capabilities as those companies are capable of spreading those costs and risks across a large base of customers.

So what’s being done by prominent players?

Inevitably, demand for semiconductors will continue seeing an uptake as more industries are transforming digitally. That has in fact been the case for the last couple of months which led chip makers and governments to build more capacity into supply chains.

Take TSMC for example. The world’s largest semiconductor contract manufacturer indicates that it would spend about US$100 billion over the next three years to bolster production capacity. To top it off, it was reported that TSMC is planning on building a semiconductor factory with Sony in Japan to provide chips for cameras, cars and other purposes.

Besides that, Samsung plans to spend around US$205 billion over the next three years, with a good portion of the funds going toward its chip business. Even the American tech conglomerate, Intel, is setting aside an investment of US$95 billion over the next decade and aims to double down on contract manufacturing by building new chip-making facilities in Europe. The company also plans to expand its fab capacity and is spending US$20 billion on two new factories in Arizona.

Are we too reliant on Asia’s semiconductor industry?

When the shortage became worse, the world recognized that chip supply chains ought to be diversified to decrease reliance on Taiwan and South Korea. In fact, the production of semiconductors has steadily declined in the west, with East Asia emerging as the main manufacturing hub.

America on the other hand, only makes about 10% of the chips it uses, according to GlobalData. That is mainly the reason why US president Joe Biden pledged to support the semiconductor sector and introduced a massive bipartisan tech funding bill that would see US$52 billion earmarked for US chip production.