We’re not going to work like it was in 2019. Being forced to go on lockdowns and working remotely has shifted people’s views on work – what it means and what is do-able, fair, and fulfilling. There has been a collective epiphany by both employers and employees to work differently from before; the question is how to make it happen?

According to a statistic cited by the World Economic Forum, the “Great Resignation” is a global phenomenon, with 41% of employees worldwide planning to leave their jobs this year. Recent surveys by Employment Hero conducted in Australia and New Zealand found that 40% and 39% of employees, respectively, are planning to look for new jobs in the next six months.

That’s much potential reshuffling that could happen as we enter 2022. For businesses, the time to act is now to prevent people from leaving or to begin to attract new talent. Either fall behind with the Great Resignation or benefit from the Great Recruitment Rush, AKA the Great Reshuffling.

“Right now, all companies, all CEOs, are rethinking the way their company works. They’re rethinking their culture. They’re rethinking their values and about what it means to work at their company. And on the other hand, you have employees globally who are rethinking not just how they work, but why they work and what they most want to do with their careers and lives,” said Ryan Roslansky, chief executive at LinkedIn, in a TIME interview last month. “And while this reshuffle of talent will most likely play out for another year or two, I believe it will ultimately settle back down in a place that’s going to lead to greater effectiveness for businesses, greater fulfilment for employees.”

In the Australian survey, the top three reasons people leave companies are: lack of career opportunities (31%), no pay rise (30%) and lack of appreciation or recognition (26%). Poor company culture is also a reason cited by the respondents, especially among government employees and large businesses. Of concern is that 55% of managers and senior executives intend to move in the next 12 months. Replacing them with someone as capable or with similar standing may be difficult. 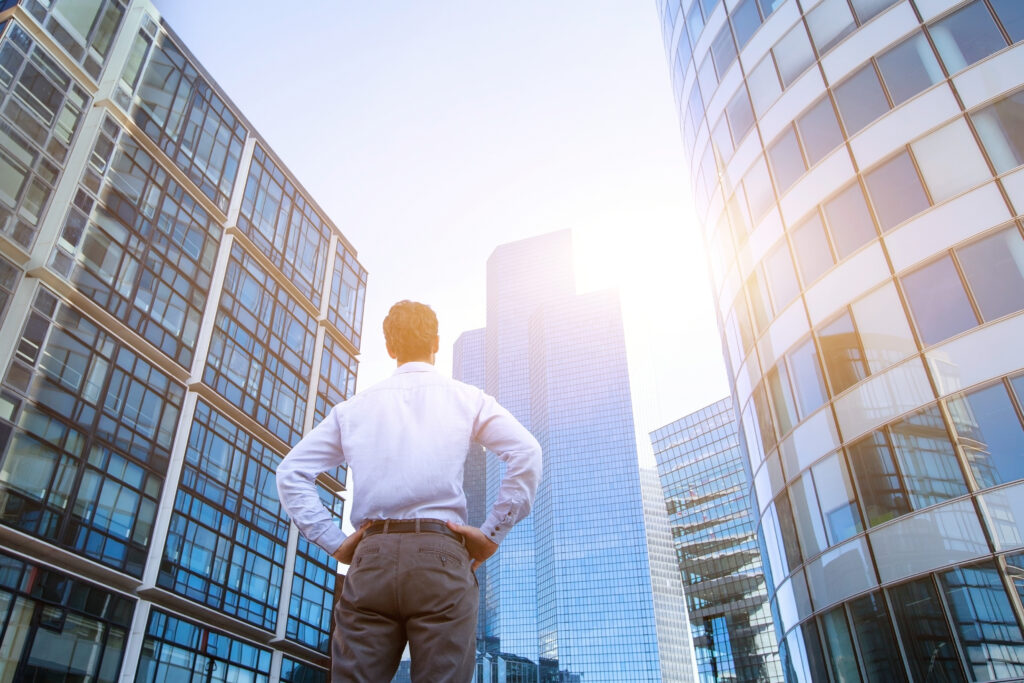 Forty-one per cent of Australian job seekers and job switchers prioritise doing something they enjoy over a salary increase when looking for subsequent employment. The survey also found that younger people, defined as under 45, were more active in planning their next move. As for what would make them stay, nearly half (47%) would be appeased by a salary increase, being promoted, and receiving more rewards, recognition, training, and development.

Employment Hero, named second in the 2021 LinkedIn Top Startups in Australia recently, shared several budget-friendly versions of its top retention initiatives in the report. These include:

Step Fwd IT, a family business providing IT support, keeps its staff engaged and happy using Employment Hero’s all-in-one people, payroll, and productivity management platform. For example, staff use the Employee Happiness Score to communicate their feelings honestly and anonymously and they benefit from other features of the app that convey appreciation for their contributions. Using technology to do this is highly effective when people are not necessarily working together under the same roof.

“We’re doing Shout Outs, Recognitions and now pushing Hero Dollars (which can be spent on a range of items). With everyone working remotely, it’s so easy to put the blinkers on and get lost in your own world and the monotony of never leaving your house. Now we’re able to be more aware of what the team is doing,” said Olivia and Chris Mannering, directors of Step Fwd IT.

The factors which encourage employees to stay are also the ones that can boost the Employer Value Proposition metric (EVP). Apart from salary increase, flexible working figured highly in the survey respondents’ job considerations. Staff having to go remote also showed that current connectivity and technology support working anywhere, even across state and international borders. It comes down, therefore, to choosing the tools which best serve the business. 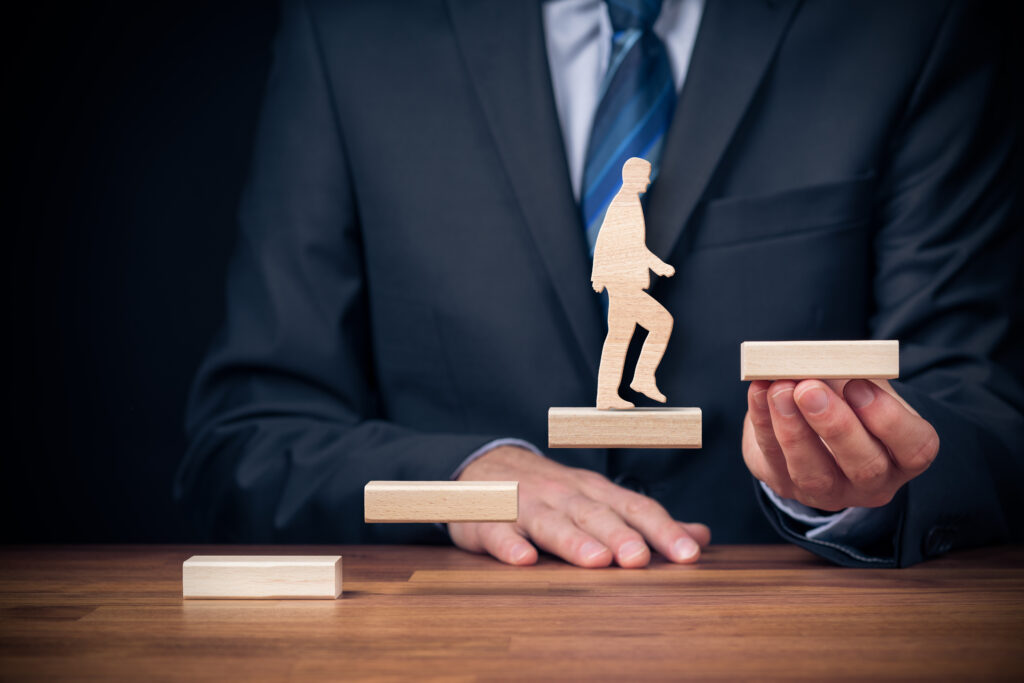 Employment Hero, for example, has a Global Teams service, which allows small and medium businesses to employ full-time hires legally and ethically from anywhere in the world. This includes an applicant tracking system (ATS), which automates and streamlines hiring, and offers features like integration with the world’s most popular job boards, candidate shortlist management, digital contracts for remote hires, quick transitions into onboarding, and more.

An Australian streaming media company, Fetch, used Global Teams to retain an employee who returned to Canada to care for his family. “He didn’t want to leave Fetch and we didn’t want to lose him, but not being a legal entity in Canada meant we would have been unable to continue the arrangement. Global Teams enabled us to keep a skilled and valued employee,” said Louise Reed, HR manager at Fetch. “Replacing highly skilled employees can take some time and losing the intellectual capital and recruitment fees costs a lot of money, so it’s a cost saving as well. This was such an easy and simple solution.” (Our italics.)

Making work easy is at the core of Employment Hero, founded by Ben Thompson and Dave Tong in 2014. Its complete HR solution saves an average of 80% of time spent on HR admin and it now supports over 5,300 SMEs globally with more than 270,000 active users on the platform. It has localised versions for workers in New Zealand, United Kingdom, Malaysia and Singapore, with further expansion planned for Southeast Asia and Western Europe.

“Employers know that their people are everything to their business. Without a great, stable team, it’s impossible to achieve success. That’s why it’s Employment Hero’s mission to make employment easier and more rewarding for everyone,” said Ben Thompson, CEO and founder of Employment Hero.

As the report’s introduction states, “If employment is fulfilling and inspiring, you attract and retain the best the world has to offer.”

Do it all with Employment Hero for a more innovative way to manage HR, people, payroll and productivity.