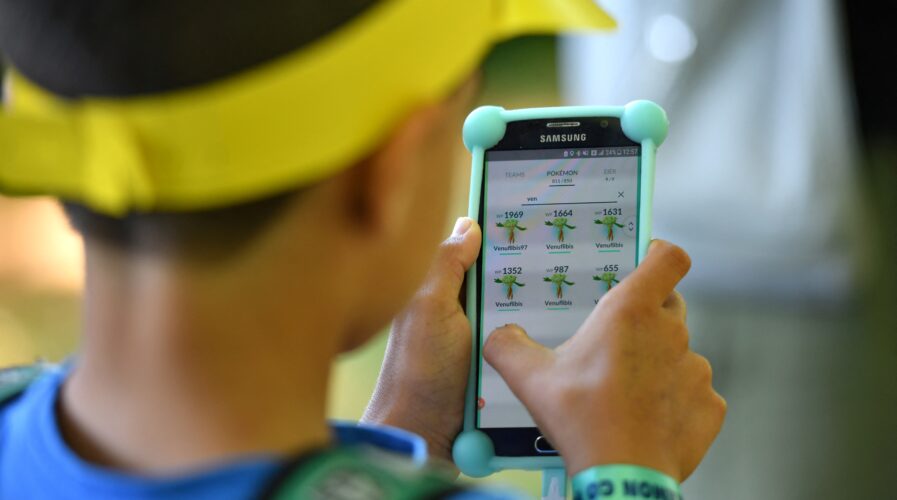 Is a Pokémon metaverse in the making?

Pokémon and the metaverse may seem to be different but they actually have a lot more in common. Back in 2016 when Pokémon Go first made its debut, Thailand already saw the potential of the augmented reality-powered mobile game to boost its tourism industry.

Even as recently as last year, the Singapore Tourism Board collaborated with Pokémon Go’s game developer Niantic to encourage people to rediscover the city-state and explore local hidden gems, lifestyles, and experiences — all while hunting for Pokémon. 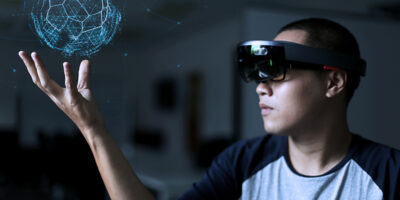 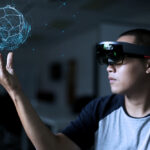 WILL THE METAVERSE ENCAPSULATE THE FUTURE OF DIGITAL ENTERTAINMENT?

Niantic opened its technology vault on November 8 in the US and November 9 for relaunch in Japan by releasing its Lightship ARDK (augmented reality development kit) for developers to build their own augmented reality (AR) apps.

The company announced that Niantic Ventures will invest US$20 million in companies building applications that share its vision for the Real-World Metaverse and contribute to the global ecosystem that they are building.

Pokémon in the metaverse

But what exactly does the metaverse mean?

The possibility is only limited by your imagination.

If you prefer your metaverse to be more in touch with the real world, then this is how you can begin to make that a reality. The Lightship Platform is the foundation for Niantic’s products, built on years of experience developing and running titles ranging from Ingress to Pokémon GO and Pikmin Bloom.

ARDK is a cross-platform software development kit that runs seamlessly on billions of Android and iOS devices worldwide as part of the Lightship platform. It combines tools and technologies that power the three core functions of AR — Real-Time Mapping, Understanding, and Sharing. As a result, developers can create unique AR experiences that seamlessly utilize some or all of the ARDK tools. Over time, the company plans to make more Lightship Platform features available to developers.

With Lightship, any public environment in the world can become a new experience where people explore, gather, and connect.

You can think of it as a — Pokemon metaverse.

A key to making that possible is the ability to map reality. Developers can access many of the core APIs in the Lightship ARDK – including Semantic Segmentation and Meshing – for free. In addition, the Multiplayer API is free for apps with fewer than 50,000 monthly active users, but a fee applies for apps with more than 50,000 monthly active users.

“Transforming humanity’s relationship with technology by merging the physical and virtual worlds will require the ideas and perspectives of as many people as possible,” said John Hanke, Founder, and CEO of Niantic.

“That’s why we’re so excited to make the Lightship platform available to inspire developers, brands, creators, and fellow AR explorers to create inclusive, human-centric experiences that push the boundaries of what’s possible in AR,” added Hanke.

While it may still be some time before Pokémonand the metaverse come together, the reality is, the idea and AR technology are there to enable this.

It’s now only a question of when it will happen.