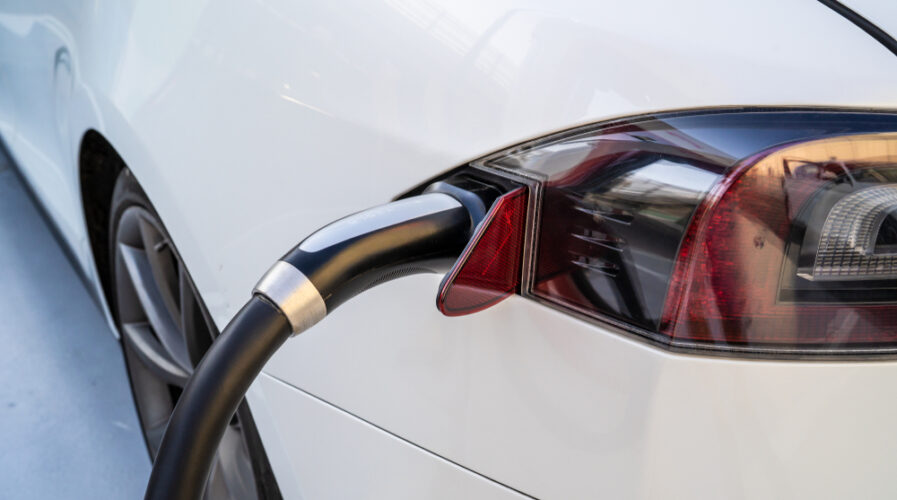 EV battery manufacturers in South Korea are facing a huge problem, and it’s not one that can be solved quickly — they’ve got a huge talent crunch on their hands.

The brewing storm threatens to throw a wrench in the plans of nations attempting to address climate change, specifically in their bid to reduce reliance on coal-powered fuel by turning to electric vehicles.

They include LG Energy Solution (LGES); SK On, and Samsung SDI Co Ltd. These EV battery manufacturers serve billion-dollar clients such as Tesla, Volkswagen, and Ford, among others.

In a time where energy use is scrutinized and clean energy is doggedly pursued by many of the world’s economies, EVs (or, electric vehicles), are touted as a viable solution to solving a substantial portion of climate change conundrum.

As reported by Reuters, the three Korean EV battery manufacturers are in dire need of research and engineering specialists, amidst a boom in demand for the tech powering these batteries and vehicles.

Not just that, giants in the automotive scene are increasingly in need of more technicians with the necessary skills and training to continue the advancement of cutting-edge technologies such as solid-state batteries.

According to an official at LGES as reported by Reuters, recruiting external talent is as crucial as nurturing their own, a sentiment echoed by SK On and Samsung SDI.

According to the Korea Battery Industry Association, there is a shortage of approximately 3,000 graduate degree-level talents for roles in research & design, among others. Collectively, the three giants only have around 19,000 employees.

To add fuel to the fire, the world is also facing a complex phenomenon of a shortage, and then a glut of semiconductor chips, which also affect automakers.

Alas, this isn’t just a damper for the Koreans — it is but a reflection of talent shortage in the global EV and battery markets, which are growing at accelerated rates.

India is also looking to boost production and development in EV tech, including batteries, with a generous boost of US$3.5 billion in incentives for the sector.

Taiwan, too, is cranking up the production of their EV batteries.

Should the talent shortage gap not be filled soon, industry experts warn that it could slow down advancement in the paradoxically booming advanced battery technology market.

According to the European Battery Alliance planning group, reskilling or upskilling is in need within the EU bloc as the battery industry needs 800,000 new workers by 2025.

The top Korean EV battery manufacturer by volume, LGES, plans to launch a new “battery-smart factory department” at the Korea University by spring next year — and with guaranteed jobs for graduates, to boot.

Additionally, these firms have been aggressively courting talent abroad, such as in the US, in a bid to boost their fledgling numbers of skilled battery tech workers.

Unfortunately, the market they’re in is a highly competitive one — other Asian players such as CATL and Panasonic, as well as western players such as Northvolt, are also hunting for talent wherever they may find it.

Compounding Korea’s EV battery talent crunch is how existing employees are being aggressively poached by competitors dangling bigger carrots, according to two unnamed industry sources quoted in a Reuters report.

The average annual salary in South Korea is approximately 37.4 million won (2019), but fresh doctorate holders who are battery specialists can earn almost triple that amount (100 million won, US$85,000). For those below, and with a few years of experience can, on average, earn 80 million won, reports Reuters.

The talent shortage in the battery industry has already been a global issue for years. However, due to companies rapidly expanding their production capacities, the talent demand outweighs the talent supply, according to Richard Kim, principal analyst at IHS Markit.

EV batteries of the future soon?

Fuelling the mad rush to develop cutting-edge EV batteries is the promise of the EV battery of the future, called solid-state. Electric vehicles have long been plagued by two persistent issues — a limited driving range, and slow charging, due in part to the limited battery technology currently commercially available (i.e. Lithium-Ion).

Not to be outdone, domestic automaker rival Nissan has also been working on a prototype by 2028, whereas Hitachi Zosen claims to have developed a solid-state battery capable of withstanding a wide range of temperatures.

The Japanese government is also enthusiastic about driving research and development, as they are reportedly also considering pumping in ¥2 trillion (US$19.2 billion) into a  decarbonization fund. Part of this would go towards building solid-state battery production infrastructure in the country.