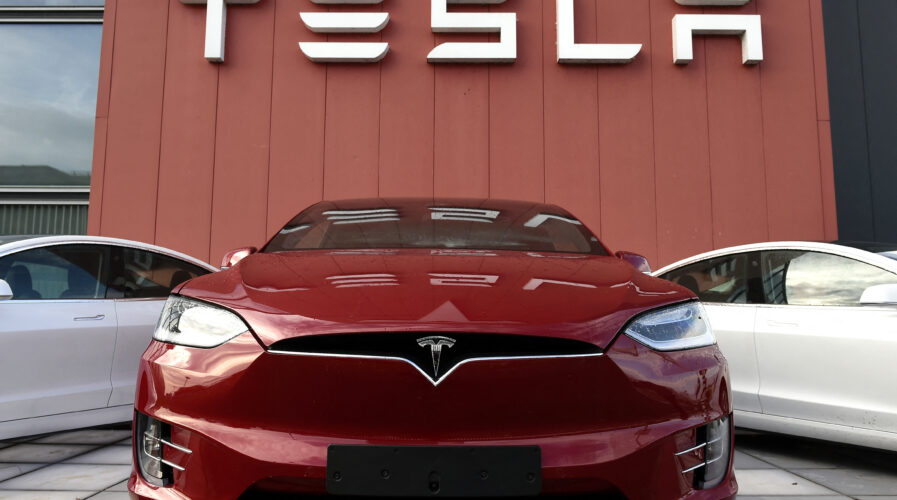 Malaysia is eliminating all taxes on EVs. Will that lead to increased adoption? (Photo by JOHN THYS / AFP)

Malaysia’s getting rid of EV taxes, but will it be enough?

For years, Malaysia’s lack of initiative in providing exemptions on EV taxes has made the emerging economy of 32 million lag behind its regional peers like Singapore, Thailand, Indonesia, and even Vietnam.

This all changed last week during the government’s announcement of the 2022 National Budget last Friday. In its budget speech, they announced a 100% elimination of all taxes on EVs in Malaysia, including import and excise duties, as well as road tax.

“These are energy-efficient vehicles meant to reduce gas emissions, hence to aid the local industry we want to give them exemptions from import, excise, and road taxes. These are 100% tax exemptions,” announced Finance Minister Tengku Zafrul Abdul Aziz during his official address in Parliament.

Prior to this, Malaysia had taken nary an action to make EVs affordable and enticing to buyers, such as offering price incentives or exemptions on taxes.

The government’s chronic lack of initiative in addressing the lack of essential EV infrastructure has even led some private players to take it upon themselves to build 1,000 EV charging stations across the nation by 2025.

In 2020, Malaysia launched its automotive industry roadmap, the National Automotive Policy (NAP) — but experts have been criticizing it for its lack of definition.

A report by Maybank Investment Research highlighted how the roadmap did not provide specifics regarding any incentives for industry players, nor any concrete details on the then-nascent New National Car Project (NNCP) — which has now gone silent.

That said, there are currently no heavy incentives from local governments to persuade Malaysians to own battery electric vehicles. Hybrid cars, on the other hand, have been selling well in Malaysia due to affordability (better tax incentives), availability of after-sales services, and increased driving range, among others.

Aside from 100% tax exemptions on EV next year, there will also be an income tax relief of up to RM2,500 for those who have purchased, rented, or have been paying to charge their electric vehicle — should the budget be passed.

For foreign-made cars that are imported into Malaysia, the 100% duty exemption would be applicable up to December 31, 2023. Meanwhile, locally assembled cars will be entitled to the same exemption until the end of 2025.

BMW Group Malaysia managing director Hans de Visser told a local media The Star that these tax incentives will not only increase uptake of EVs but also encourage further development of EV infrastructures and ecosystems to drive smarter, low-carbon communities and cities in the country.

But will tax exemptions be enough to drive widespread adoption?

BMW, currently Malaysia’s leading provider of premium EVs, has delivered over 21,000 electrified BMW and MINI cars in Malaysia, according to de Visser.

Unfortunately, Malaysia appears to have more premium and luxury EVs, but only has a very limited range of more affordable options.

A report by Paul Tan stated that the only somewhat affordable EV available in Malaysia is by Nissan and is priced at RM181,000 — a figure that is far from affordable to the average Malaysian.

To put things into perspective, the median annual income for the average working adult in Malaysia is approximately RM25,000 — in 2021. It is thus unsurprising that the developing nation is still highly focused on manufacturing cars powered by internal combustion engines.

This massive cost and accessibility barrier to EV adoption is clearly not something that mere tax exemptions alone can solve. Nevertheless, it is an encouraging move on the government’s part, still.

Clearer, better defined, and realistic policies and plans which are long overdue would surely contribute to spurring increased uptake of EVs in the country.

Improving EV-conducive infrastructure should be a priority, as well as providing support to incentivize automakers to pile investments locally, instead of relying on neighboring countries.