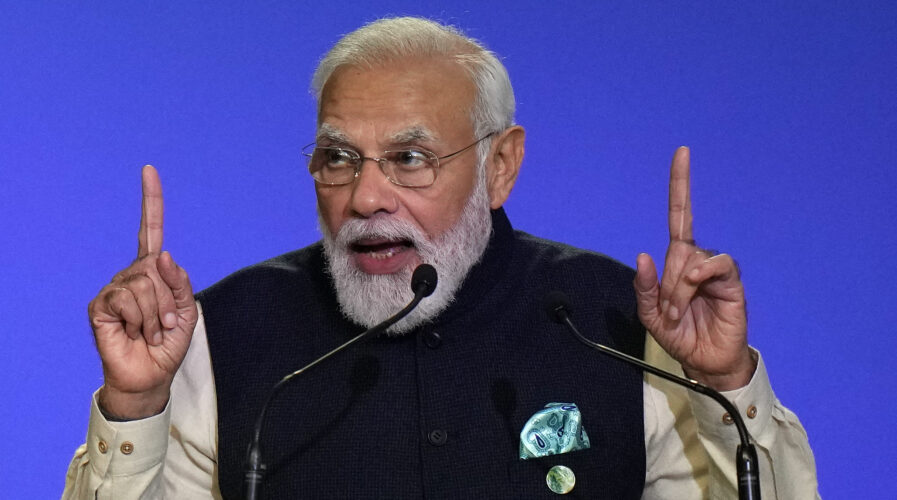 As cryptocurrency gains traction around the world, crypto regulations are still pretty much in their infancy stages. While some governments have shown favorable interests towards it, many are still skeptical of cryptos, with some countries even banning or restricting crypto trading.

In September this year, El Salvador became the first country in the world to recognize bitcoin, the world’s largest cryptocurrency as a legal tender. In the US, the purchase and exchange of cryptocurrencies are legal across the country. While there are no federal legislation or crypto regulations for crypto assets in the US, the bodies at the federal level have offered guidance to states. 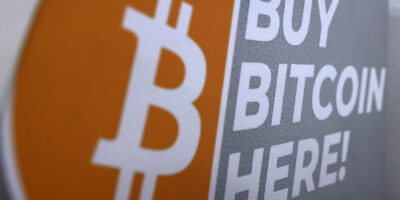 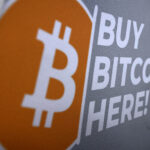 THE RIPPLE EFFECT FOR CRYPTO ASSETS

Over in Europe, Ukrainians are reported as the most avid cryptocurrency users in the world. Statistics from Chainalysis show that roughly $8 billion worth of it now enters and exits the country annually, and the volume of crypto transactions each day, about $150 million, exceeds the volume of interbank exchanges in fiat currency.

The Economic Times reports that Ukraine plans to be the cryptocurrency capital in the world. For a country that does not have a stock market, it will be interesting to see how the plan to achieve this as other European nations is also slowly beginning to realize the potential of crypto and are drafting their own crypto regulations.

Things are looking a little different over in the Asia Pacific region though. China made headlines and caused some destabilizing of the crypto market when it announced a half and crackdown on crypto trading in the country. While China has made similar announcements in the past, this time they seem pretty adamant about halting any crypto trading in the nation.

In Southeast Asia, crypto trading is gaining traction, especially among users as well. Singapore recently reported a growing trend of users preferring crypto transactions while Malaysia allowed Luno to be the first regulated cryptocurrency exchange in the country in 2019.

The Commonwealth Bank of Australia (CBA) also recently announced that it will enable users to do crypto trading on the bank’s app. CBA is the first major Australian bank to enable crypto trading, partnering with one of the world’s largest regulated crypto exchanges and custodians, Gemini, and leading blockchain analysis firm, Chainalysis.

Reports show that Narendra Modi, Indian Prime Minister, led a review meeting on digital currency over the weekend and decided that the government will continue to proactively engage with experts and other stakeholders on the evolving technology.

This is not the first time India is looking at crypto regulations. In 2018, they effectively banned crypto transactions, but the Supreme Court struck down the restriction in March 2020. The Reserve Bank of India, which has been a critic of crypto is now working on a digital currency and the government may bring a crypto bill for the cabinet’s approval as well.

Well, as crypto gains popularity in the subcontinent, there have also been rising cases of crypto scams in the country. For example, when the Netflix show Squid Game became an instant hit among viewers, scammers released Squid, a play to learn cryptocurrency, which saw its price surge by thousands of percent. However, when Squid was revealed to be a scam, its value was lost but was still enough for scammers to make off with an estimated US$ 3.38 million.

More recently, India’s “biggest ever bitcoin scam” has led to some political accusations as well with opposition leaders accusing the government of a cover-up. Indian news reports highlighted the issue which is still being investigated by authorities.

At the same time, Check Point Research, which has unveiled crypto scams in the past, has also announced discoveries of more crypto scams which have resulted in hundreds of thousands of dollars lost in the past few days. The scam campaign was triggered by search engine ads targeting crypto wallet users. The campaign uses fake URLs in search engine ads to lure victims, enabling scammers to steal wallet passwords to steal funds within the wallets.

With the government deciding on crypto regulations, the Indian crypto trading market is definitely not showing any signs of slowing down yet. For now, users only need to make sure they are aware of their crypto trading and avoid falling into any scams.

India’s crypto regulations may just be what the world needs when it comes to protecting users from crypto scams. The only question now is, how strict will be the regulations be and who will it really benefit.