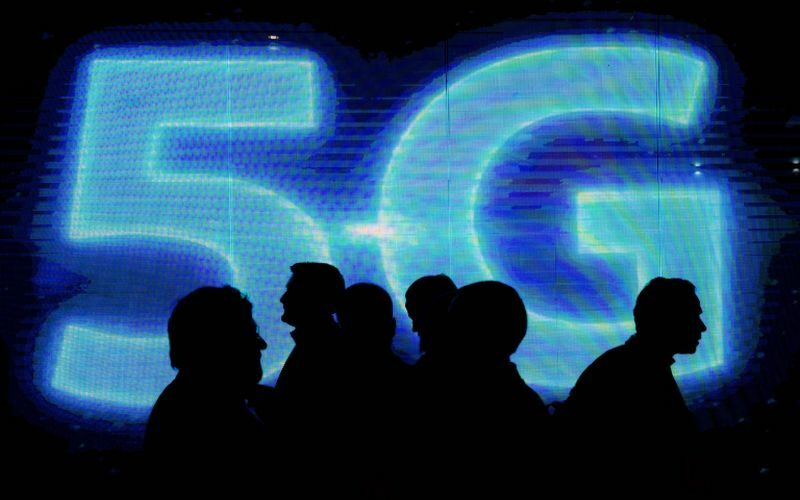 Malaysia, after much delay, officially rolls out the first batch of publicly accessible fifth-generation (5G) mobile coverage in three main city areas. The country has also set a goal to have 80% of its population accessible to 5G mobile coverage by 2024.

At this point, the 5G access will be provided by two of the country’s oldest mobile operators Telekom Malaysia Bhd (TM) and YTL Communications Sdn Bhd, to their respective customers within the said coverage areas. The rollout took place amid an ongoing impasse amongst local telco providers over the government’s decision to have a single wholesale 5G network.

The government has mandated Digital Nasional Bhd (DNB), a wholly-owned unit by the country’s Minister of Finance (Incorporated), to be the single neutral party to undertake the deployment of 5G infrastructure and network nationwide. DNB has been collaborating with relevant stakeholders including Ericsson, which is the appointed network equipment provider (NEP), local mobile network operators (MNOs) and other licensees, site owners, fiber optics providers, power and utility players, as well as financial institutions.

The move to adopt a single wholesale network concept was largely unaccepted by industry players especially MNOs on the basis that a state-run network could hamper competition. To recall, Malaysia’s government in February scrapped a plan to apportion spectrum to carriers, opting instead for a single shared network in a bid to reduce costs, improve efficiency, and accelerate infrastructure buildup. 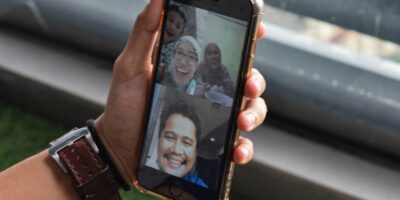 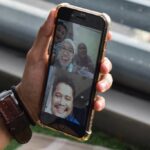 ERICSSON COMES OUT TOP IN MALAYSIA’S 5G TENDER RACE; TO LAUNCH IN 3 STATES

That decision left carriers worried that it would result in a nationalized monopoly which would be more costly than deploying 5G on their own. DNB however has emphasized that it will charge operators less to access its 5G network than the cost they incurred for 4G.

Looking back at a report by Reuters last month, the impasse between mobile operators and DNB was brewing due to concerns over pricing and transparency issues. In fact, major wireless carriers have recommended the government to allow two wholesale 5G networks, each to be built and operated by a consortium of carriers. The cabinet eventually, after much back and forth, informed that a decision will be made by next January on whether to allow multiple 5G providers.

Other players on 5G roll out in Malaysia

TM and YTL Communications are the first two companies to take advantage of DNB’s offer of free wholesale 5G services to all MNOs that are integrated into the DNB network. According to both players, end-users with 5G-compatible devices will be able to enjoy an average speed of 100 Mbps. “This means a user at the weakest point of 5G coverage would on average receive 100 Mbps on a 5G-compatible device,” the press release reads.

DNB’s CEO Ralph Marshall said his unit provides wholesale 5G services to the MNOs at a significantly lower cost than their present cost to produce 4G capacity. “MNOs should therefore be able to offer lower prices to their customers for mobile services, which will include 5G services,” he said during his opening remarks at the launch earlier today.

Since DNB is the sole provider of wholesale 5G services, it will not be competing with the industry in providing 5G retail services to end-users. Instead, DNB’s Ralph said they will be complementing efforts by the MNOs with a view to accelerating adoption of 5G in the country. Currently, local players are recommending the government to allow two wholesale 5G networks. In hindsight, YTL objected to the plan and expressed support for a single 5G network. Telekom Malaysia on the other hand said it would back any decision made by the government.

DNB’s COO Ahmad Taufek Omar told reporters after the launch on Wednesday that DNB is seeking to finalize its wholesale agreements with carriers during the initial 5G rollout period until March next year and hopes to sign long-term contracts with them at the same time. Operators that sign up to its wholesale plan before March 31 will receive further free access to all additional 5G capacity during the initial period of operation, it said.