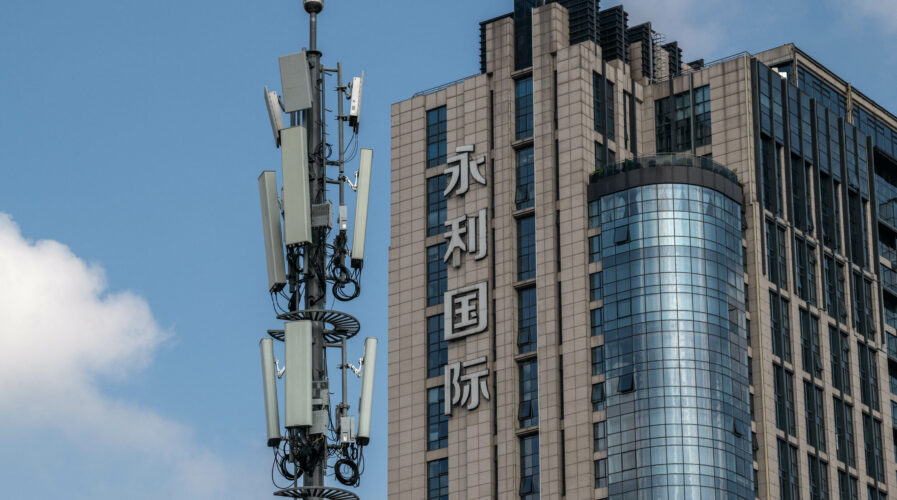 China is still buying most of the world’s 5G phones. (Photo by NICOLAS ASFOURI / AFP)

5G phones are selling like hot cakes in China

In most parts of the world, the fifth-generation (5G) networks are still on the brink of rollout — but not China.

The Asian nation of 1.4 billion is way ahead of the game as it houses the largest and most advanced standalone 5G network, covering all prefecture-level cities.

In fact, more than 97% of counties and 40% of towns in China have access to 5G, data by the country’s Ministry of Industry and Information Technology (MIIT) shows.

To put in context just how advanced China is when it comes to the adoption of 5G, MIIT data also shows that the country has built over 1.15 million 5G base stations.

These millions of stations alone account for more than 70% of the world’s total, according to Xie Cun, MIIT’s head of the Information and Communication Development Department.

To top it off, China is also the largest market for 5G smartphones, mainly due to the fact that a wider range of devices that support the network at different prices are made available.

Data by the China Academy of Information and Communications Technology (CAICT), a research institute under the MIIT, shows that China’s 5G phone shipments in November alone amounted to 28.97 million units, a year-on-year (YoY) increase of 43.9%. 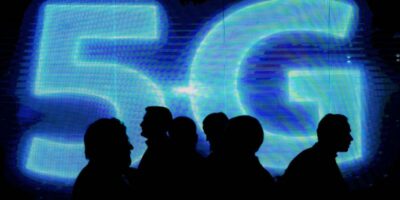 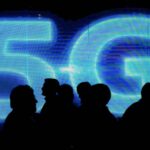 As for the first 11 months of the year, the country’s 5G phone shipments totaled 239 million units, a 65.3% rise compared to the same period last year, accounting for 75.3% of the total shipments.

A 5G dream that sets China apart from the rest

According to a local report, the number of 5G terminal users in the country has reached 450 million, accounting for more than 80% of the world’s total, he said.

Data provider GSMA Intelligence said in a November report that the country’s 5G connections are expected to reach 865 million by 2025, accounting for 40% of the global total.

Overall, China has taken the lead in the world’s 5G network rollout.

The country’s 5G technology bellwether, Huawei has even made further progress, saying it will launch its 6G networks by 2030, a network that is 50 times faster than 5G.