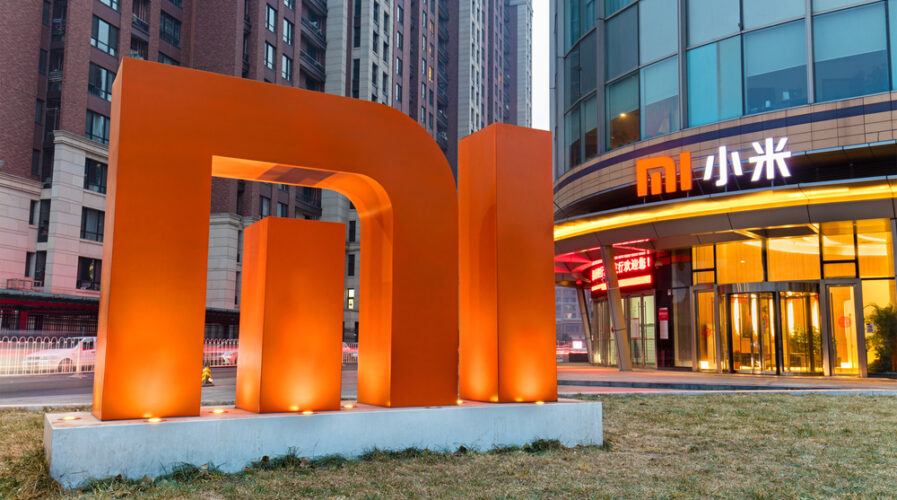 The Chinese might be driving a Xiaomi car very soon

Xiaomi, world-renowned for making cheap and affordable smartphones, is now pushing its business gears to the limit as it executes plans for its EV car production — against the backdrop of a global chip shortage crisis, no less.

Tech Wire Asia reported in April this year that the company had placed a US$10 billion stake in the electric vehicles market, on top of its highly diversified electronics portfolio.

Building a Xiaomi car might sound odd to those who are used to its offerings, but it is a testament to the company’s growth-oriented mindset.

Starting with US$1.5 billion, the company had set up a wholly-owned subsidiary to run its EV arm, with plans to pump in around US$10 billion over 10 years to achieve its EV dreams.

The company had successfully registered its EV unit in late August this year and installed its CEO Lei Jun as chief.

This week, the smartphone giant announced plans to build a plant in Beijing capable of producing 300,000 electric vehicles annually.

The construction of the plant will take place in two phases, and its headquarters, sales, and research offices will be in the Beijing Economic and Technological Development Zone, said the government-backed economic development agency Beijing E-Town.

Beijing E-Town expects the plant to reach mass production by 2024, in line with the announcement by Xiaomi’s chief executive in October.

China vs the World

Not to be outdone by their Western and even Asian counterparts, Chinese Big Tech players are increasingly diversifying their portfolios to grasp a bigger foothold in the global tech markets.

Xiaomi is no stranger to pushing the boundaries of technology and marrying it with strong business plans for continuity and sales. They may not exactly pursue cutting-edge research and development, preferring others to do the heavy lifting, but they have invested in tech with potential, and often scaling production up for mass-market adoption.

One example is that, from as early as 2016, the once fledgling tech maker ventured into VR-wearable production. Banking on the cheap labor and production costs in China, they priced them immensely competitively, at a mind-boggling US$0.20 for their VR headset — back then anyway.

Today, their VR headset offerings have improved, but still remain lower-priced as compared to their Western competitors, as are most of their other electronics.

Aside from smartphones, Xiaomi dabbles in a variety of consumer tech, such as wearables, computers, home, and personal appliances — and even musical appliances.

Will a Xiaomi car change the EV market in Asia?

Although nascent, this move by Xiaomi to enter the competitive EV market would put it in direct competition with other domestic electric vehicle makers in China, such as Nio and XPeng.

Xpeng, considered an EV market leader in China, is widely considered on par with global giants such as Tesla.

Earlier this year, Tech Wire Asia reported that XPeng’s venture into the advanced territory of long-distance autonomous driving saw them setting a record for the longest driverless distance of 3,670 kilometres (from Guangzhou to Beijing), in one week.

Eventually, Xiaomi would eventually also aim to fight with global competitors such as Tesla, and other Asian automakers such as Toyota and Nissan, all of whom are highly established EV makers in their own right. 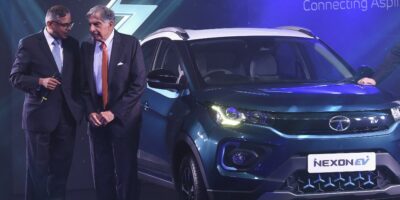 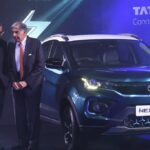 HERE’S WHY INDIA IS PUMPING US$3.5 BIL INTO ELECTRIC VEHICLE INITIATIVES

Xiaomi is a global household brand, and its name is nigh synonymous with affordability, even for its flagship phones.

Reuters reported that Xiaomi’s physical stores that number the thousands have been used to spur domestic smartphone sales. However, the company eventually aims to utilize these stores as another channel to market and sell their cars.

Will the Xiaomi car live up to consumers’ expectations of affordability?

It’s hard to tell for now, given how much investment is needed in EV production, coupled with supply chain setbacks due to the ongoing global chip shortage.

However, with Xiaomi’s prominent and established branding and consumer loyalty in the electronics sphere, it is likely the phone maker would be able to leverage its assets to be a strong and prominent player, despite its lack of experience in the EV market.

We’re willing to bet that an affordable Xiaomi car may be a reality for consumers in the Asia Pacific this decade — at least, once the semiconductor crisis eases up a little.