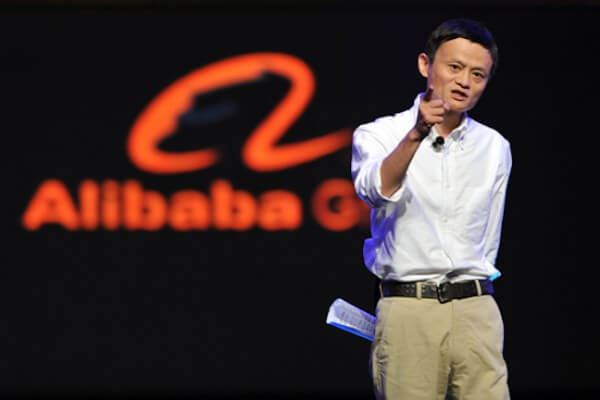 Alibaba reshuffles e-commerce businesses as a way to deal with competition. Source: Alibaba

Chinese e-commerce giant Alibaba Group Holding Ltd has been facing intensified competition that has been eating into its market share. The pandemic and evolution in the way consumers shop has even widened the difference in revenue growth of Alibaba and its peers. Having its position in the industry challenged, Alibaba realized it needs to do what it takes to have its e-commerce business especially to stay relevant.

For starters, the company announced that it will be reorganizing its international and domestic e-commerce businesses and have its CFO replaced. According to the company’s statement on Monday, the changes come “as the tech giant grapples with an onslaught of competition, a slowing economy, and a regulatory crackdown.”

To recall, the company was fined a record 18 billion yuan (US$2.8 billion) in April for abusing its dominant market position. Alibaba broke the country’s antimonopoly law by preventing merchants from selling their goods on other shopping platforms.

How will Alibaba and its e-commerce unit be structured then?

The reorganizing of its e-commerce unit will begin with the formation of two new units — international digital commerce and China digital commerce which the company said was part of efforts to become more agile and accelerate growth. In Alibaba’s last quarterly earnings, the company announced its annual active consumers (AAC) overseas reached 285 million and reiterated its ambitious goal of serving 2 billion consumers globally.

Apparently, the international digital commerce unit will include AliExpress which sells to retail buyers particularly in Europe and South America, its Southeast Asian e-commerce business Lazada and Alibaba.com which is more focused on selling to overseas business customers. The newly-formed International Digital Commerce will be led by Jiang Fan while Alibaba veteran Trudy Dai will lead the new China Digital Commerce that combines Alibaba’s China consumer-facing and wholesale marketplaces. 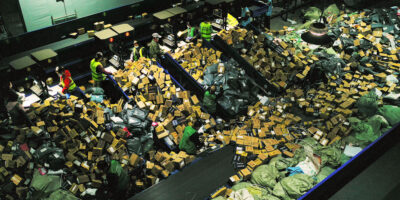 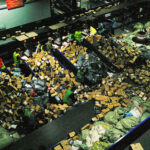 HERE’S HOW THIS YEAR’S SINGLES DAY SALES PLAYED OUT FOR ALIBABA, JD.COM

Toby Xu will also be succeeding Maggie Wu as CFO from April 1,next year. In a letter to employees outlining his strategy and leadership changes, Alibaba Group Chairman and CEO Daniel Zhang said “We will continue to focus on becoming a truly globalized company, and we believe that overseas markets present many exciting potential and opportunities for us to capture. We have confidence in our local teams, and we are charting a path forward with a holistic strategic blueprint and organizational stability for winning our overseas markets.”

As with its international commerce integration, Alibaba will also be combining all domestic commerce businesses to foster more collaboration and synergy across business units to serve its consumers and customers better. For this, the company appointed Alibaba veteran Trudy Dai to lead the new China Digital Commerce.

“An Alibaba founding member and partner, Dai has served various leadership roles within the company over the years. She has strong expertise across the China consumption sector, a keen understanding of consumer needs, and deep knowledge of the Alibaba ecosystem,” the blog posting reads.

The new structure for domestic e-commerce will put Dai in charge of all China retail marketplaces, including Taocaicai — its community e-commerce service; Taobao Deals, as well as Lingshoutong, a retail management platform for mom and pop stores, according to 86research.com analyst Xiaoyan Wang.

Competition and hefty fines have not been the only dilemma faced by the tech giant. The company was affected by weaker growth and fierce competition from a plethora of rivals.

Conditions have even led Alibaba to slash its forecast for annual revenue growth to its slowest pace since its 2014 stock market debut. To make it worse, Alibaba’s sale during this year’s Singles Day — the company’s own banner event — grew at the slowest rate.