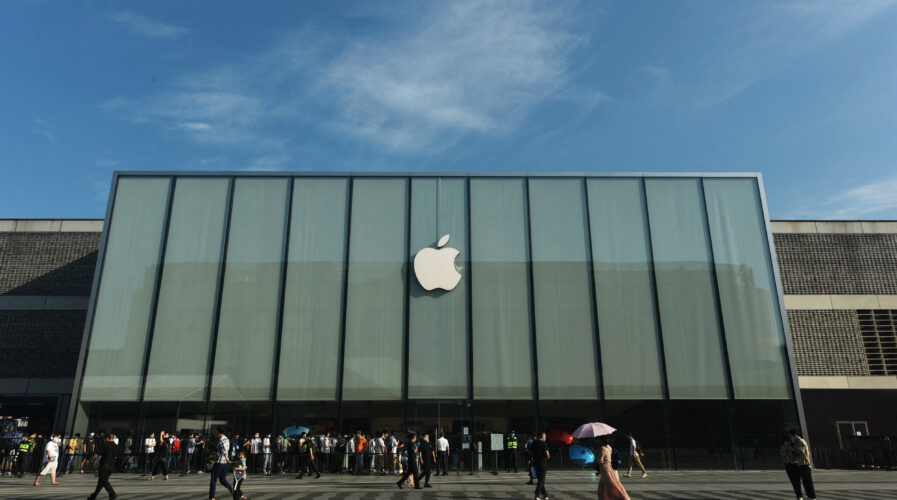 For years, Apple has been using Qualcomm modems in its iPhones before shifting to Intel’s when its relationship with the former started to sour. Following that, news began to surface that the iPhone maker may just create its own modems to cut reliance on Qualcomm.

However, things might take a different turn now as Apple is said to have selected Taiwanese chip giant TSMC to make its 5G iPhone modems instead.

Additionally, Apple is also apparently working on its own radio frequency (RF) and millimeter wave components to pair with the modem.

That is on top of an in-house power management chip that Apple is producing specifically for the modem. For context, all of the components in the latest iPhone series are provided by Qualcomm.

This isn’t an isolated move by Apple, however. The company has been attempting to reduce its reliance on Qualcomm for several years and the latter has also recently confirmed that its share of iPhone modem orders will drop to about 20% in 2023.

Both companies finally settled a lengthy legal battle over patent royalties in 2019. To be fair, the modem chips segment has long been dominated by Qualcomm, which has built a large patent wall around the technology, as well as Taiwan’s MediaTek and China’s Huawei Technologies.

Intel, which supplied modem chips to Apple alongside Qualcomm since 2016, dropped out of smartphone modem chip development and sold the business to Apple in 2019.

“In addition to saving money on fees it currently pays to Qualcomm, developing its own modem would pave the way for Apple to integrate TSMC’s chip with its in-house mobile processor, multiple sources said,” according to the report by Nikkei.

Apple’s relationship with TSMC isn’t a new one. In fact, the Taiwanese chip titan has been a vital partner for Apple in its strategy of designing more of its own components, and is the sole producer of iPhone processors and M1 Mac processors.

The move would eventually give the US tech giant more control over its hardware integration capability as well as boost the chips’ efficiency.

Here’s what TSMC is providing Apple with

Modems in smartphones such as Apple’s connect to cellular networks and let devices browse the web, download apps, and make phone calls.

It requires more layers of engineering than some other types of processors. Apple began in-house work on modems about three years ago, and the part typically takes at least two years to build and another year and a half to test.

It will then use the even more-advanced 4-nm technology for mass production. For a phone to go on sale globally, it must be qualified to work on many local networks, a process that requires rigorous field testing by expert engineers.

So with these in mind, it seems that it will take some time after 2023 for the commercialization of Apple’s own 5G modem.