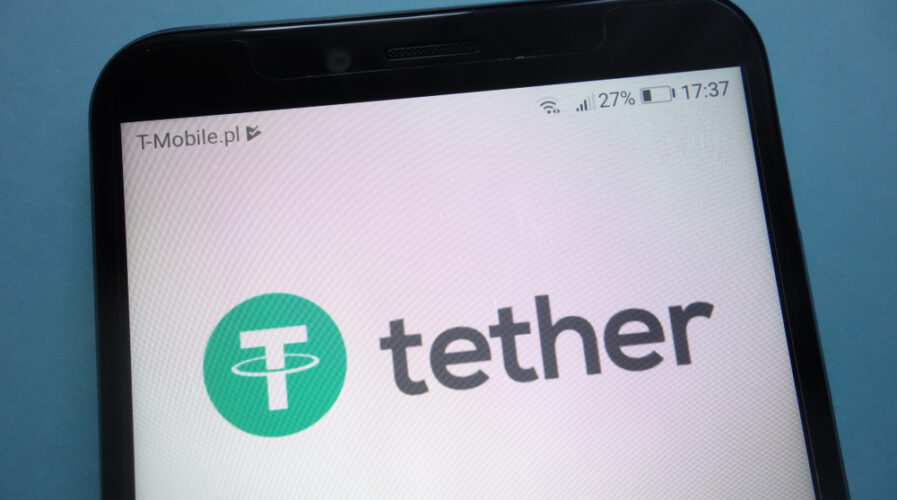 Are stablecoins better than cryptocurrencies?

Stablecoins have been hailed by many to be a “safer” alternative to cryptocurrencies because of the perception that their values are less volatile.

In fact, its perceived value is so immense, that Palau became the first country in the world to make it their nation’s first digital currency.

But are stablecoins really that stable? Tech Wire Asia explores.

Firstly, what are stablecoins?

Stablecoins are a class of cryptocurrency that attempts to offer price stability, backed by a reserve asset, in a 1:1 ratio.

Theoretically, the monetary value of stablecoins is pegged to more “stable” external assets, such as the US dollar, or the price of gold, silver, or oil.

Its 1:1 ratio then means that the value of the stablecoin that’s pegged to the reserve asset would remain the same. As such, its inherent value should theoretically not be affected by external movements (with the exception of the reserve asset), unlike that of cryptocurrencies.

Stablecoins also purports to offer the same private, secure, and decentralized features that cryptocurrencies have, making them highly desirable, particularly to those who value privacy and security.

You can think of them as comparable to fiat currencies backed by the central banks of countries, hence are able to retain their value in a more consistent manner.

So in theory, stablecoins are desirable for investments as they marry crypto features such as convenience, privacy, and security — with a lack of valuation volatility.

Furthermore, they are speedier to transact with (as opposed to other digital payments), are more accessible to the masses unlike traditional stocks and shares, and aren’t bogged down by high service fees typical of other kinds of digital transfers.

Popular “mainstream” cryptocurrencies such as Bitcoin, Ether and XRP are exceedingly lucrative because of their perceived privacy and security features, as well as their high valuations.

Cryptocurrencies are also often decentralized, meaning their transactions cannot be traced or linked to individuals, hence offering privacy for their owners. However, the downside is that cryptocurrencies are the currency of choice for many kinds of criminal activities — and obviously a huge problem for governments around the world.

Nevertheless, this also means that cryptos are virtually immune to interference or manipulation by governments.

However, unlike stablecoins, the prices of cryptocurrencies such as bitcoin are extremely sensitive to the smallest of movements in markets, economies — and even in response to influential people on social media.

You can think of cryptocurrencies as high-risk, high-value investments — able to rise to insanely high valuations but also crash so hard.

Do stablecoins live up to their name?

As we’ve established, stablecoins are perceived as possessing the desirable privacy and security features of popular cryptos, without its valuation volatility.

But is that truly the case?

The BIS asserts that this may not be entirely accurate.

Firstly, the term ‘stablecoin’ is neither internationally recognized nor are held to established international standards.

Thirdly, there’s virtually no international classification standard or authority to definitively ensure or certify that the stablecoin you own is what it claims it is.

The lack of a unified — or centralized, if you may — international or governmental authority to verify, enforce and ensure compliance to international standards casts doubt on the ability of consumers to be protected from potential abuse by private stablecoin organizations.

As such, due to a lack of established standards and regulations, entities selling them may not be fully held accountable for the failure of their stablecoins.

According to Jean-Philippe Serbera, Senior Lecturer at Sheffield-Hallam University, a huge question remains about whether stablecoin producers have enough financial reserves to maintain the fiat ratio of 1:1 during times of crisis.

“These 1:1 ratios are not automatic. They depend on stablecoin providers having reserves of financial assets equivalent to the value of their stablecoins in circulation, which adjust with supply and demand from investors,” said Serbera, in a commentary in The Conversation.

Serbera also highlighted the contradictory claim of how stablecoins are decentralized, but are ironically, still ultimately controlled by the organizations that issue them.

For example, the popular stablecoin Tether is owned and controlled by Bitfinex. USDC is owned by Circle, Bitmain, and Coinbase. Binance USD is owned by Binance, a crypto exchange.

It should be noted that Tether was fined US$41 million in October this year over misleading claims that it was backed by the US Dollar. Its parent company, Bitfinex, was separately fined US$1.5 million for “illegal, off-exchange retail commodity transactions in digital assets”.

Are stablecoins a threat to economies?

Countries are on high alert about stablecoins now, although they’ve always kept a close eye on the movements of these cryptocurrencies for years.

Regulators fear that, in times of crisis or when owners are afraid that stablecoin issuers would go under, people would start cashing out coins all at once, hence potentially destabilizing other financial markets as a result.

To address that, the US Treasury released a report on stablecoins last month, urging the government to regulate stablecoin operators the same way banks are.

As reported by Nikkei Asia, Japan imposed new rulings this month that stablecoins could only be issued by banks and wire transfer services.

Earlier this month, US state agencies called for urgent legislative action to limit the issuance of stablecoins to insured depository institutions. Their working paper highlighted the risks of stablecoins to the broader financial system, and urged more prudent regulation of the currency, reported Reuters.

As we can see, stablecoins appear to hold the same kind of risks as other crypto assets, on top of potential disastrous risks to the greater financial system.

They may also not appear to really be what they seem — hence why critics are still wary of its claims of superiority to more stable assets.

But how does it fare in comparison to cryptocurrencies?

As far as the literature and expert opinions go, the value of stablecoins does appear to be a little less volatile than cryptocurrencies, but the key thing to note is that both are still inherently “unstable” in their own ways as compared to traditional investment assets.

So don’t be too quick to jump on the stablecoin investment bandwagon — as with all other investment assets, always do your research first, and only invest when you have cash available to burn.