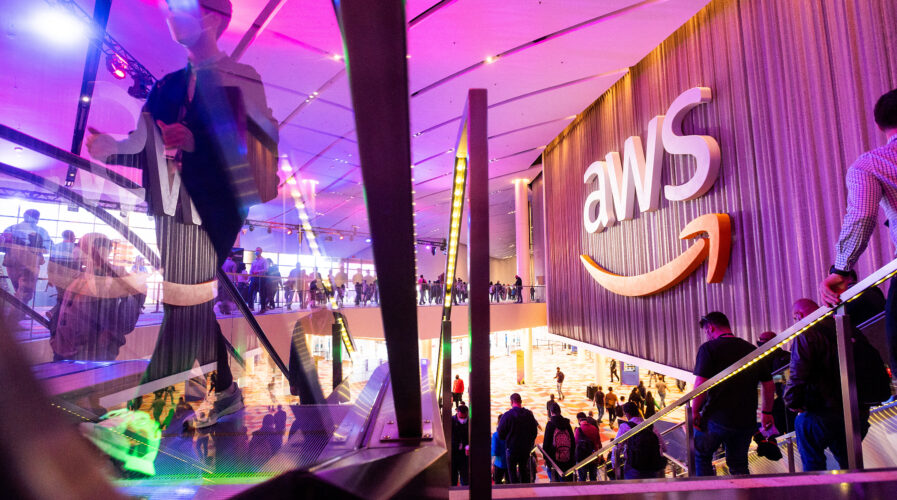 The AWS Asia Pacific (Jakarta) Region has officially been launched in Indonesia. The new region is expected to enable developers, be it startups or enterprises, as well as government and other public sectors to run their applications and serve end-users from data centers located in Indonesia leveraging advanced AWS technologies to drive innovation.

An estimated US$5 billion will be invested by AWS in Indonesia over the next 15 years through the new AWS Asia Pacific (Jakarta) Region. This includes capital expenditures on the construction of data centers, operational expenses related to ongoing utilities and facility costs, and purchases of goods and services from regional businesses. The investment is also estimated to sustain an average of 24,700 direct and indirect jobs annually during this time. 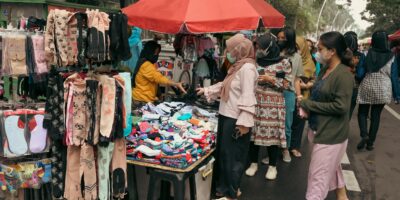 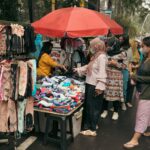 These jobs will be part of the AWS supply chain in Indonesia, including construction, facility maintenance, engineering, telecommunications, and jobs within the broader Indonesian economy. The construction and operation of AWS infrastructure in Indonesia are also estimated to add over $10 billion (IDR$155 trillion) to Indonesia’s GDP over the next 15 years.

According to Prasad Kalyanaraman, Vice President of Infrastructure Services at AWS, the new region in the Asia Pacific can help Indonesian institutions, innovative startups, and world-leading companies deliver cloud-powered applications to fuel economic development across the country. He added that organizations across industries in Indonesia can now also take advantage of the AWS Asia Pacific (Jakarta) Region to lower costs, increase agility, and drive innovation.

“The cloud provides organizations of all types and sizes—from businesses to educational institutions to government agencies—opportunities to transform their operations and reinvent experiences for their customers and end-users,” said Prasad.

For Perry Warjiyo, Governor of Bank Indonesia, the nation’s central bank, AWS’s cloud technology will help them achieve their vision and goals outlined in the Indonesia Payment Systems 2045 blueprint, fully digitalizing the nation’s payment systems and integrating a multitude of stakeholders and economic activities under the guiding principles of security and data protection.

AWS Regions are composed of Availability Zones that place infrastructure in separate and distinct geographic locations. Availability Zones are located far enough from each other to support customers’ business continuity but near enough to provide low latency for high availability applications that use multiple Availability Zones. Each Availability Zone has independent power, cooling, and physical security and is connected through redundant, ultra-low-latency networks.

Apart from AWS, Indonesia is also home to several big tech companies that have made significant investment announcements in recent times. These include the launching of new data centers in the country by companies like Google, Tencent, and Alibaba. Facebook and Google also announced plans to have new undersea internet cables connecting Southeast Asia to North America with the project aiming to supply faster internet to the country.

Earlier this year, Indonesian President Joko Widodo announced plans to move the capital to Kalimantan, a move that has created opportunities for more investments in the country.  The country’s digital economy was reported to still grow in double digits, as cited by the Bain e-conomy SEA report.

As expected, the biggest winner from this major announcement is the customers. Some of the organizations across Indonesia that have moved their mission-critical workloads to the cloud include Adskom, ASEAN Foundation, Bank Commonwealth Indonesia, Dinas Komunikasi dan Informatika Jawa Barat, Happyfresh, Hara Token, Halodoc, Jawa Pos, Kompas, Lion Air, , Tokopedia, Traveloka XL Axiata and many more.

One of the customers is also PT Pos Indonesia, provider of the nation’s postal services, which worked with AWS as part of its digitalization journey. Dr. Faizal Rochmad Djoemadi, CEO of PT Pos Indonesia said, “the digitization and automation of traditional processes, along with business expansion enabled by digital applications, will play a huge role in PT Pos Indonesia’s future strategy. PT Pos Indonesia plans to move its critical and core workloads including digital money transfer to AWS in the AWS Asia Pacific (Jakarta) Region.” 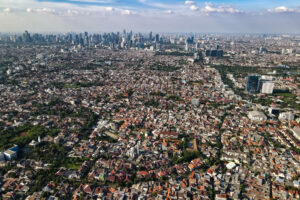 This aerial picture shows the residential areas surrounding the city center in Jakarta on December 2, 2021. (Photo by BAY ISMOYO / AFP)

Another customer, Ruparupa.com is one of the leading online shopping sites in Indonesia with over 700,000 customers in the country. The site combines online and conventional shopping experiences with STOPS (Store Pick Up Service), allowing customers to shop online and collect orders at selected stores throughout Indonesia.

“Our e-commerce platform is growing rapidly as the COVID-19 pandemic has encouraged more consumers to shop online, and with the scalability of AWS, we can easily handle this rising demand,” said Ronny Winoto, CTO of Ruparupa.com. “We’re already running the majority of our infrastructure on the world’s leading cloud, and by tapping into the AWS Asia Pacific (Jakarta) Region, we can further improve our customer experience with innovative e-commerce services.”

For Tokopedia, an Indonesian technology company and a leading online marketplace with over 100 million monthly active users and 11 million merchant partners, entrusting its mission-critical workloads to AWS was the right choice.

“Indonesia is seeing a surge in digital adoption and accelerated growth in e-commerce. Cloud services, such as AWS, reduce the heavy lifting needed to manage infrastructure and enable us to focus on our customers’ needs. The AWS Asia Pacific (Jakarta) Region will allow us to continue to focus on building and strengthening our business capabilities while using the best technology in terms of core computing and technology infrastructure to serve the needs of our business and customers,” said Herman Widjaja, CTO of Tokopedia.

The new AWS Asia Pacific (Jakarta) Region is the latest in AWS’s ongoing investments in Indonesia. In 2018, AWS opened an office in Jakarta to support its rapidly growing customer base across the country with new jobs including technical experts, solutions architects, technical account managers (TAMs), partner managers, systems engineers, and professional services providers.