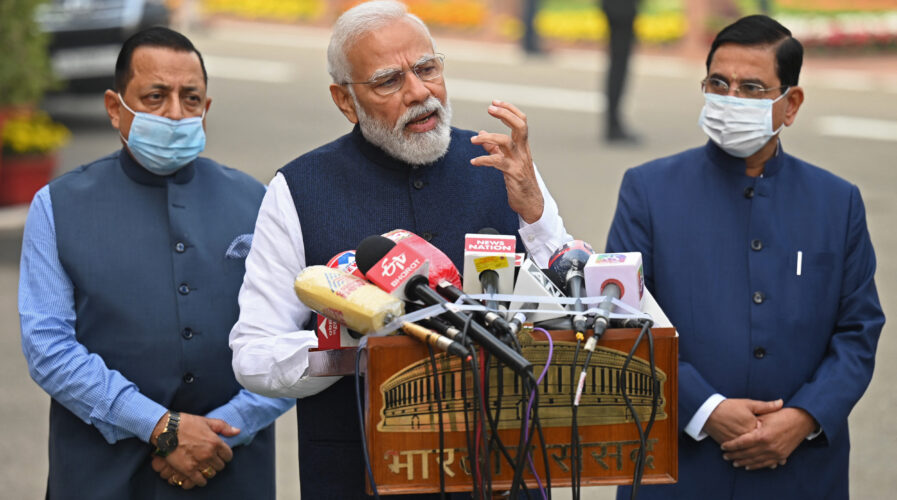 Twitter hackers targeting accounts of prominent individuals isn’t something new. In fact, there have been several high-profile cases of social media accounts like Twitter of celebrities, politicians, and sports personalities that have been breached over the years.

While celebrities who’ve had their social media pieces hacked did not have such a huge impact on their followers, it’s a different ball game when politicians get their accounts hacked. The most recent high-profile hack on Twitter was on Indian Prime Minister Narendra Modi’s personal Twitter handle. 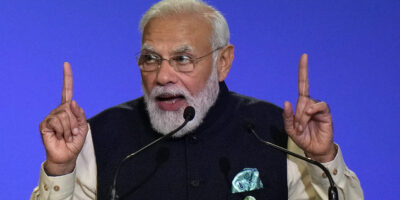 According to reports, the Indian Prime Minister’s Twitter handle @narendramodi was very briefly compromised. The matter was escalated to Twitter and the account was immediately secured. However, it wasn’t only until the account had tweeted.

Several screenshots of the tweet read, “India has officially accepted bitcoin as legal tender. The government has officially bought 500 BTC” and would be “distributing them to all residents of the country.” The tweet which came with a possible scam link has since been deleted.

The Twitter account has more than 70 million followers, which is one of the most for any world leader. While it is unsure who exactly hacked the Twitter account, the damage may have already been implicated to the followers.

Modi’s has already made headlines in crypto news when the government announced plans to regulate cryptocurrencies with some officials even calling for a ban on crypto trading in the subcontinent to protect their citizens. India is also one of the many countries that do not recognize Bitcoin as a legal tender.

Last week, Reuters reported Modi saying that emerging technologies such as cryptocurrencies should be used to empower democracy, not undermine it. Indian policymakers felts unregulated transactions in digital currencies could hurt macroeconomic and financial stability. While India initially planned to ban cryptocurrencies, the Modi government is now instead considering legislation to regulate their use.

India’s plan to regulate cryptocurrencies comes at a time whereby the global adoption of crypto is also increasing. In Southeast Asia, countries like Singapore and Thailand are already seeing higher crypto adoption among their citizens with some financial industries in both nations also accepting crypto payments.

Meanwhile, Australia’s Commonwealth Bank announced plans to allow users of its CommBank app to trade cryptocurrencies while Japan is planning to limit the number of issuers of cryptocurrencies. In the US, three US agencies have issued a joint statement that they plan on making regulations between banks and cryptocurrencies clearer. Over in China, the government has declared all cryptocurrency transactions illegal and banned citizens from working with crypto-related companies.

Despite this, El Salvador became the first country in the world to adopt cryptocurrency as legal tender. Last month, the country’s president Nayib Bukele said he planned to build the world’s first “Bitcoin City” which is funded initially by Bitcoin-backed bonds.

Twitter hackers are one thing, but crypto hacking could be potentially a problem in India. The question now is, how will the market react once India launches its official digital currency and regulate crypto.