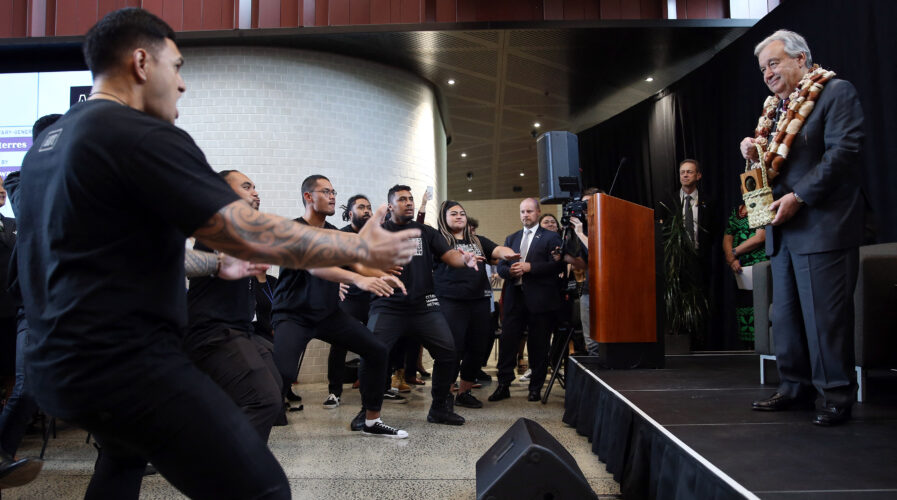 A traditional “haka” is performed for United Nations Secretary-General Antonio Guterres (R) following his speech at the Auckland University of Technology (AUT) South Campus in Auckland on May 13, 2019. – Guterres is on a two-day visit to New Zealand. (Photo by MICHAEL BRADLEY / AFP)

In the last few years, fintech companies in New Zealand have made a significant impact on the country’s startup ecosystem. One of the most innovative nations globally, this small country punches above its weight in many ways, and fintech isn’t an exception.

This industry’s growth has resulted in more and more people getting involved in this sector. These startups are helping local businesses to adopt new technologies and adapt to ever-changing market conditions.

For years, the country has been at the forefront of financial innovation, from cryptocurrencies to blockchain technology, e-commerce payments, and digital identity.

From pioneering internet banking to the first country to embrace cashless transactions by using the Electronic Funds Transfer at Point of Sale, Kiwis were on the cutting edge of financial innovation early on. 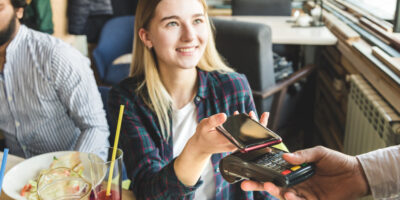 The answer is simple: Many Kiwi businesses have embraced the digital revolution and leveraged technology to drive innovation in their industries. The country ranks fourth in the world for internet speed, with an average connection of 12.1 megabits per second (Mbps).

New Zealand is currently seventh place in the Asia Pacific, in the global fintech rankings 2021, powered by Mambu. It is 14th globally for fintech strength compared to 20th and 15th, respectively. The report puts a spotlight on New Zealand’s financial technology ecosystem and showcases the country’s achievements in fintech over the last year.

The tech sector in New Zealand

According to the country’s Ministry of Business, Innovation, and Employment (MBIE), the tech industry has grown, and between 2018 and 2019 profitability grew three-fold.

MBIE tech industry data revealed that the top 200 Kiwi tech export companies had experienced an increase of US$705 million in revenue over five years.

Fintech companies in New Zealand have been proliferating over the past few years, and it is expected that firms will grow twice as much as traditional banks by 2020.

Healthtech companies generated US$1.9 billion in revenue and grew at a rate of about 9%. In comparison, MBIE data showed that IT services exports exceeded $4 billion, with key markets in the United States, Europe, and Australia.

The agritech industry has become a significant player in the global economy, with exports increasing each year. The New Zealand government has prioritized helping this industry grow by investing heavily in research and developing funding from public and private sectors.

This investment is now paying off as innovation abounds across all areas of agriculture, including plant breeding/genetics, precision farming, and animal health.

New Zealand has the highest rate of gaming technology adoption globally, with 54% of NZers owning a smartphone compared to 32% globally. The country also boasts one of the highest social media usage rates at 83% and is home to some 500 million connected devices, including game consoles, personal computers, and smart televisions.