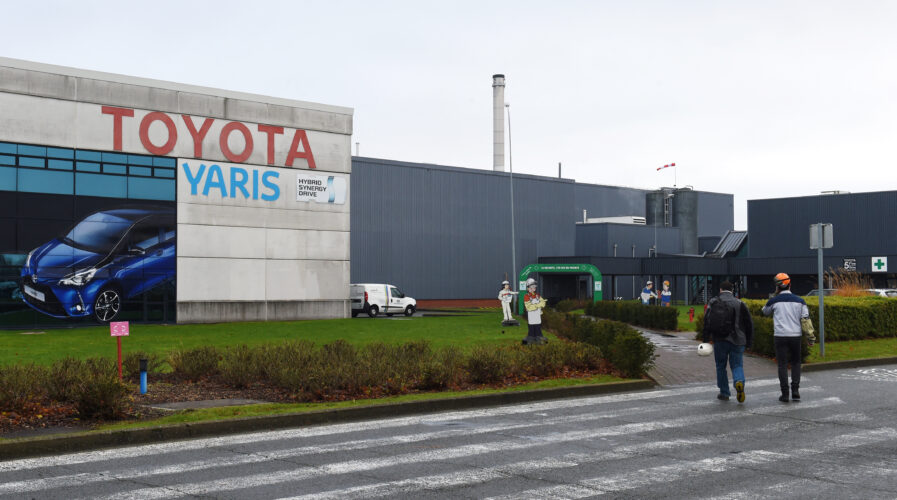 Here’s why Toyota is committing to 100% zero-emission sales in Europe by 2035. (Photo by FRANCOIS LO PRESTI / AFP)

For years, Toyota was leading the automotive industry with its eco-friendly vehicles. Its cars like the Prius and crossovers give the company a fuel-efficiency edge over some of its competition. But when the world was transitioning towards electric vehicles (EVs), Toyota didn’t pick up on the hint — for years.

Now, when it revealed plans to move to zero-emission vehicle sales in Western Europe by 2035, it is seen more as a compliance step due to impending legislation in certain markets.

While the announcement is a step forward for Toyota, the automaker has been significantly slower to move into purely battery-powered EVs than its competitors, relying heavily on hybrid technology instead. In fact, it wasn’t until last month until the Japanese carmaker announced details about its first mass-produced EV that is due for its release next year.

If anything, Toyota has been hinting a rather conservative and cautious tone when it comes to its approach towards battery-electric models. During the recent media event in Brussels, Toyota Europe outlined its plan for a 100% CO2 reduction in all-new vehicle sales in the Western Europe market by 2035.

For starters, the goal will be preceded by a sales mix of at least 50% zero-emission vehicles (ZEVs) in the region by 2030, signaling that internal combustion engines will play a significant role for quite some time.

It is overall a part of Toyota Motor Europe’s 14-year plan. The company is even willing to increase its EV production capacity should “customer demand go even higher.” Toyota Motor Europe’s president & CEO Matt Harrison said. To be fair, Seems like an admirable goal, albeit a little slow. However, as Electrek puts it, “Toyota is simply doing the bare minimum to continue to sell vehicles in that market.” 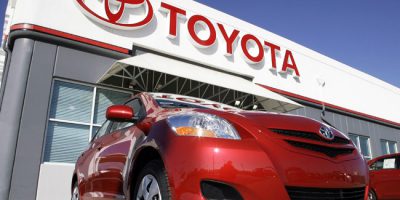 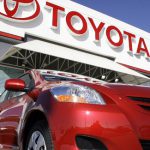 For context, just in July this year, the European Green Deal was revealed whereby the EU proposed an entire package of climate proposals, including reductions of new car emissions by 55% by 2030, and 100% by 2035. That said, Toyota’s goals are aligning with that of Europe’s because it has to, not because it wants to.

The Sierra Club’s Clean Transportation for All campaign’s acting director Katherine García told Autoweek that  “Toyota’s announcement about delivering electric vehicles in Europe does little to speed up its molasses-slow electrification strategy in the United States. Why is Toyota ignoring its largest market?”

Given how the automaker did not announce a phase-out date for hybrids and PHEVs in Europe shows that the pace of EV adoption among the EU states might be unpredictable. Otherwise, Toyota’s long-term plans are generally in line with those of other automakers that have set some fairly concrete phase-out plans for internal combustion engines.