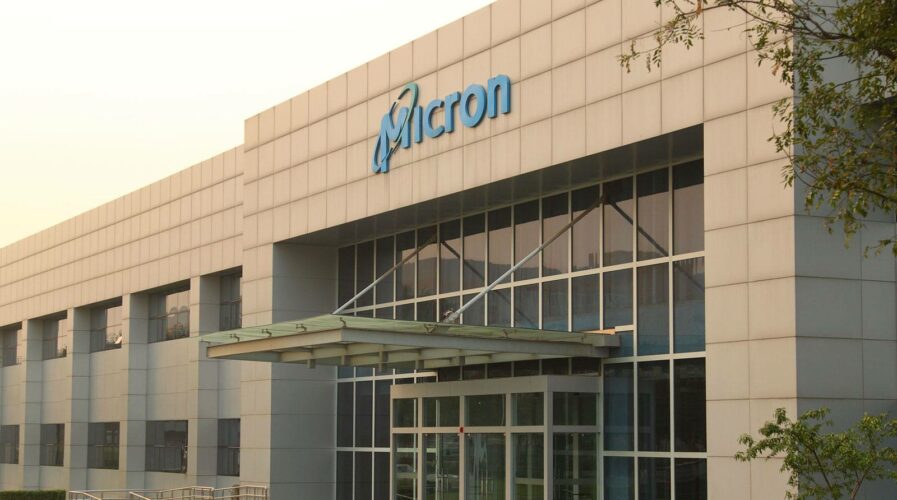 Here’s how Micron Technology is beefing up the semiconductor industry in Malaysia. Source: Micron

As two of the biggest memory chip suppliers in the world, Micron Technology and Samsung have announced that its chip production have now been affected by the COVID-19 lockdown in Xian, China.

The government lockdown which started on December 23rd has impacted output levels of Micron’s DRAM assembly and test operations.

Reuters reported that Chinese officials have imposed tough curbs on travel within and leaving Xian from December 23, in line with Beijing’s drive to immediately contain outbreaks as they appear. 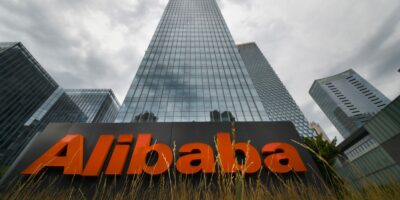 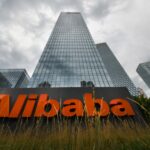 According to a statement by the company, Micron is now working with suppliers operating in the region that face similar challenges as well. This includes tapping the global supply chain including subcontractor partners to help service their customers of these DRAM products.

“We project that these efforts will allow us to meet most of our customer demand, however, there may be some near-term delays as we activate our network.

New or more stringent restrictions impacting our operations in Xi’an may be increasingly difficult to mitigate. We will continue to address the situation proactively and work closely with our customers, suppliers, and logistics partners to ensure we minimize any impact to delivery schedules,” the statement said.

The DRAM (dynamic random access memory) memory chips are an important component in data centers. It’s a type of semiconductor memory that is typically used for the data program code needed by a computer processor to function. This can be either in personal computers, workstations, or even servers.

Meanwhile, Samsung also announced that is has to adjust operations at their manufacturing facilities for NAND flash memory chips. The NAND chips are used for data storage in data centres, smartphones and other tech gadgets.

Reuters reported that Samsung has two production lines in Xian making advanced NAND Flash products, which account for 42.5% of its total NAND flash memory production capacity and 15.3% of the overall global output capacity, according to analysis provider TrendForce.

The lockdown in Xian is one of the latest blows to the already struggling chip production industry. As demand for more chips increases for various devices and use cases, the output is simply not able to cope with it.

Several companies have already announced plans to develop their own chips to meet the growing demand while chip producers like Micron, Intel, TSMC, and others have also announced investments in new chip factories around the world to deal with the shortage.

In October, Micron announced that it is considering building a new memory factory in the United States but that state and federal subsidies will be needed to offset costs that are higher than its factories in Asia. This is part of the company’s plan to invest more than US$150 billion over the next decade to meet increasing demand.

With COVID-19 variants like Omicron and Delta causing a rise in cases globally, many chip producers are now preparing for the reality of another disruption in the supply chain next year.

At the same time, companies like Apple, Tesla, and such that rely on chips are also preparing for delays in getting their products delivered to customers.