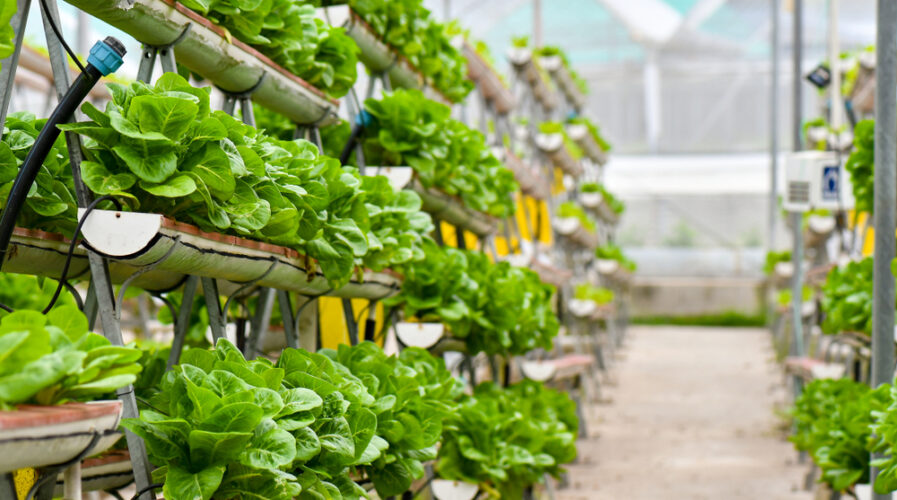 Southeast Asia is being fed by… Israeli agritech?

Agritech in Southeast Asia is nothing new, but it has seen increased, albeit quiet adoption in the region in recent times.

How is Israeli agritech helping with bringing positive changes to SEA?

What Israel is offering are technology and training. Our startups and companies primarily supply high technology for agricultural activities involving grains, fruits, and vegetables.

Providing training is the other side of it, because, without training for new technology involved in agriculture, it would be difficult for companies to implement them.

Could you tell us more?

Israeli companies help design agricultural products, firstly. So they also provide training and follow-ups that the equipment is maintained and used properly and as expected.

We also send students and industry personnel directly to Israel for training. For example, our Ministry of Foreign Affairs runs three training centers. 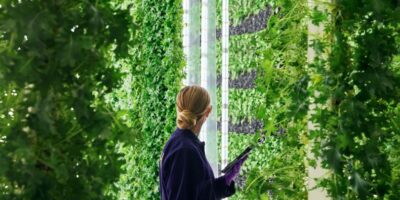 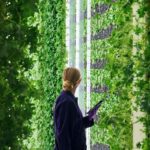 Staff and students are given training on how to understand and operate Israeli agri-technology for about two to three weeks or even months. We have had students from Vietnam, Indonesia, and Timor Leste, among others.

For land-scarce SEA nations like Singapore, produce is grown elsewhere, such as in Thailand, and exported to Singapore.

What upcoming trends do you see in the agritech industry?

Definitely in food technology. There is a lot of innovation in Israel for protein substitutes, currently.

Protein substitutes basically aim to provide protein for nutrition that is plant-based, or by using cultured meat (meat grown in a lab).

However, the assumption is that companies undertaking these endeavors might not be profitable in the initial period. As such, profitability has to come when they can scale up until critical mass is reached.

Protein substitutes are too expensive for our region. When do you think you think demand will hit critical mass?

This is difficult to say, but the inflection point will come when people would prefer meat-less products.

But that’s the problem, isn’t it? Most people here prefer real meat because it’s cheaper, and demand will never increase if people do not find it financially feasible to switch.

Well, companies that are successful in raising funds are optimistic.

Policymakers are confident that it is a good investment, this is also seen in investor sentiment.

And there’s also the issue of halal, especially for Southeast Asia.

It should be noted that Thailand and Vietnam already have companies working on protein substitutes.

Industry players believe that it will take time, but are confident that we will reach that inflection point.

How do you feel about the current agritech projects in Singapore?

So there are three main ways that Israeli tech can complement their goals; namely, aquafarming; protein substitutes; and smart urban farming.

Aquafarming can be done offshore and on-land. The setup is that fish can be grown in tanks in multi-story buildings. 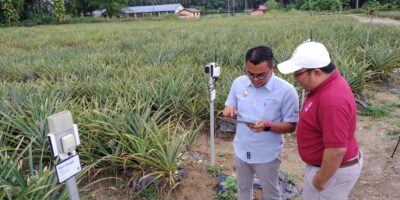 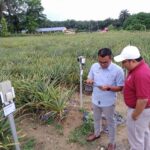 SMART FARMING WITH IOT AND CLOUD IN MALAYSIA

In Israel, which is similarly land-scarce, it has produced high yields in small lakes and ponds.

Two Israeli companies working on protein substitutes are planning to start production in Singapore by early 2022.

As for smart urban farming, we provide support for hydroponics, smart irrigation, and smart sensors.

What’s your take on the growth of agritech in Southeast Asia?

Overall, there is great potential for the growth of agritech in Southeast Asia and Singapore, Covid-19 aside.

Populations are increasing in the region, leading to higher food demand.

As such, there is a need to produce healthier and more food and in a safer way for the environment.

Agritech ultimately helps to minimize water waste and reduce carbon footprints in smart ways, so it’s definitely a sector for investors to pay attention to in Southeast Asia.