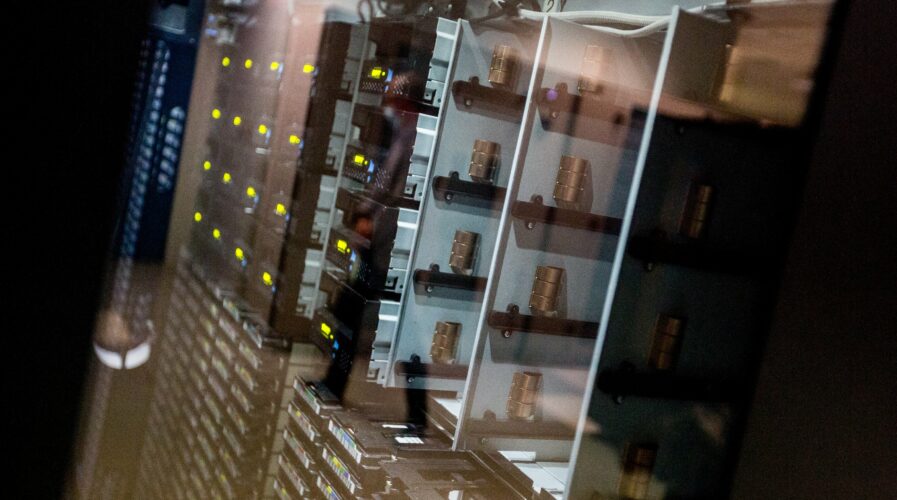 As of June 2021, statistics show that 188 of the world’s 500 most powerful supercomputers are located in China, a figure which is a third more than that of its nearest competitor, the United States, which accounted for an additional 122 supercomputers. 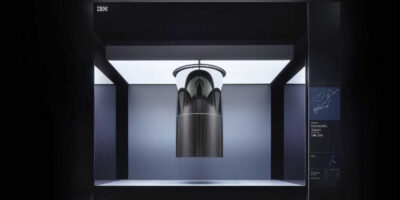 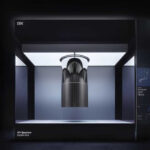 IBM which runs several supercomputers recently announced its latest quantum computing processor, the 127-qubit Eagle. However, the company said that the processor was it is first to be too complicated to be simulated by a classical supercomputer.

The rise of supercomputers in SEA

In Southeast Asia, supercomputers are also present in several countries. Thailand’s National Science and Technology Development Authority (NSTDA) is spending about US$ 17.8 million to buy the most efficient supercomputer in Southeast Asia, to promote science and technology. The Bangkok Post reported that the supercomputer is expected to start operations by the end of 2022, which is important for Thailand in terms of national disaster predictions and forecasts.

“The supercomputer will strengthen Thailand’s position in high-performance computing and research capabilities in ASEAN,” said Narong Sirilertworakul, president of the NSTDA.

Meanwhile in Singapore, which is already home to two national supercomputers, also recently announced plans to build its third national supercomputer to advance research in Covid-19 and other areas in healthcare. According to a Straits Times report, the new supercomputer is expected to train artificial intelligence (AI) to predict a patient’s future disease condition, such as Covid-19 and other diseases, within hours, instead of days as with standard computers.

The National Supercomputing Centre Singapore (NSCC) and National University Health System (NUHS) finalized an agreement to build the third national petascale supercomputer, which is expected to be ready by the middle of next year.

“NUHS sees a large number of patients per day and generates large amounts of data that can be used to train AI models that improve the quality of care. Normally, these could take days to process but the new supercomputer could help to cut our training times down to hours allowing our medical and para-medical staff to optimize patient trajectories and to improve the quality of patient care,” said Professor Ngiam Kee Yuan, Group Chief Technology Officer, NUHS.

With supercomputers enabling research in healthcare and other verticals to happen at a much faster pace, researchers will be able to come up with more use cases and solutions with supercomputers in the new future as well. For now, these machines are providing to be the best solutions to solving complex problems that no ordinary computers and technology can compete with.