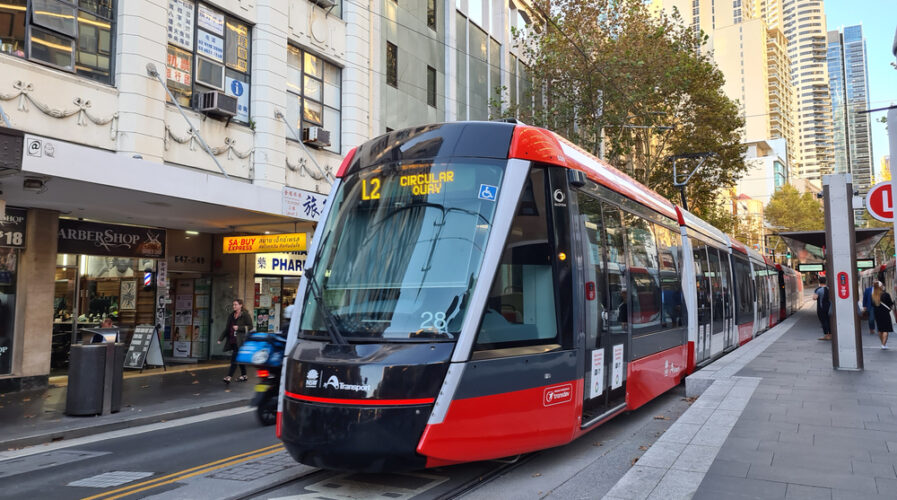 Australia is fast catching up to its regional peers in pushing for tech advancement and jobs, first with the formation of the Tech Council of Australia earlier this year.

NSW’s Tech Central is the state Government’s drive innovation and technology precinct. Located in central Sydney at 477 Pitt Street, the Tech Central Scaleup Hub will be operated by Stone & Chalk.

The three tenants are Sydney-based Q-Ctrl, the Sydney Quantum Academy, and ACT-based Quantum Brilliance. All these companies are working on furthering quantum computing technology.

NSW deputy premier Stuart Ayres said the Government was focused on helping businesses expand and enter their next phase of growth at Tech Central, reported CRN.

“Quantum Terminal along with the rest of Tech Central will form one of the most vibrant innovation corridors in Australia,” Ayres said.

“Building on the opening of the Quantum Terminal, we’re also investing up to $21 million to prioritize affordable accommodation for scaleups.

“From December, businesses can apply for rebates on rental and fit-out costs of up to $600,000 a year through the Tech Central Scaleup Accommodation Rebate.”

CEO of Tech Central Scaleup Hub operator Stone & Chalk Michael Bromley said: “Through our second Hub in Sydney, we’ll be able to support domestic and international startups in their transition to becoming scale-ups by providing vital access to the resources and infrastructure required for success”.

Chair of the Tech Central Industry Advisory Group David Thodey said the opportunities for innovation and collaboration across the precinct were unrivaled.

“These facilities and support initiatives will help businesses both large and small, driving new opportunities for innovation and collaboration to build a sustainable and enduring world-class precinct.”

“With first-class researchers and entrepreneurs eager to collaborate and an innovation precinct ready to support jobs growth, NSW is in pole position to become a global leader in technology,” NSW Premier Dominic Perrottet said.

“Tech Central is predicted to bring up to 25,000 jobs to NSW and will be a major player in accelerating our economic recovery and future-proofing our economy.”

Last month, Google had pledged US$1 billion for tech research and development in Australia over the next five years. The deal includes plans to set up a new Google Research Australia lab in Sydney, which will be used for AI and quantum computing research.

Earlier this year, NCS expanded its presence in Melbourne with a Cloud Center of Excellence. The CoE aims to provide support and accelerate cloud initiatives for governments and enterprises and create around 500 jobs in Australia.