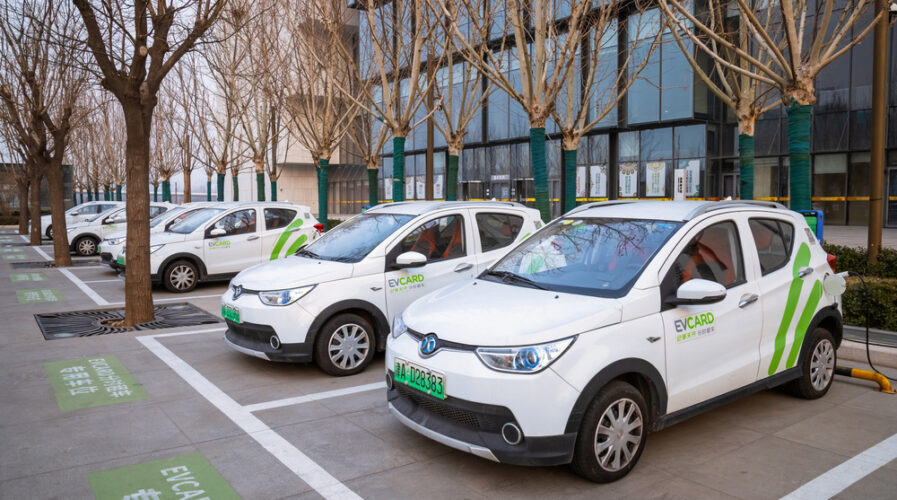 After a year that made the terms WFH (work from home) and metaverse instantly recognizable for many people, here’s a new set of tech trends that are likely to be impacting the Asia Pacific for 2022.

The spike toward record ransomware attacks and data leaks in 2021 looks likely to spill over into the coming year.

Cyber-extortion heists break into a victim’s network to encrypt data, then demand a ransom, typically paid via cryptocurrency in exchange to unlock it.

A swathe of factors has fueled the trend, including the booming value of cryptocurrencies, victims’ willingness to pay and the difficulty authorities have in catching attackers.

Businesses and the most-at-risk retail sector should start now, rather than later, to prepare for the incoming onslaught.

James Forbes May, vice president for the Asia Pacific at Barracuda believes that there will be a renewed focus on governments prioritizing cybersecurity initiatives, building alliances with vendors, and sharing data with other countries.

We’ve seen how the devastating impacts of climate change exacerbated by the COVID-19 pandemic have wreaked havoc on lives in the Asia Pacific.

One way nations here are looking to ameliorate climate change is to promote the replacement or at least, increase of zero-emissions vehicles on the roads. 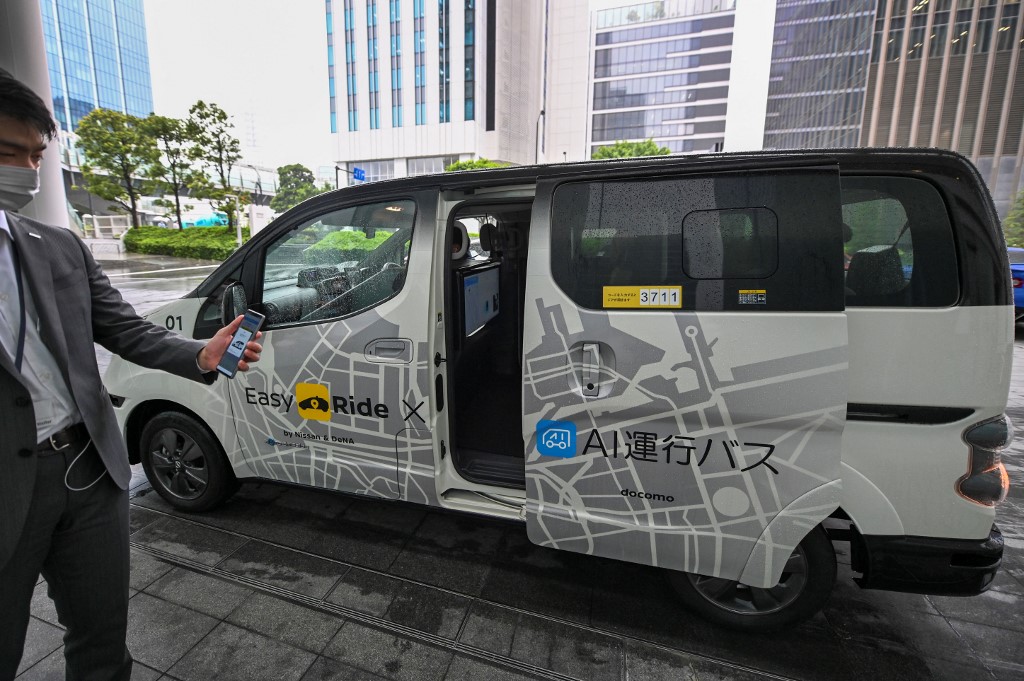 This picture taken on September 9, 2021 shows a Nissan Motor autonomous vehicle during a press preview for a field operation test of Easy Ride, a driverless mobility service, at the Minato Mirai business district in Yokohama, Kanagawa Prefecture. (Photo by Kazuhiro NOGI / AFP)

Tech trends in the Asian automotive industry are definitely moving towards increased EV design, manufacture, but uptake may be fragmented, depending on the country.

Some nations with growing EV markets include India and Japan.

But the spotlight will be on China, a huge player in the Asian EV industry, whose government has pushed for more EVs to curb carbon emissions.

As of now, a plethora of companies, even those traditionally in consumer tech, have put one leg into the proverbial electric boat to start production and sales of EVs. They include Huawei and  Xiaomi. Smaller countries such as Malaysia have made some semblance of headway into promoting EVs too, with taxation policies.

However, the biggest issue impeding its adoption in Asia is simply, the cost required to acquire EVs, which is especially true for the economically developing SEA.

Global leading automakers have, however, expressed interest in smaller markets such as Malaysia, though.

The semiconductor complexity will go on

Experts say the global chip shortage is like to continue until 2023 at least.

Key chip supply chain player Malaysia may see increased competition from manufacturing leaders such as Vietnam, although more investments are coming in, such as from Bosch and Intel.

Malaysia’s semiconductor industry may need time to recover, though, given the impact of not just COVID-19 lockdowns, but the recent flash flooding which has displaced tens of thousands of people and wrecked chip plants there.

China is trying to reduce its reliance on Taiwan’s TSMC to grow its home-grown SMIC. China is the largest buyer of 5G smartphones and also supplies a majority of consumer tech to the world.

Chinese big tech brands are moving to in-house design and manufacture of their own chips, one of the tech trends seen in the West too. They include Oppo and Alibaba.

In China, the big tech crackdown has been going full steam, as regulators have slapped fines and withheld licenses for a litany of charges that Chinese big tech have flouted.

At the same time, the state authorities have come up with draft after draft of legislation to govern the movements and operations of big tech in the country.

Even foreign firms aren’t spared, prompting some to even leave China. Some of these laws include anti-monopoly, data privacy, foreign IPOs, and more.

Trade sanctions on China-sourced goods to the US have resulted in a trade war that has affected Chinese and global supply chains. This dynamic arguably underlies these recent actions by Beijing, particularly where it concerns the movement of citizen information or data across borders.

As a result, China has been expanding its influence into SEA, where some nations have a more favorable disposition towards Chinese tech.

Part of China’s strategy to avoid the US and move to trade in other markets has resulted in their interest in being a part of regional trade agreements. China is now part of the Regional Comprehensive Economic Partnership (RCEP), which starts January 1.

They also aim to rejoin the Comprehensive and Progressive Agreement for Trans-Pacific Partnership (CPTPP) in a post-Trump administration.

Meat alternatives have become common in an increasing number of western households, thanks in part to Beyond Meat and Impossible Food plant-based products. They have improved taste-wise, and are cheaper now, partly because of increased awareness of the impact of meat production on the environment.

Ironically, plant-based mock meat has been very popular in the region for decades, owing to a large number of vegetarians. Asia, is, after all, a region home to two of the world’s largest religions that eschew meat, namely, Buddhism, and Hinduism.

However, most mock meat products suffer from sub-par texture, flavor, and closeness to real meat, which makes them unattractive to the mass market of meat-eaters.

However, the demand is there — just not enough for manufacturers and developers to reach a critical mass production point where the prices match or even go lower than real meat products.

Producers are, however, taking stock of this trend as some Asian nations are already working on commercializing or at least, exploring these efforts, including Singapore, Thailand, and Vietnam.

Singapore-based Growthwell is one, and they aim to produce completely plant-based, nutritionally complete meat alternatives.